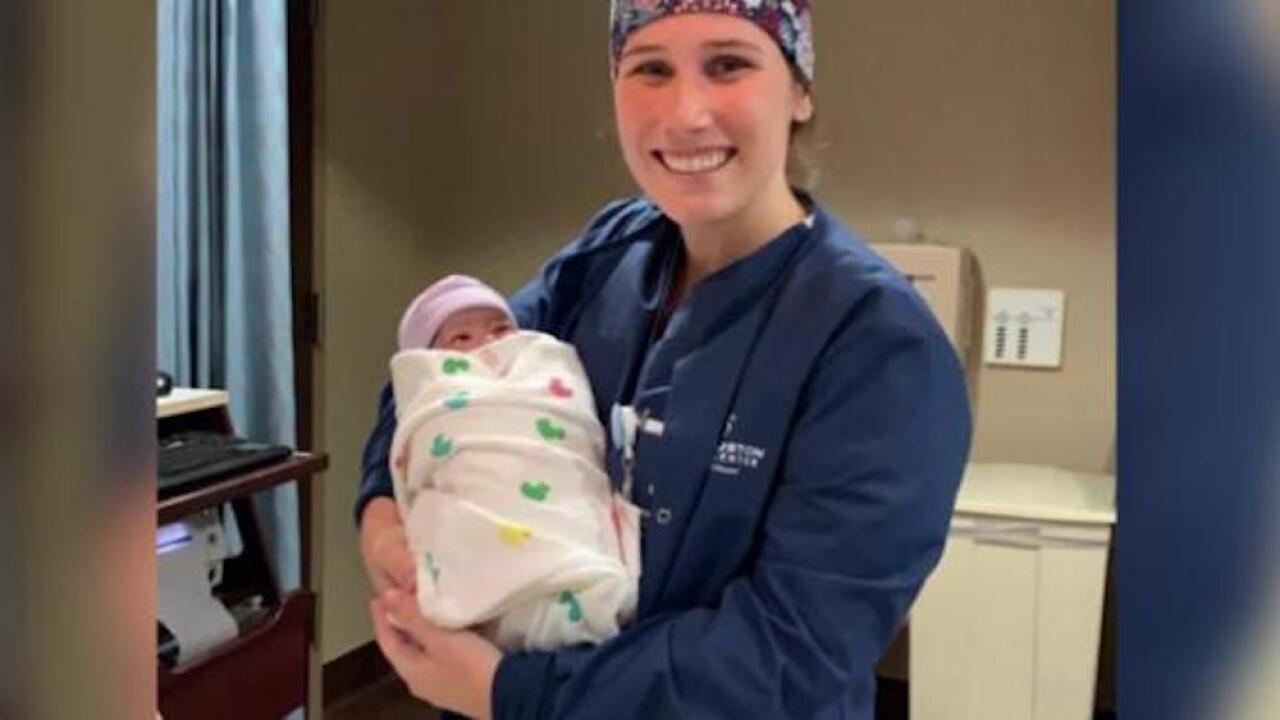 A 28-year-old doctor in Houston has died of COVID-19, according to a GoFundMe set up by her family.

According to an update from her father, Dr. Adeline Fagan died on Sept. 19, more than two months after contracting the virus.

Fagan, a native of Syracuse, New York, was in the second year of a residency as an OB/GYN at a Houston hospital, according to KTRK-TV in Houston. She typically only worked in the hospital's delivery room, but on July 8, she took a shift in the ER treating COVID-19 patients.

Fagan's family says that morning, "feeling well and excited to see patients" as she headed in to see her patients. But later that day, she started to feel "intense, flu-like symptoms."

Within a week, Fagan had been diagnosed with COVID-19 and had been hospitalized. Despite several experimental drug treatments, she was placed on a ventilator on Aug. 3.

She remained on the ventilator until Saturday evening when a nurse found her unresponsive. She had suffered a massive brain bleed and was later pronounced dead.

According to KHOU-TV in Houston, it was Fagan's lifelong dream to be a doctor.

"If you can do one thing, be an “Adeline” in the world," Fagan's father wrote on GoFundMe. "Be passionate about helping others less fortunate, have a smile on your face, a laugh in your heart, and a Disney tune on your lips."