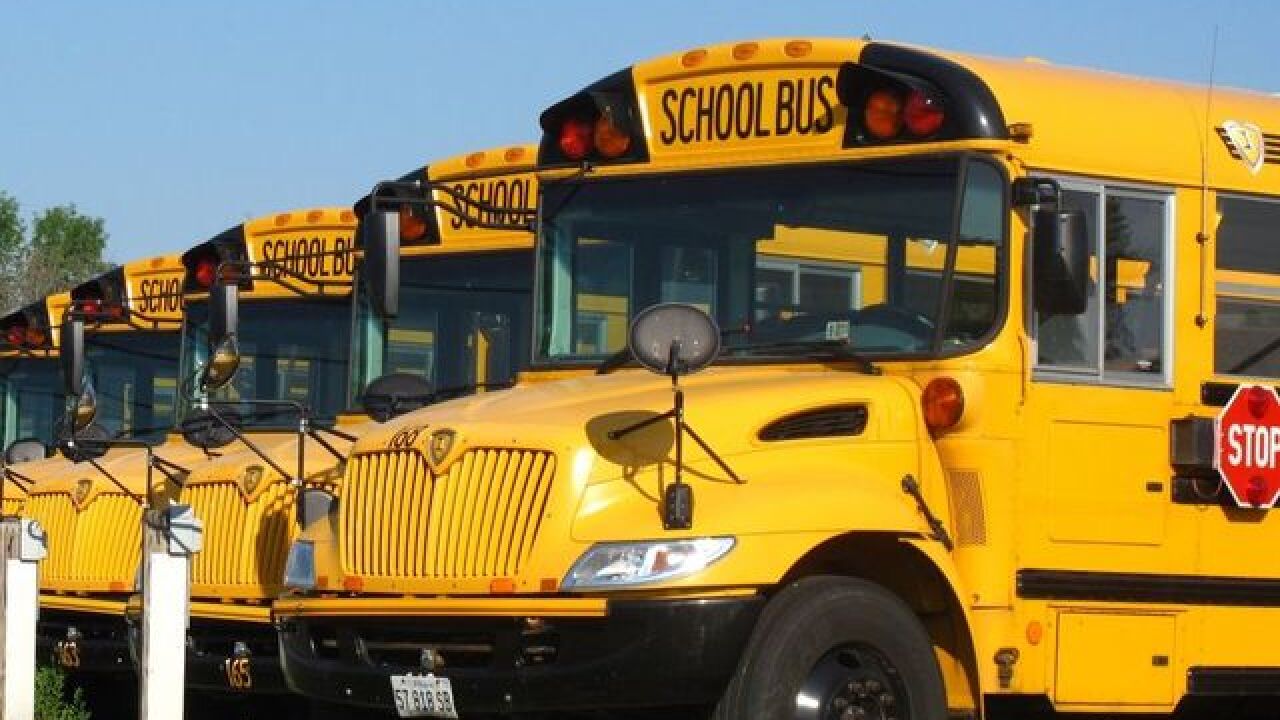 ROANOKE, Va. (AP) — A father in Virginia who said his son was kicked off the bus for three days for bullying made him run to school instead. In the rain.

Bryan Thornhill's Facebook Live video , recorded while driving behind his son, picked up more than 1.6 million views. Thornhill says they joke that the boy will either be fast or obedient, but "so far we're working on fast."

RELATED:  Should schools be required to tell parents about bullying?

Thornhill also shared video of his son's second and third morning jogs, along with parenting advice.

"If you get your panties in a wad seeing a kid jog, well I feel sorry for you," he said. "You probably need a lap or two."

A third video shows he and the boy's sister trying to run with him. The boy leaves his dad far behind.