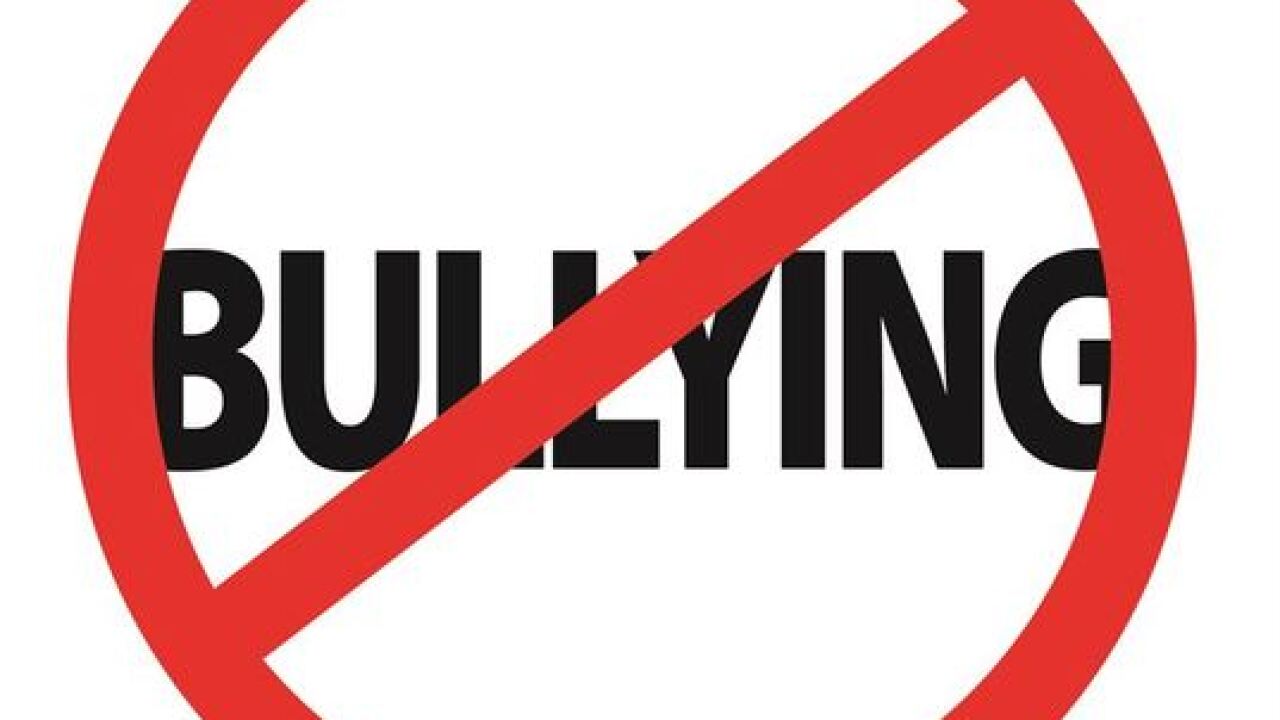 ALBANY, N.Y. (AP) — Richard and Christine Taras knew their soft-spoken son had been picked on by a school bus bully. But they were unaware of the more extensive torment Jacobe endured in school hallways until the day the 12-year-old middle schooler killed himself with his father’s shotgun.

“Dear Mom and Dad, I’m sorry but I can not live anymore,” Jacobe wrote on a sheet of lined notebook paper in 2015. “I just can’t deal with all the bullies, being called gay ... being told to go kill myself. I’m also done with being pushed, punched, tripped.” He signed off, “I LOVE YOU.”

“We had no idea of the extent or the seriousness of what was going on,” Richard Taras said. “My son didn’t tell me and the school didn’t pass along the information they had.”

Nearly three years later, Richard and Christine Taras of Moreau, 40 miles north of Albany, are pushing for a New York law that would require schools to notify parents if their child is being bullied. Known as “Jacobe’s Law,” the measure unanimously passed the state Senate last week but has an uncertain fate in the Assembly.

At least eight states currently have laws requiring that schools notify parents when their child is being bullied or is bullying other kids. But such policies have come under attack from LGBT advocates who argue that schools officials could inadvertently be put in the position of outing gay, lesbian or transgender pupils to their parents. And such students may avoid reporting bullying to officials for fear of having their parents told.

“While it’s important for parents to be aware if their children are being bullied in school, it’s also imperative to remember that LGBTQ students may not be out to their family or may not have supportive families,” said Ikaika Regidor, director of education and youth programs for GLSEN, a national organization focused on safe schools for LGBTQ students.

Civil rights groups say it is a violation of students’ privacy rights when authorities disclose their sexual orientation to their parents.

In 2001, a successful wrongful death lawsuit was filed after a Pennsylvania high school football player committed suicide when police officers threatened to tell his family he was gay. A federal court in Philadelphia ruled that the U.S. Constitution prohibits governments from delving into the sexual orientation of Americans.

Those concerns have at least one state rethinking its law.

In New Jersey, known for having some of the strictest anti-bullying statutes in the nation, state education department officials have suggested stepping back from automatic notification and instead requiring schools to consider incidents on a case-by-case basis before contacting parents.

“There are laws that restrict what school officials can tell a parent about anything the official has discovered about the student’s sexual orientation or gender identification,” said Bob Farrace, spokesman for the National Association of Secondary School Principals. “Where notification might lead into that conversation puts the official into a very difficult spot. We just need to make sure laws are reconciled.”

The Education Commission of the States says many states require that school districts develop policies around parental notification of bullying, but only a few explicitly outline those requirements at the state level.

Connecticut, Louisiana, Massachusetts, Nevada, New Jersey, Rhode Island, Virginia and Wisconsin have statewide requirements for parental notification of bullying, although timing of notification varies. In Louisiana, a parent must be notified before any student under 18 is interviewed about a report of bullying. In Connecticut, parents must be notified within 48 hours after an investigation of bullying is completed.

In New York, every school district is required to develop a code of conduct addressing bullying and discrimination. It must include provisions setting circumstances and procedures for notifying parents of code violations.

Cynthia Gallagher, an official with the School Administrators Association of New York, said the organization hasn’t taken a position on the proposed parental notification law. “It might seem like an area that should be clear cut, but it’s not for us,” she said, citing the quandary an official faces when bullying is related to sexual orientation.

Richard and Christine Taras contend that the rural South Glens Falls School District failed to protect their son from bullies who made fun of him for being a Boy Scout, among other things. A year after he died, they filed a wrongful death lawsuit against the district in state Supreme Court in Saratoga County. Since it’s still pending, school officials declined to comment on his case.

Jacobe Taras with a baseball championship trophy in 2014, a year before he committed suicide.

Jacobe’s bedroom remains as he left it, filled with things showing his love for the outdoors — a mounted deer head, a tree painted on the wall above the bed, a miniature canoe on the dresser.

“Jacobe was the kindest soul you could meet, with extremely good manners, empathy and people skills,” Richard Taras said. “For someone like that to decide to take his own life, it’s hard on so many levels. You feel like you didn’t protect them.”