MONROE, La. — Police in Louisiana say a woman came home to discover a naked stranger in her tub, eating her Cheetos while taking a bath.

The Fort Worth Star-Telegram reports that a responding officer found “a full tub of water and a plate of food along with half-eaten Cheetos belonging to the victim on the toilet next to the tub.”

Washington told the homeowner and police that an unknown male had told her to break into the house. Police found a tall ice chest under a broken window.

It’s unclear if she has a lawyer. 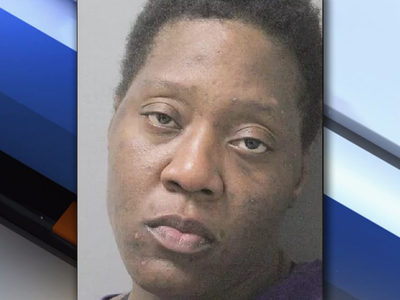