Delta "misroutes" puppy, sends it on a cross-country journey 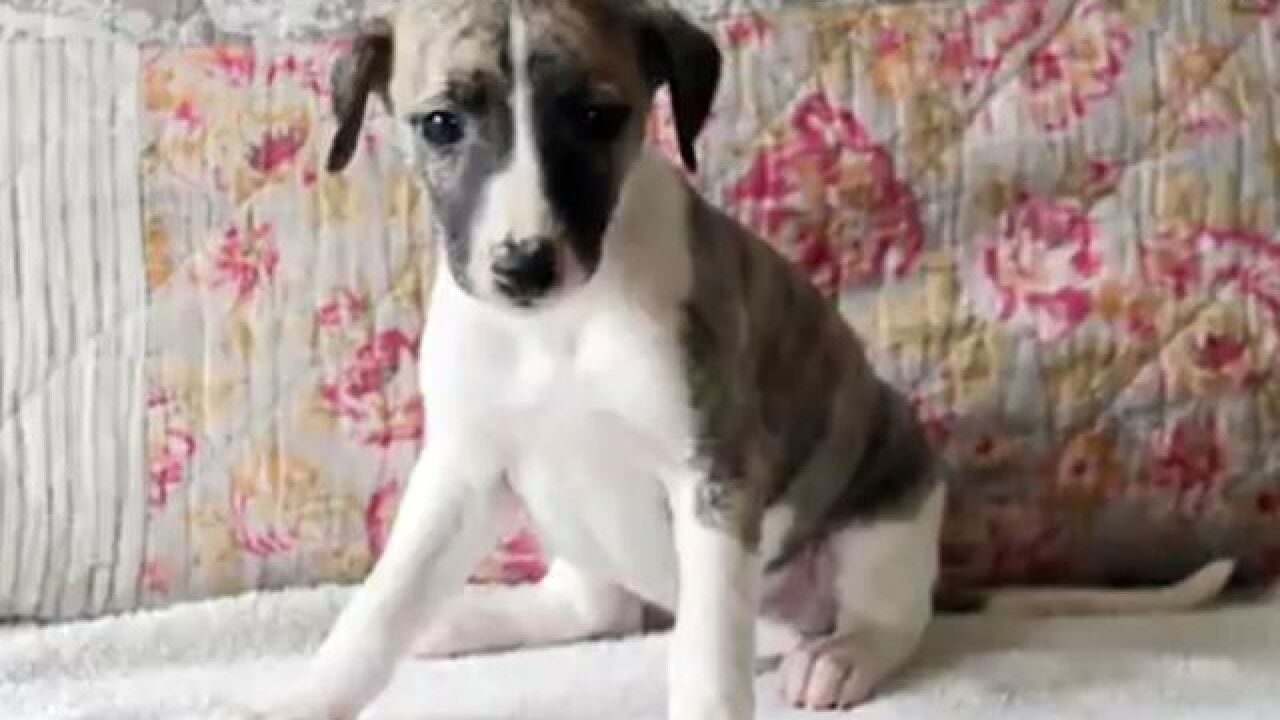 Copyright 2018 Scripps Media, Inc. All rights reserved. This material may not be published, broadcast, rewritten, or redistributed.
Trujillo, Dan

One eight-week-old puppy has seen them all. Well, at least the airports.

Dog dies on United flight after being put in overhead bin, airline confirms

United Airlines will no longer allow pets in cargo holds

A mix-up with Delta Airlines sent the pup on a cross-country journey over the weekend.

The dog's owner, Josh Schlaich, says he tried to call delta after his dog failed to arrive on a flight to Boise, Idaho on Saturday, but wasn't able to get anywhere with customer service.

Delta says there was a mix-up somewhere, and Schlaich actually received the wrong puppy when he arrived at the airport.

Schlaich's dog ended up spending Saturday night in a kennel in Detroit.

Sunday morning, the puppy was flown to Minneapolis -- but then delta said it "misrouted" the puppy to Las Vegas.

It was then put on a plane to Salt Lake City, finally making it to Boise on Sunday night.

Delta said the puppy was given food and water and let out of its crate periodically throughout the journey.

The airline is investigating.