If it weren't for the screams and quick reaction of neighbors an attempted home invasion robbery, near the 3,000 block of Devonshire Drive in Holiday, might have ended a lot worse.

HOLIDAY, Fla. — If it weren't for the screams and quick reaction of neighbors an attempted home invasion robbery, near the 3,000 block of Devonshire Drive in Holiday, might have ended a lot worse.

Pasco County deputies are searching for a man considered armed and dangerous.

It was around 8:10 p.m. Tuesday night that investigators said the man knocked on the victim’s front door demanding cash.

RELATED: Deputies: No evidence anyone tried to kidnap a 10-year-old off her bike in Pasco County

“The suspect told the victim he had a gun and would shoot her,” the Pasco County Sheriff’s Office said in a news release.

As the victim screamed and fought to close the door the armed robber kept fighting, then finally ran to a dark-colored car and got into the passenger side of the vehicle. Before he left investigators said he “told the victim he was going to come back and shoot her.”

Deputies canvassed the neighborhood searching for home surveillance of the incident.

“It’s very scary that such a small close knit community has been encroached upon by treacherously dangerous people,” said Sonya Lehto who lives next door.

“We keep all of our doors locked. We go through the house and make sure all of our windows are closed,” Lehto said. “Nice sweet lady, very caring, takes really good care of her home keeps to herself mostly. She doesn’t flaunt, she drives a modest car.  So, it was very random she was picked out."

Crime Stoppers of Tampa Bay is offering a reward of up to $3,000 for information that leads to the identification and arrest of the unknown suspect involved in this case. Anyone with any information regarding the identity of the suspect and who wants to be eligible for a cash reward is asked to call Crime Stoppers at 1-800-873-TIPS (8477). 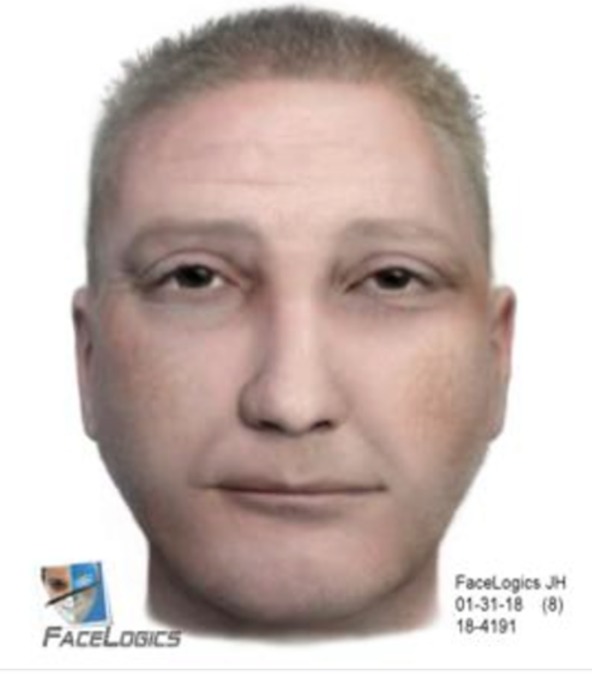