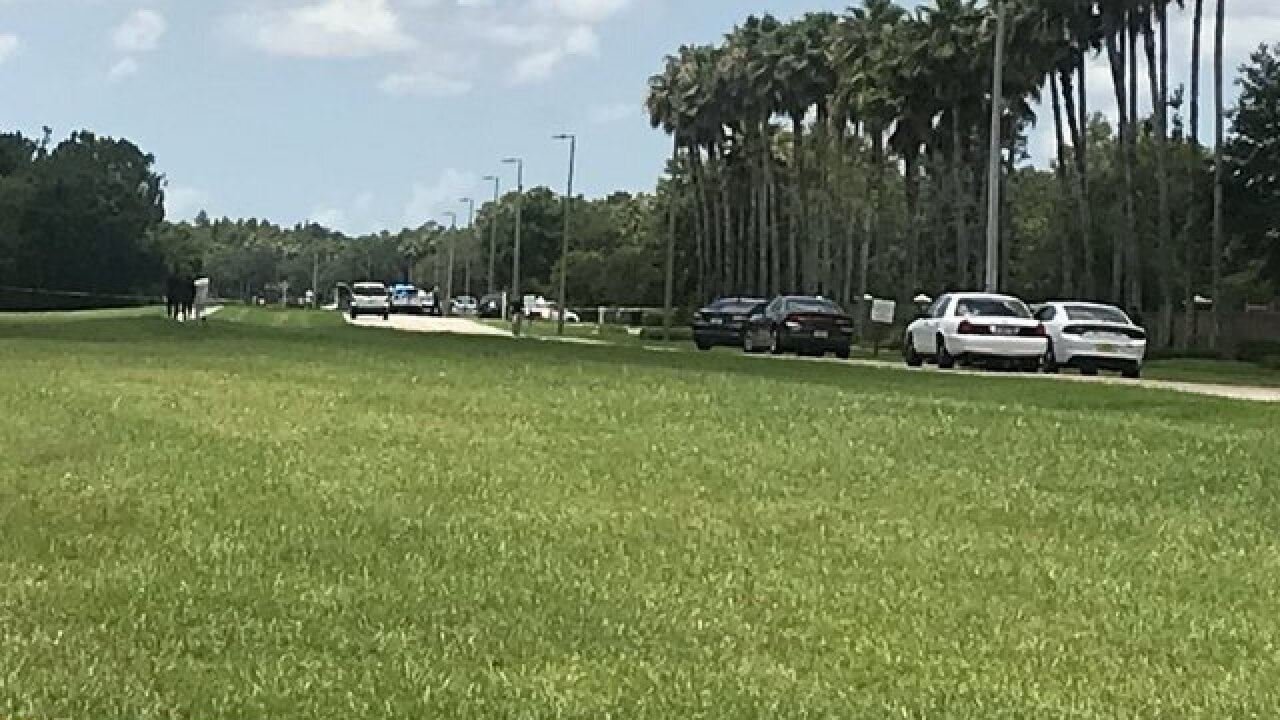 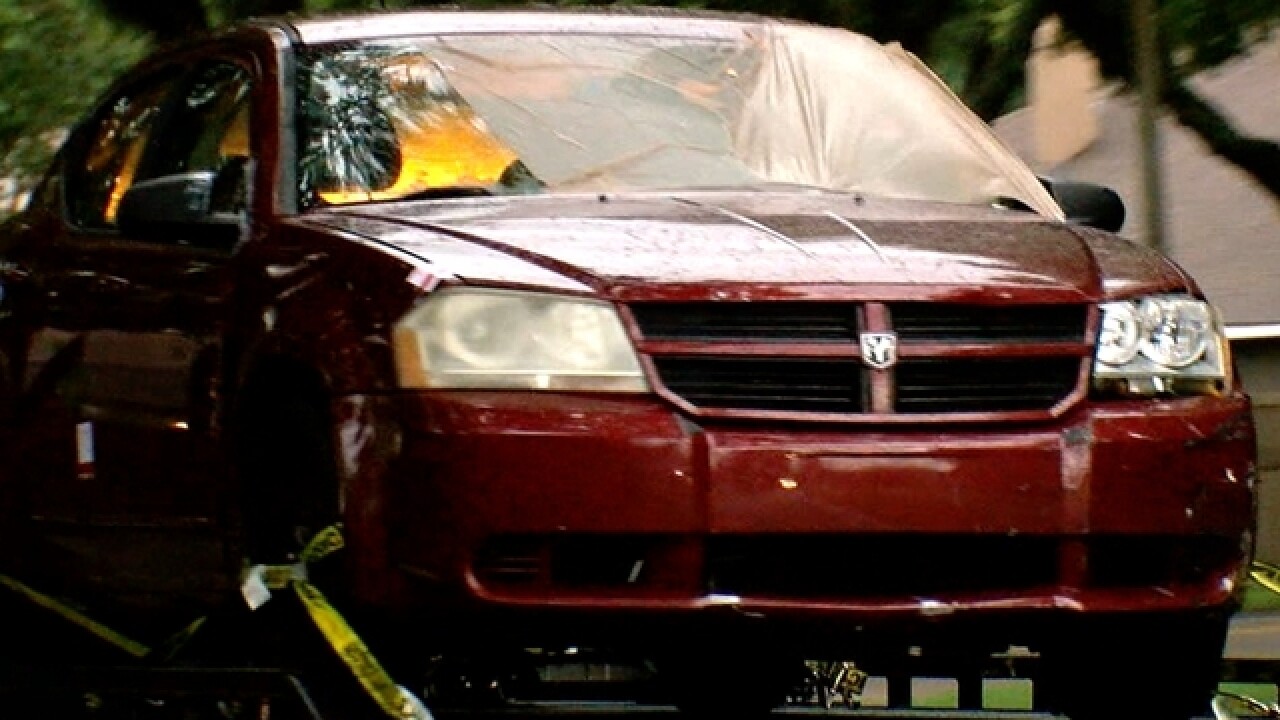 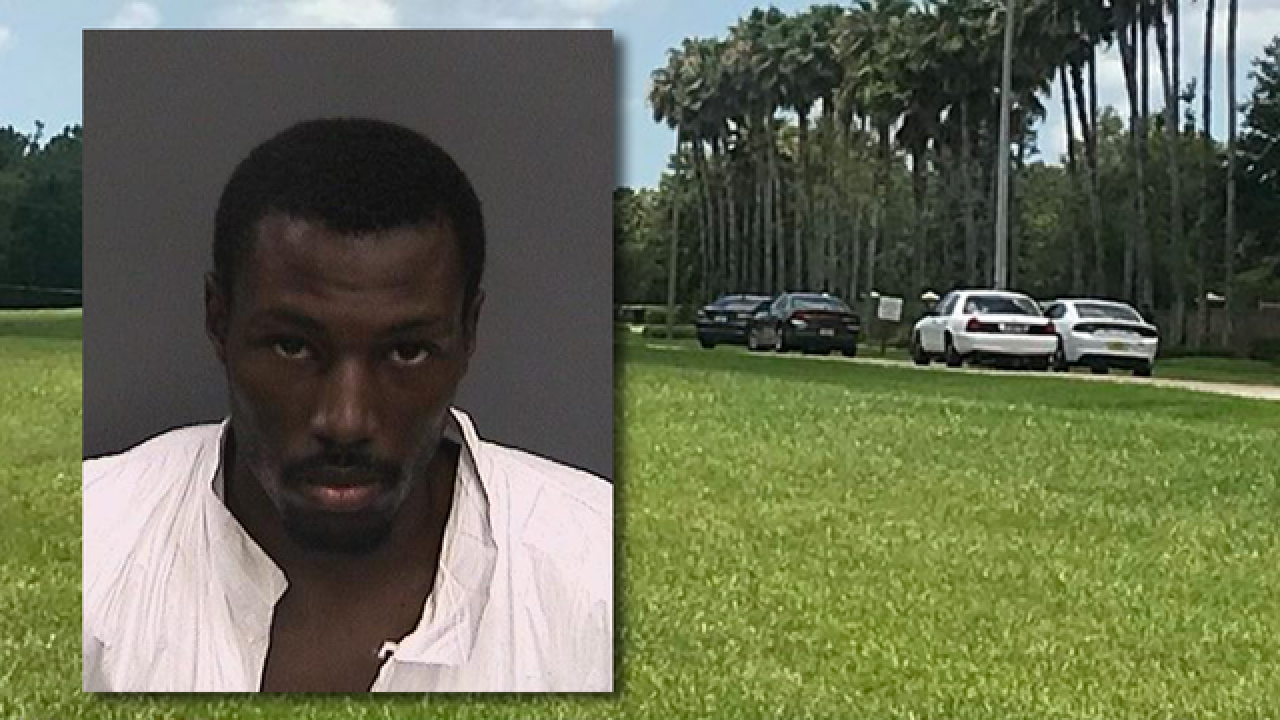 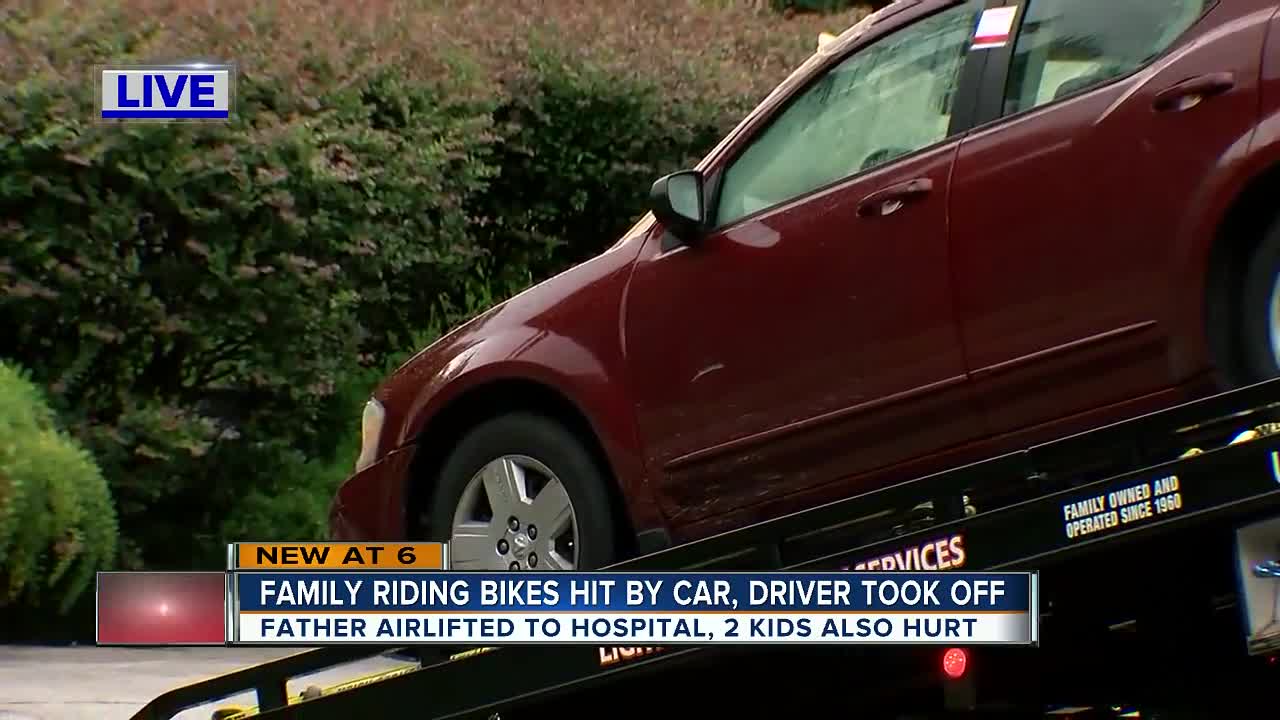 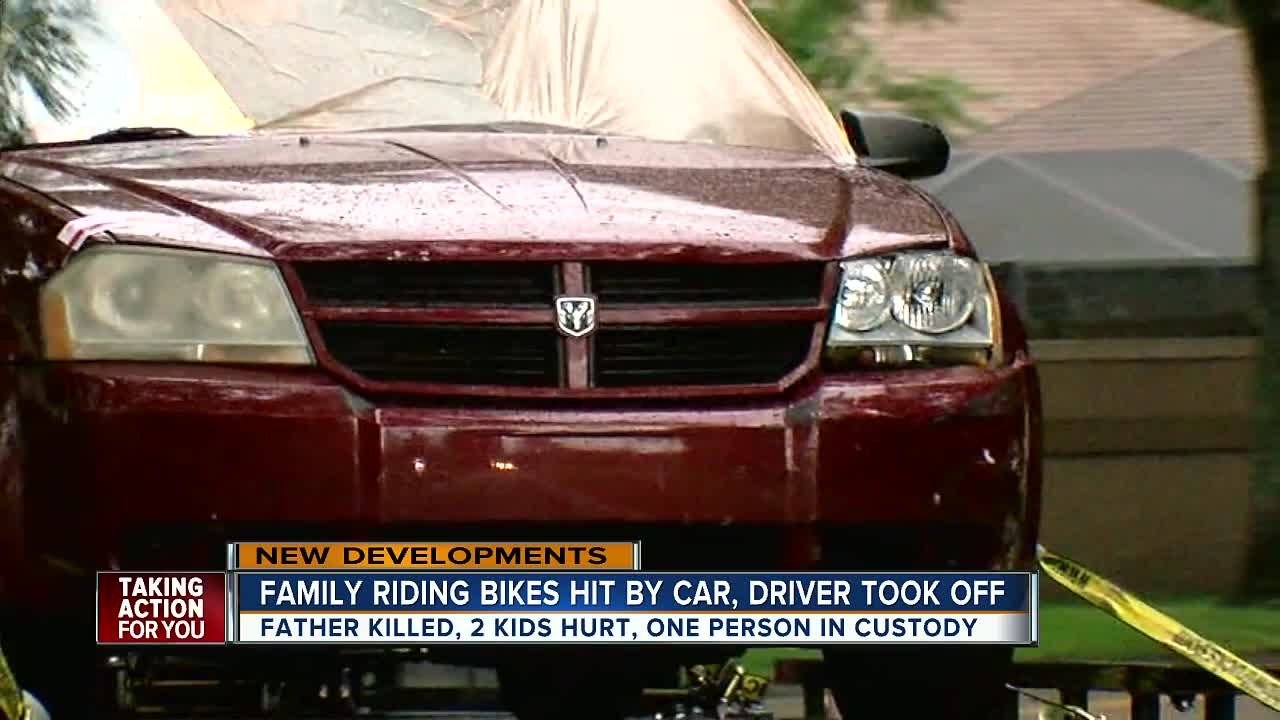 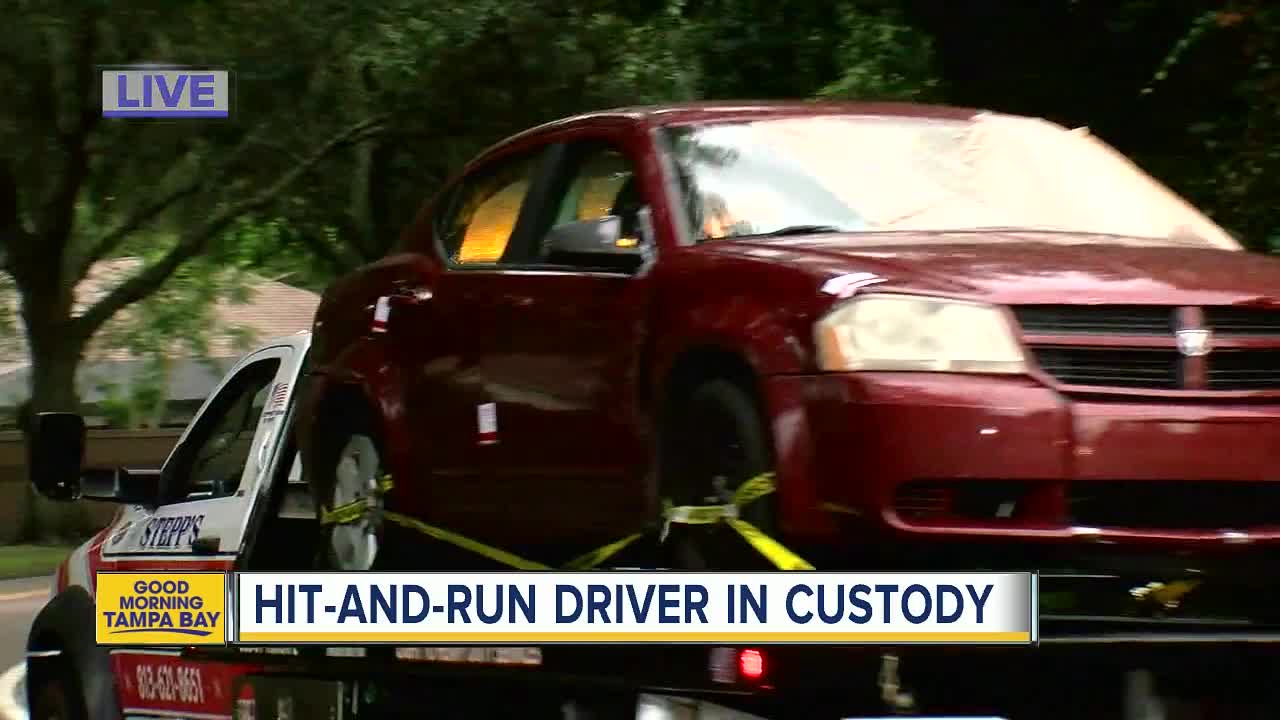 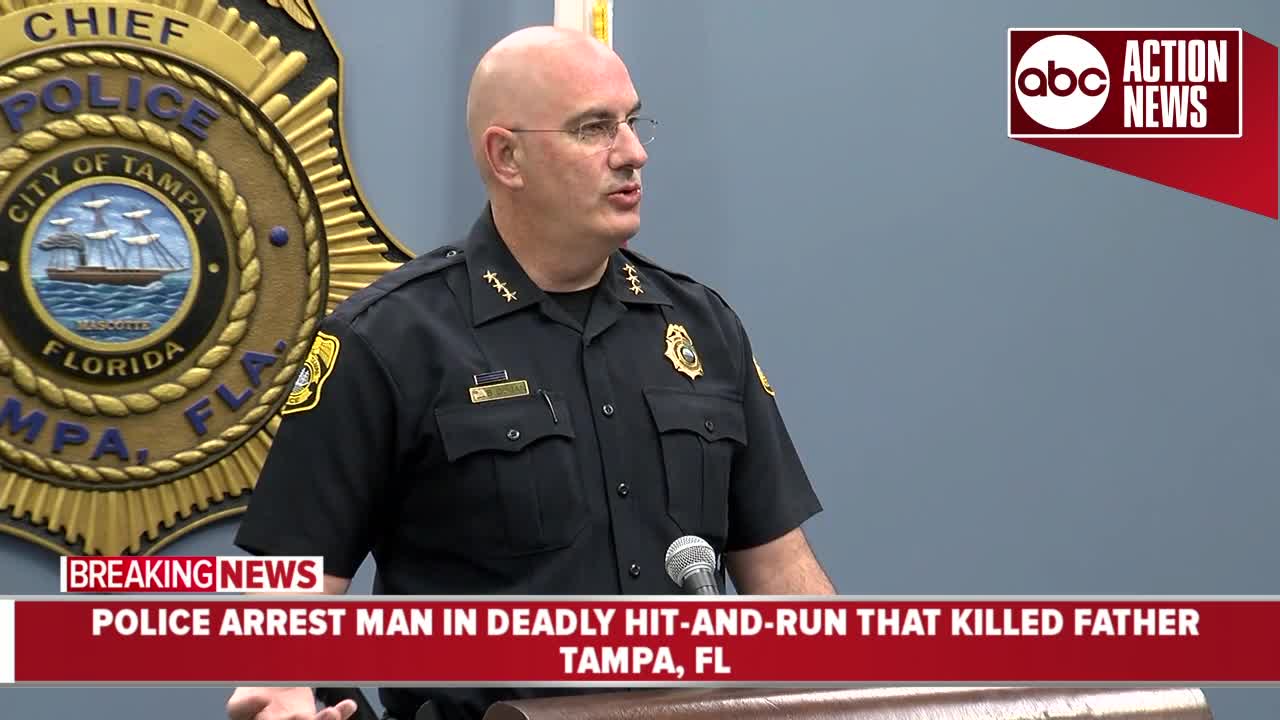 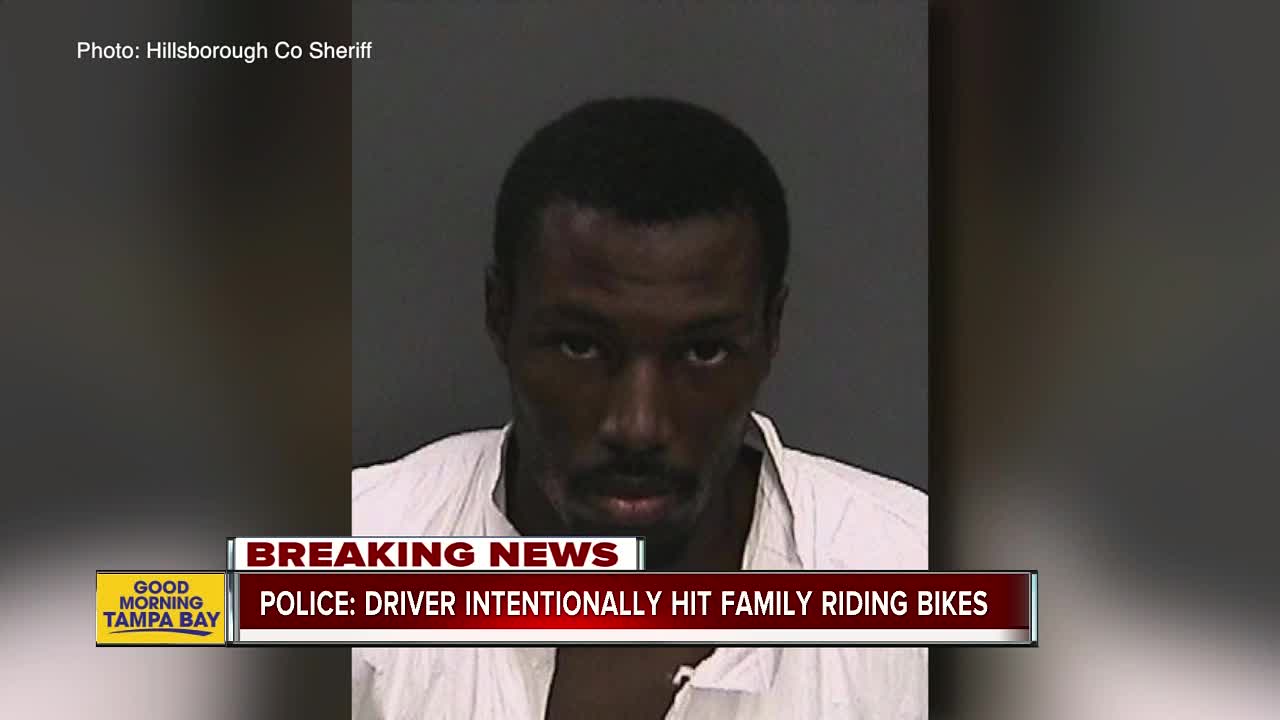 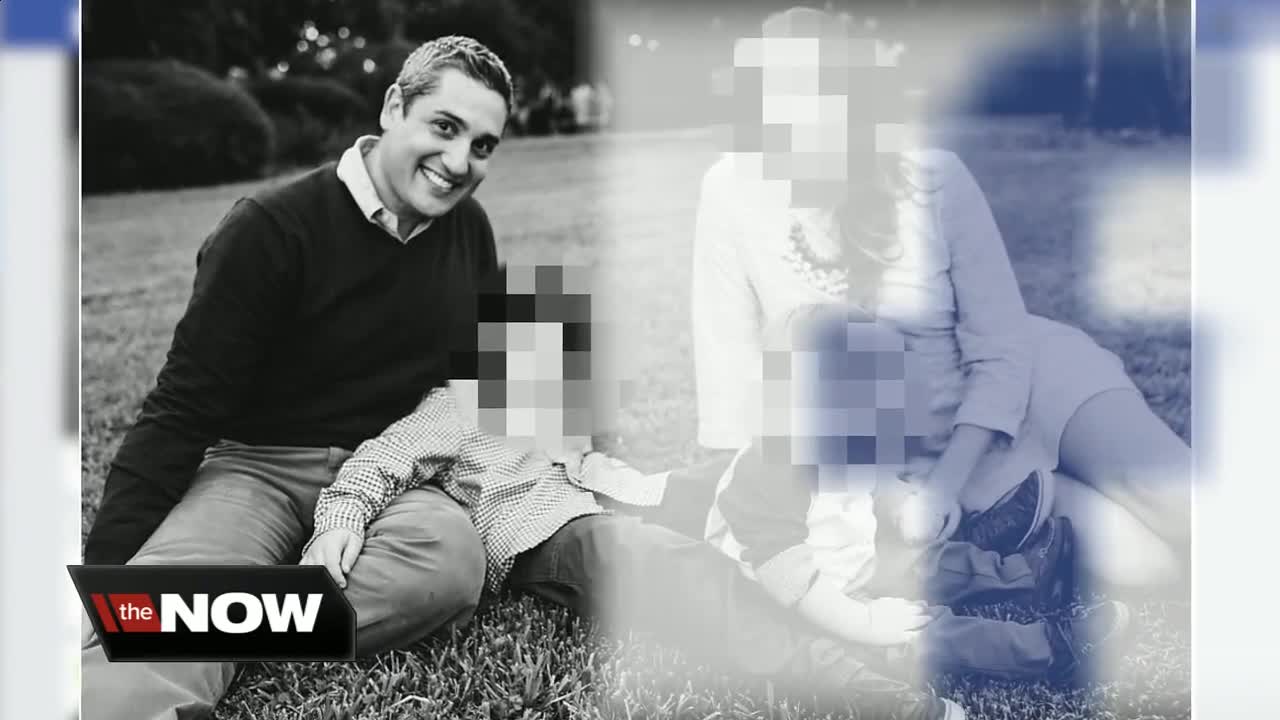 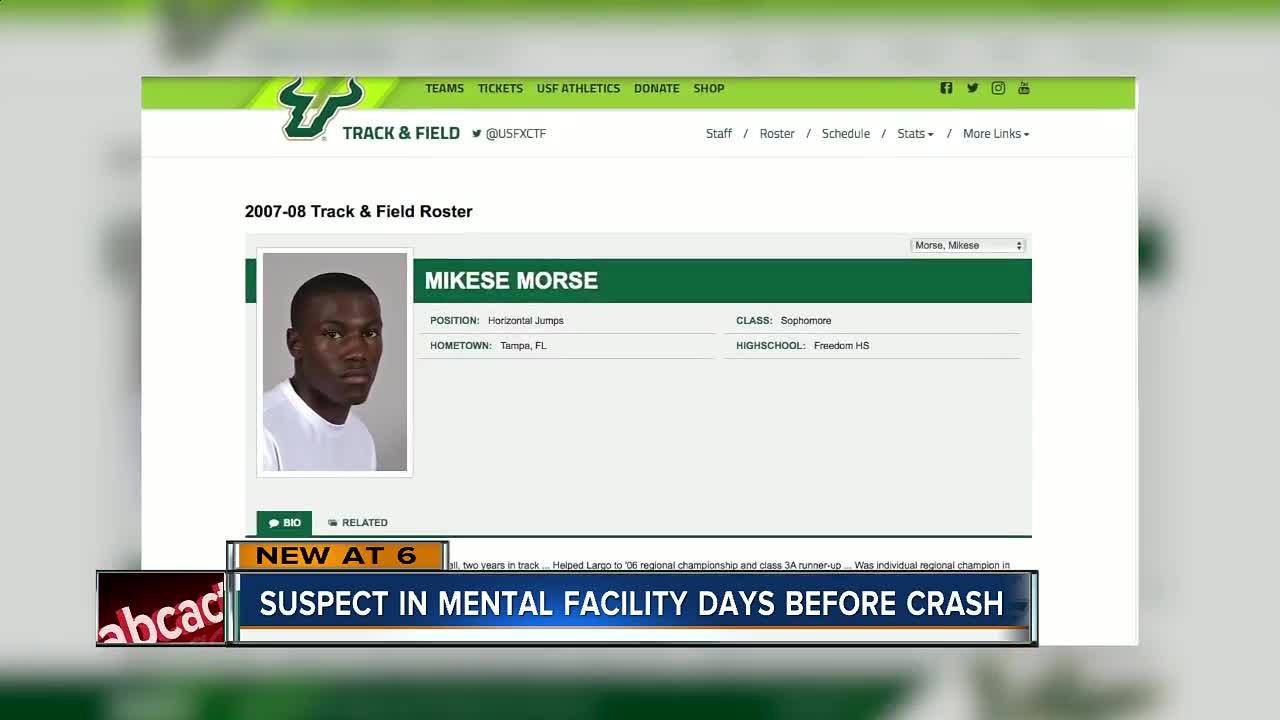 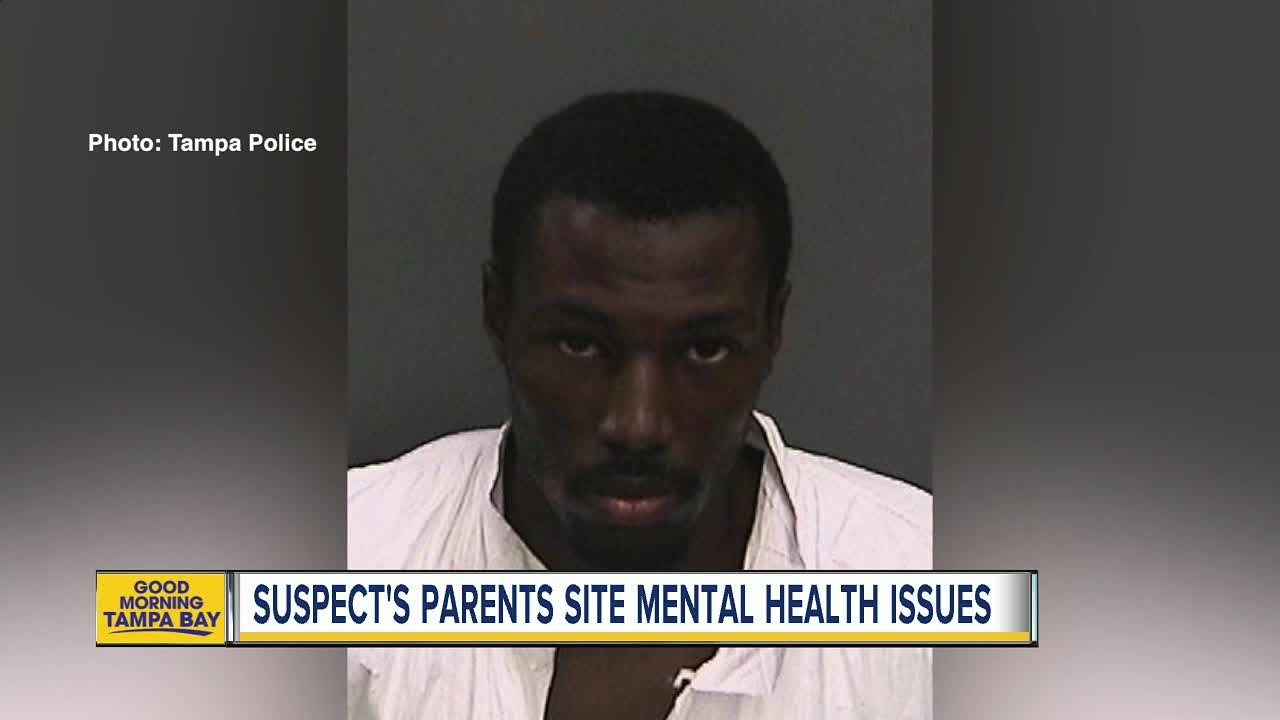 Pedro Aguerreberry, 42, was riding bikes on a bike trail with his two children when a car veered over the grass and onto the bike trail, hitting Aguerreberry, his 3-year-old son, and 8-year-old son. The children are recovering from their injuries and are expected to be okay.

Morse is an American track and field athlete who repeatedly qualified for the United States Olympic Trials. He was a member of the University of South Florida track and field team from 2006-2008, where he won the Big East Championship for leaping 25 feet, seven-and-a-half inches.

Tampa Police Chief Brian Dugan says Morse traveled past the family, made a u-turn and then proceeded to "purposely" drive over the sidewalk and run over Aguerreberry and his two sons. Morse did not give police an explanation as to why he did it, Chief Dugan said. Police say the crash appears to be random.

On Sunday, Tampa Police located the vehicle involved in the hit-and-run.

The crash happened just before noon on Sunday on New Tampa Boulevard near Wood Sage Drive in the West Meadow's area of New Tampa.

The 3-year-old boy was airlifted to an area hospital with serious injuries. The 8-year-old boy is going to be fine and only sustained minor injuries, Dugan said.

“This is a family that’s in a very tough situation,” Dugan said. “Their lives changed instantly today.”

Ron Gaylor has lived in the neighborhood for 20 years. He had just returned from a bike ride when he heard what happened. The path where the family was struck is the same pathway Gaylor rides through every day. On Sunday, he rode in the opposite direction.

"There’s no emotion, just callous," he said of the driver, "There’s no care for mankind, I mean if something bad happened wouldn’t you stop?”

The victims were doing everything right said Chief Dugan. They were wearing helmets and sticking to the paved path.

"There's a wife and mom home expecting them and they don't come home," said Gaylor.

Tampa Police continue to investigate the crash. If you have any information, the number to call is 813-231-6130.

A GoFundMe has been created to help the family of Pedro Aguerreberry with funeral costs and medical expenses.