Timeline shows escalation during night of looting and violence

Authorities had warnings malls would be targets 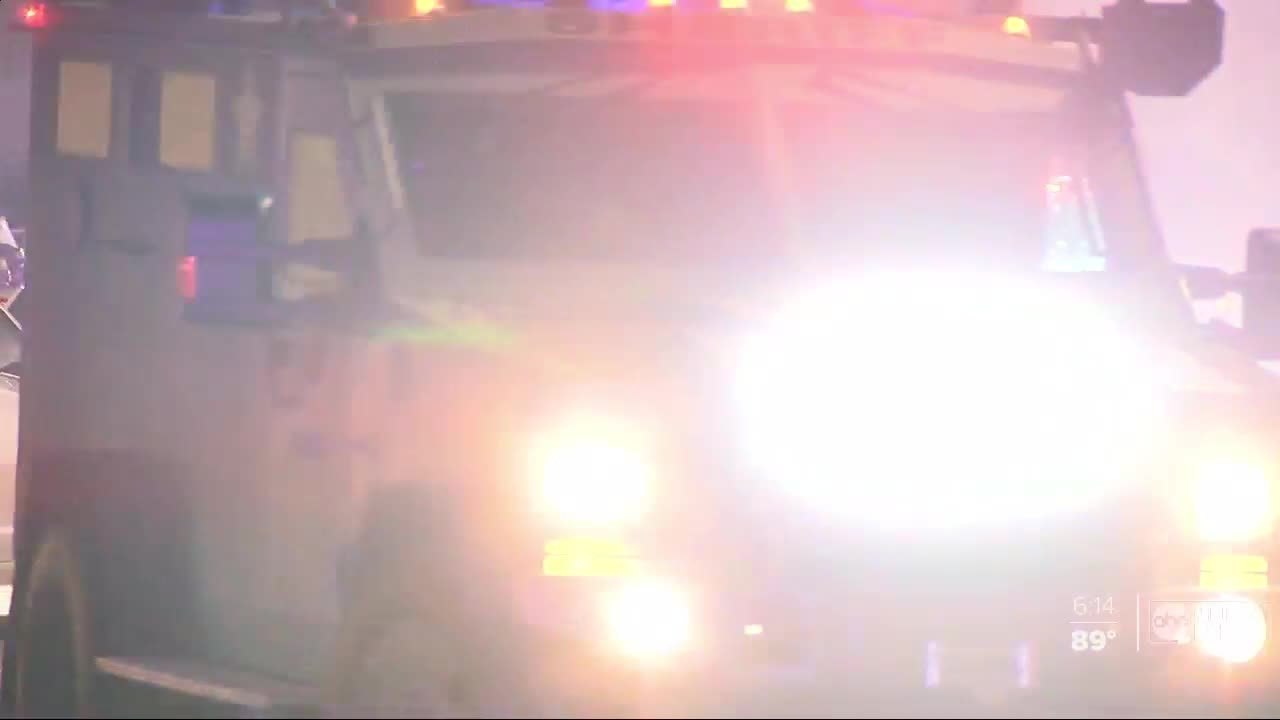 ABC Action News Investigator Adam Walser reviewed hours of dispatch calls, videos and police reports to piece together a timeline of when things got so out of hand and law enforcement’s early warnings to local malls. 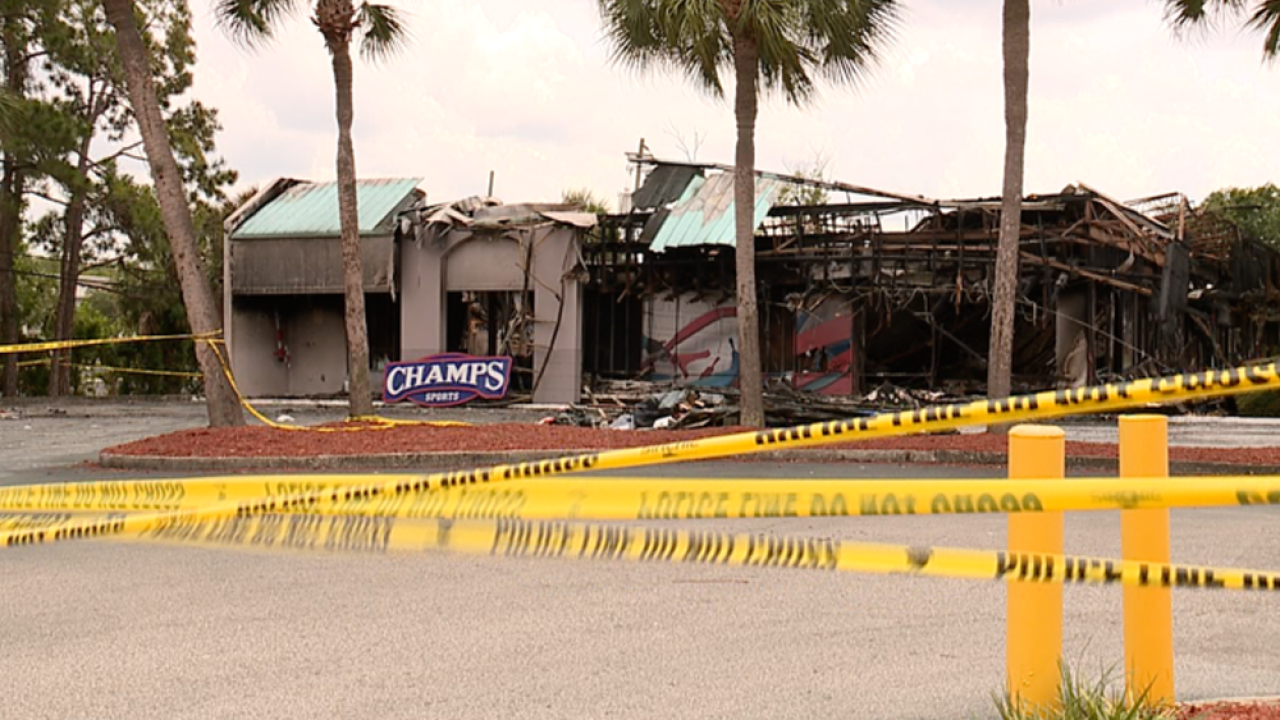 TAMPA, Fla. — After a day of protests turned into looting and fires in the area around University Mall, ABC Action News Investigator Adam Walser reviewed hours of dispatch calls, videos and police reports to piece together a timeline of when things got so out of hand and law enforcement’s early warnings to local malls.

A day of peaceful protests on Saturday, May 30 ended with multiple stores looted, two injured deputies, tear gas thrown into the crowd and a Champs Sports store set on fire.

Records reviewed by the I-Team show the scene turned chaotic as dozens of protesters shut down the intersection of N. 30th Street and Busch Boulevard near Busch Gardens.

At 7 p.m. police radio traffic alerts officers to fireworks at a nearby Mobil gas station.

Video at the scene shot by ABC Action News shows fireworks and bottles being hurled at Tampa Police officers. As more officers arrived, the intersection cleared.

Our cameras also captured flames pouring out of the market of the same Mobile gas station where people were throwing fireworks earlier in the evening.

Dispatch records show the first burglary to a mall business is reported at Hibbett Sports at 9:22 p.m.

Hillsborough County Sheriff’s Office would not provide details of that burglary, citing the case as under investigation. But a store manager confirmed to the I-Team that the business suffered damage and theft, which he described as looting.

“We need to stop all traffic entering that parking lot,” said a deputy over a police radio at 9:33 p.m. as drivers flock to University Mall.

Between 8 and 9 p.m., records show the Hillsborough County Sheriff’s Office dispatched 15 additional deputies to the mall. During that time there are reports of someone shooting fireworks at deputies.

But it isn’t until 9:59 p.m. that the radio call went out to signal the Hillsborough County Sheriff’s Office SIRT – or Special Incident Response Team – was on its way.

The SIRT team is trained to handle civil disorder and crowd control situations.

The Hillsborough County Sheriff’s Office said the team was activated at 6:30 p.m., but records obtained by the I-Team show they weren’t put into action at the mall until 37 minutes after the first dispatch call came in for the break-in at Hibbett Sports.

“The protesters, the looters, the rioters, those who want to harm another by throwing rocks and bottles, you never know where they’re going to be,” said Hillsborough County Sheriff Chad Chronister at a news conference the next day.

“You can never anticipate,” Chronister told news cameras. “You never have a crystal ball. You can never make any type of predictions and we still have the remainder of the county to protect. There’s no protocol saying we’re going be in this area.”

But the I-Team discovered the Hillsborough County Sheriff’s Office reached out to Citrus Park and University Malls earlier in the day on May 30 to warn of potential problems, sharing intelligence from social media.

Both of those malls closed by 5 p.m. that day on the advice from the sheriff’s office.

But unlike Tampa Police, the Hillsborough County Sheriff’s Office did not block access to the parking lots for the malls in its jurisdiction earlier in the day.

The I-Team has requested to speak with Hillsborough County Sheriff Chad Chronister for more than two weeks about what happened that night, including why deputies did not block access to the mall earlier.

So far, he has declined multiple interview requests, but Sheriff Chronister released the following statement:

“The behavior that rioters chose to display on May 30th is despicable, and unfortunately, their actions caused hours of peaceful protests to forever be overshadowed by violence, looting and property damage. This was an unprecedented incident for Hillsborough County. There was no clear plan created by protesters to march to University Mall, and furthermore, there was no evidence or advanced knowledge that the peaceful protests would turn into looting. Once the demonstrations took a turn, the Hillsborough County Sheriff's Office swiftly took action. From the start of the violence Saturday evening until 3:30 a.m. Sunday, I was at the scene of the riots making decisions that ultimately prevented an even greater loss of property, and more importantly, loss of life. I issued an 'All Call,' bringing deputies from every area of the county to University Mall to assist. We put all of our resources into protecting the businesses and citizens in the University area that night, and I am proud of the courage and professionalism that deputies displayed on the scene.”

If you have a story you’d like the I-Team to investigate, email adam@abcactionnews.com..