Defendant said state agreed to "cooperate' with her 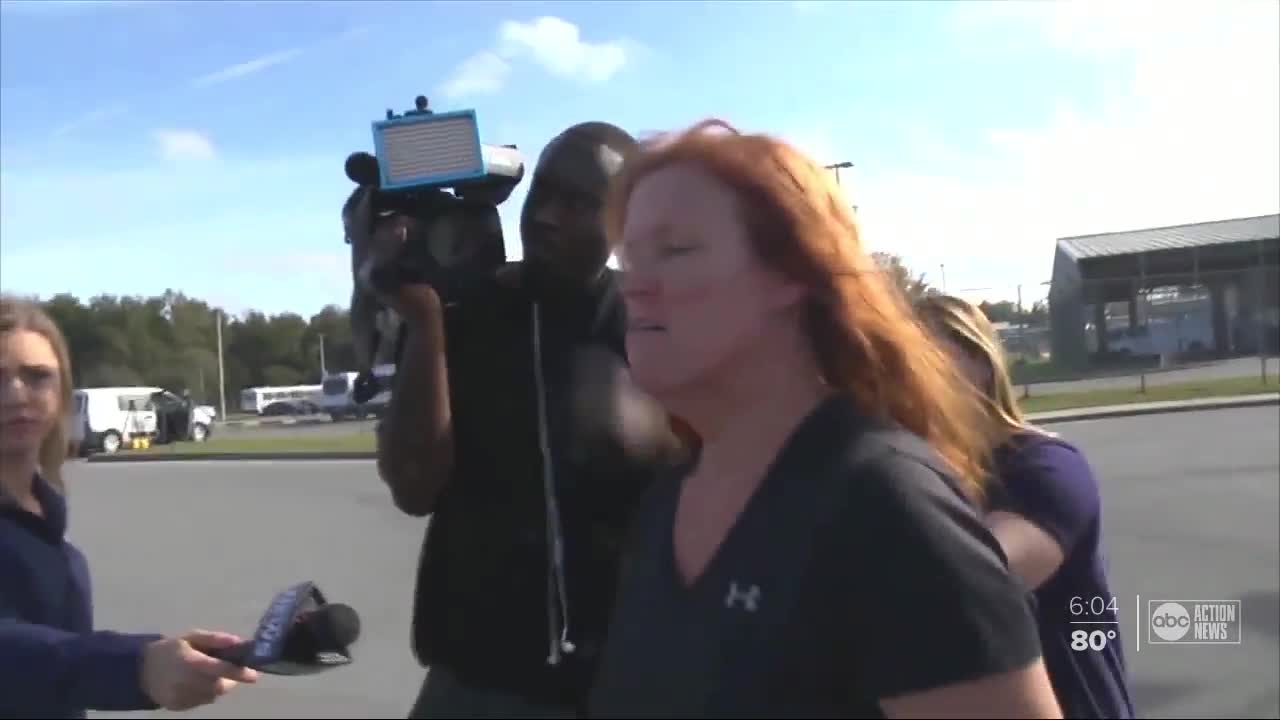 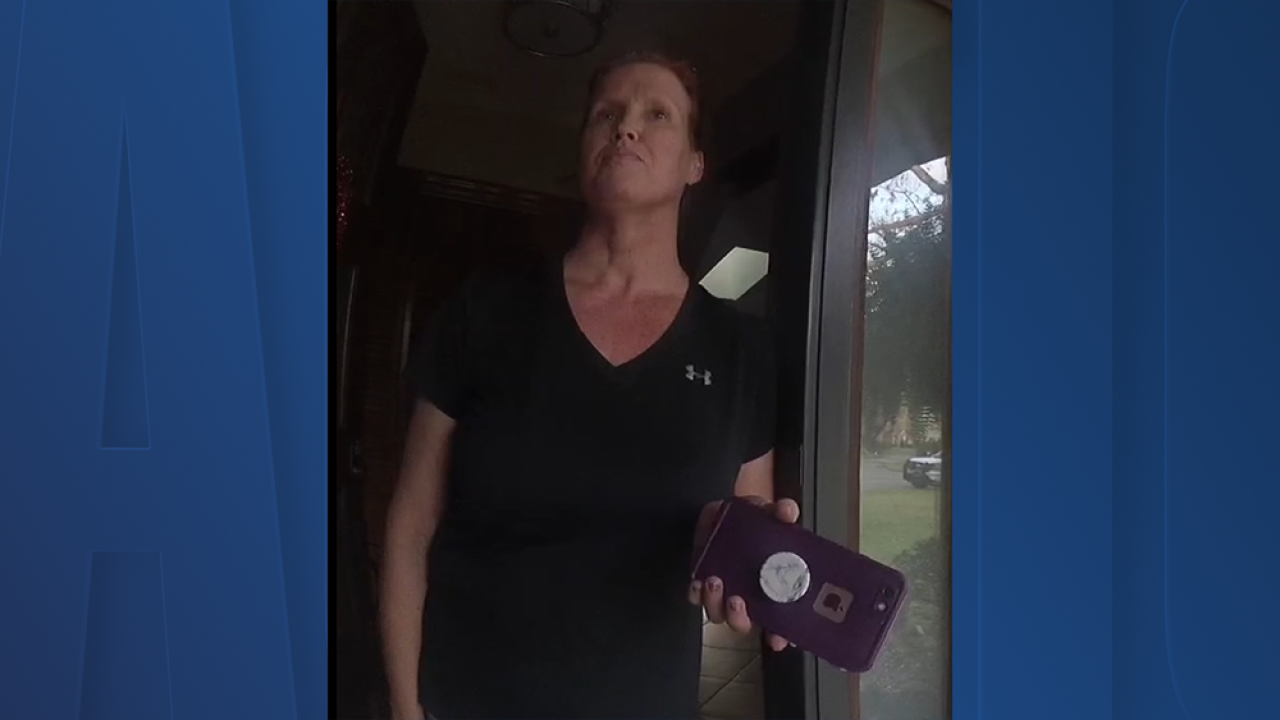 I-Team investigator Adam Walser has uncovered that she had cut a deal with state prosecutors to turn herself in and avoid a night in jail just before a deputy put her in handcuffs.

The Florida Department of Law Enforcement confirmed that a Marion County Sheriff’s Office deputy, who saw the arrest warrant in the system, showed up at her home and took her into custody before she could turn herself in on felony charges of aggravated assault of an elderly person and neglect of an elderly person.

The charges come eight months after a judge removed Fierle from nearly 100 cases after a state report found her responsible for the death of Steven Styker, a man under her care.

Investigators found Fierle ordered Stryker's feeding tube removed and placed a do not resuscitate order on him against his wishes and the advice of doctors.

“I was talking to my attorney today and my plan was we were supposed to go down to Hillsborough to do a walk-through,” said Fierle on the body camera footage. “That is what we were promised by FDLE.”

When told by the deputy that he had a warrant to take her to the Marion County Jail, Fierle said, “Great, which is basically the opposite of what they were telling my guy. Like I said, I've already talked to the bail bondsman in Hillsborough.”

Ferle claims state law enforcement gave her a heads-up about her pending arrest and promised she could do a "walk-through,” or show up on her own to post bond without having to spend time in jail.

Fierle also seemed surprised the deputy would take her into custody -- claiming the state agreed to "cooperate" with her.

“Interesting. They assured me they would cooperate. Imagine that!” she said.

We asked FDLE why they tipped off Fierle, who has made millions of dollars working as a professional guardian in recent years.

“It is common practice in long-term investigations, when the suspect is not a flight risk and not believed to be a threat to the community, to communicate with their attorneys and have the suspect turn themselves in. This makes the process more efficient and seamless for all involved,” said Spokesperson Gretyl Plessinger in an email Monday.