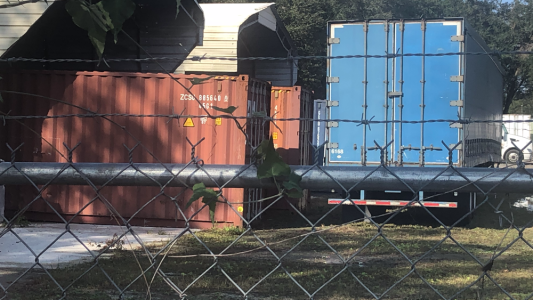 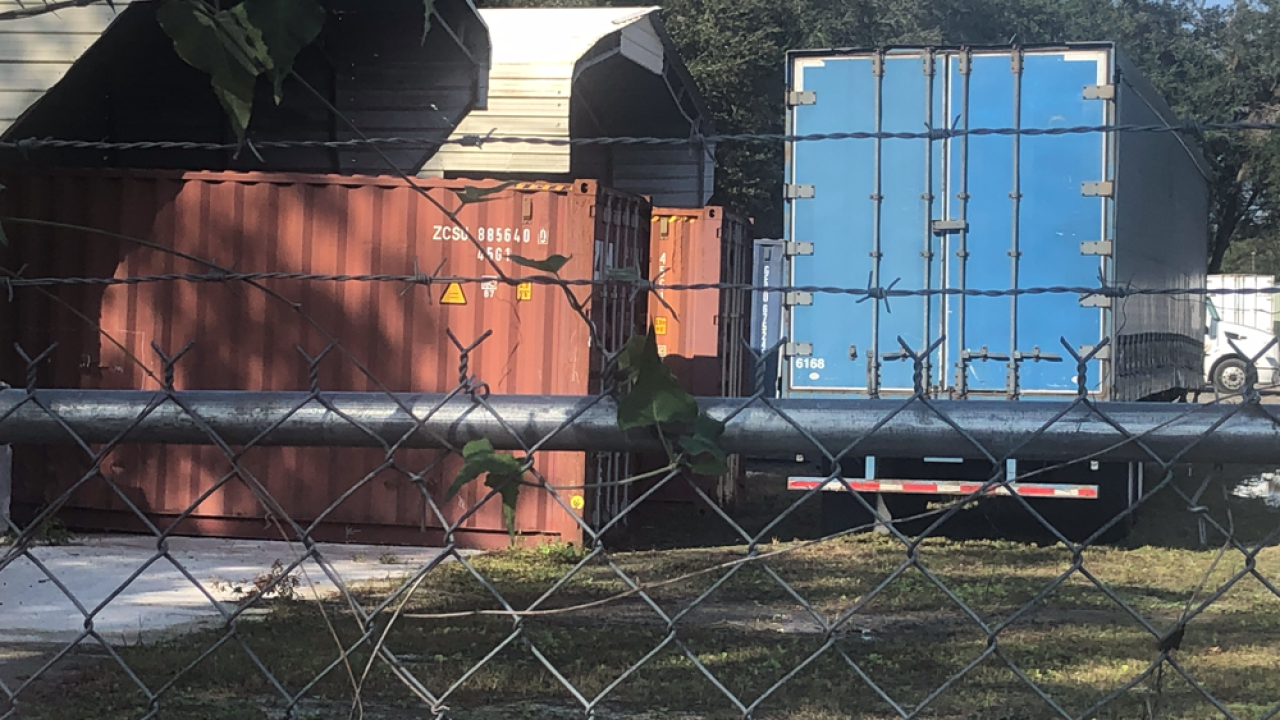 PLANT CITY, Fla. — The Florida Department of Health has issued a Cease and Desist notice to Sharps MD, LLC. after finding more untreated biomedical waste being stored in trailers parked on a trailer rental and storage lot.

Last month, we reported that the Florida Department of Health fined the company $37,500 after finding other storage trailers filled with biomedical waste, believed to be more than a year old, parked behind a warehouse on Crenshaw Street in Tampa.

“From the jump, they were really sloppy about it, leaving the containers open at night,” said USF Healthcare Vice President Jay Wolfson.

“They’re taking shortcuts at potential public expense, and there is simply no excuse for violating those kinds of laws,” Wolfson said when the state initially fined the company.

The company’s license to transport biomedical waste expired on September 30, 2018.

The most recent notice indicates that if Sharps MD violates the current order, the company could face fines of $2,500 per day.

The notices were issued to Basile Pertsas, who is listed on state documents as one of the owners of Sharps MD.

In the criminal complaint filed against him in August, a Tarpon Springs Police Officer pulled him over for a traffic stop. The report says the officer noticed a strong odor of marijuana, then found a .45 caliber Glock handgun with 20 rounds of ammunition in two magazines. The officer then found a 5.2 gram bag of cocaine.

Pertsas was previously convicted of felony burglary in New Jersey. A pre-trial hearing is scheduled for Thursday.

Hobson says Sharps MD is close to reaching a remedy for the situation with the state.

If you have a story you’d like Adam Walser with the I-Team to investigate, contact him at adam@abcactionnews.com.