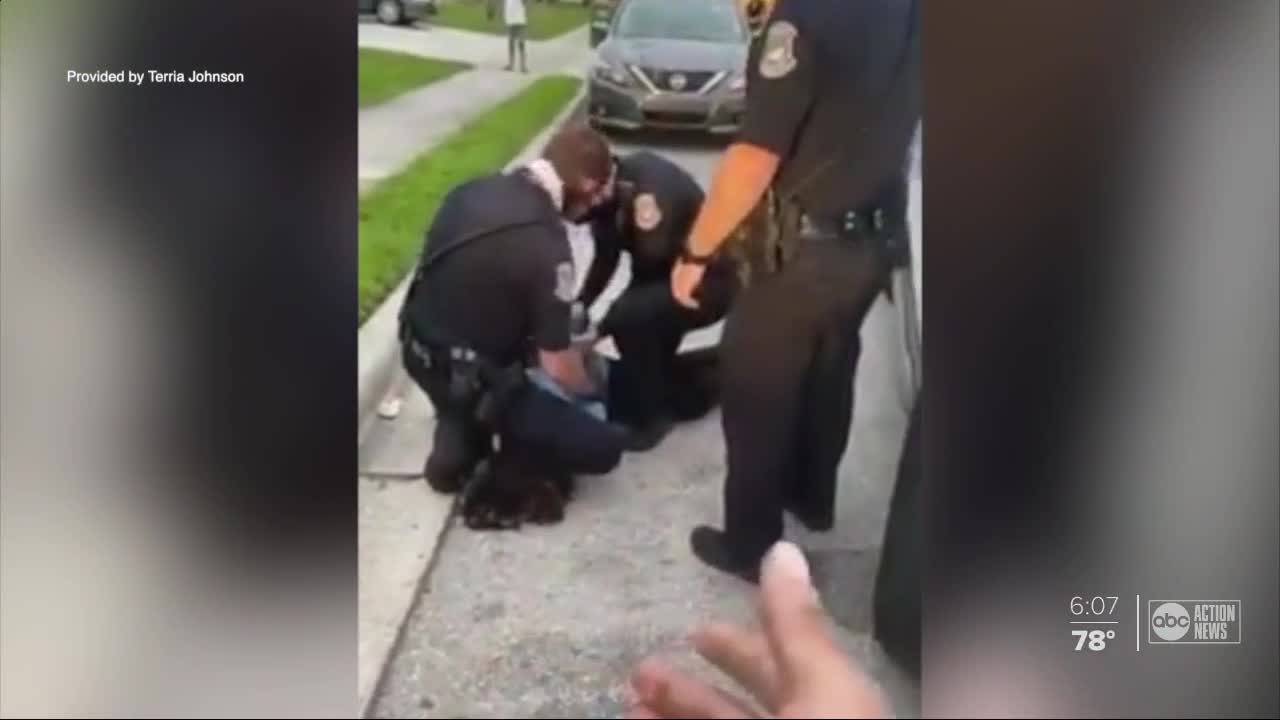 Sarasota police released an update on their "use of force" policy. 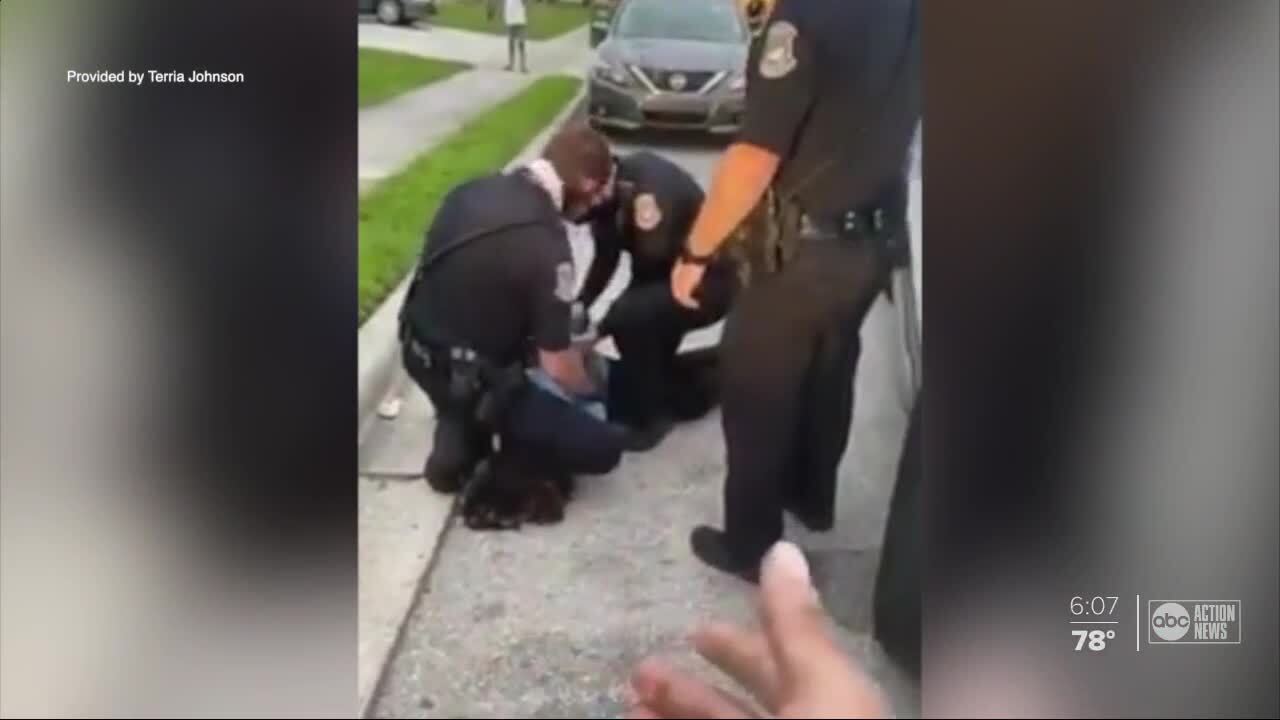 SARASOTA, Fla. -- The Sarasota Police Department updated its use of force policy and is now banning neck restraints.

Sarasota Police are not authorized to ever kneel on anyone’s neck. This new order goes a step further and bans all other types of neck restraints.

The I-Team obtained a copy of the memo from Chief DiPino, dated May 27, saying, “Effective immediately, officers of the Sarasota Police Department will no longer utilize the Vascular Neck Restraint (VNR) as delineated in S.O.P. 703 - Use of Force.”

The department’s use of force policy, explained on pages 12 and 13 in the document below, describes the Vascular Neck Restraint as a technique that when used properly, “results in a decreased blood supply to the brain which leads to altered levels of consciousness allowing an officer to gain compliance of the subject.”

Sarasota Police Spokesperson Genevieve Judge said, even though the policy states the department authorizes the Vascular Neck Restraint, the Chief of Police memo now prohibits the use of that technique.

Sarasota Police’s use of force techniques gained attention earlier this week, after the department announced it placed one of its officers on administrative leave and opened an investigation. In a video of a May 18 incident, an officer is seen kneeling on the neck of 27-year-old Patrick Carroll.

The cell phone video of Carroll's arrest was posted to social media by Carroll's mother, Terria, on Monday.

On Thursday, Carroll's attorneys filed a federal civil lawsuit against the three police officers involved with the excessive force. It is pending in the Middle District of Florida.

Spokesperson Genevieve Judge told the I-Team, "Chief DiPino felt it was vital to review this level of force and pulling the VNR use at this time was necessary and a review of the practice and policies was timely. While the incident in Minneapolis was not an officer from the Sarasota Police Department, Chief DiPino said reviewing incidents like this and recommitting ourselves to being better, doing what is right and being proud of our actions is important and valuable."