She urges state to mandate all facilities open up 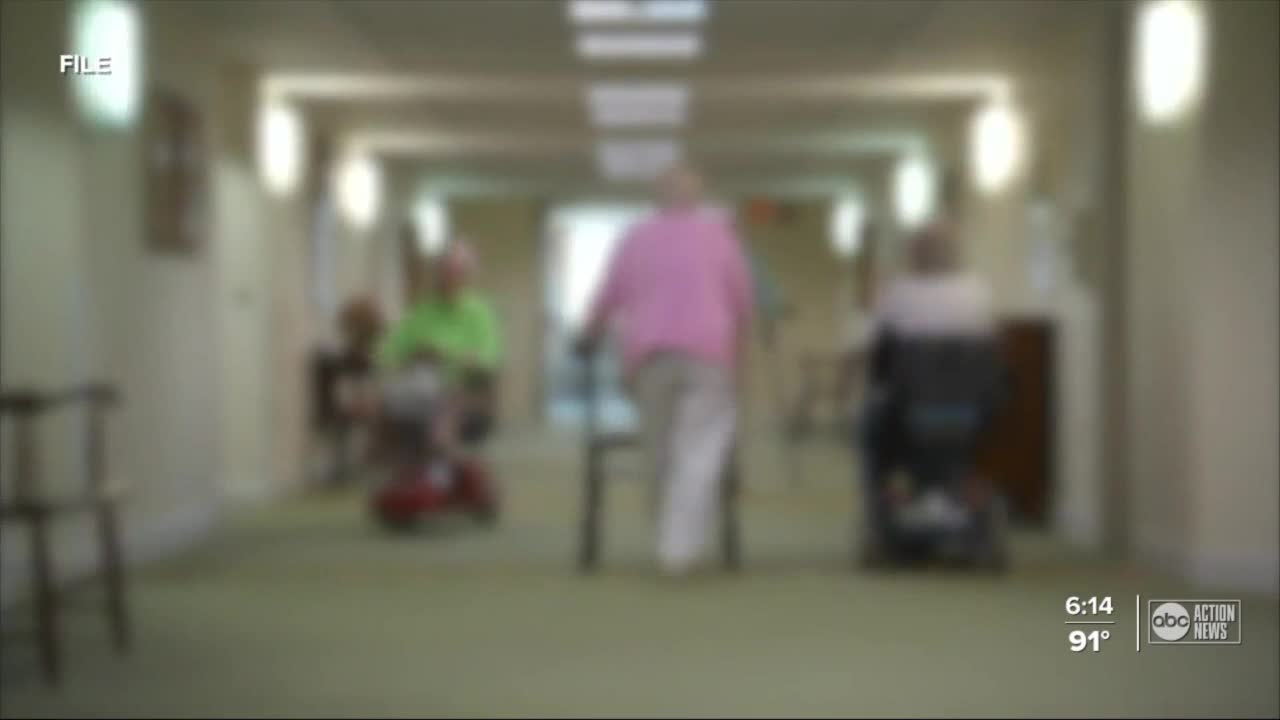 There is an urgent and growing call to combat social isolation for seniors living in solitude at long-term care facilities because of the pandemic. 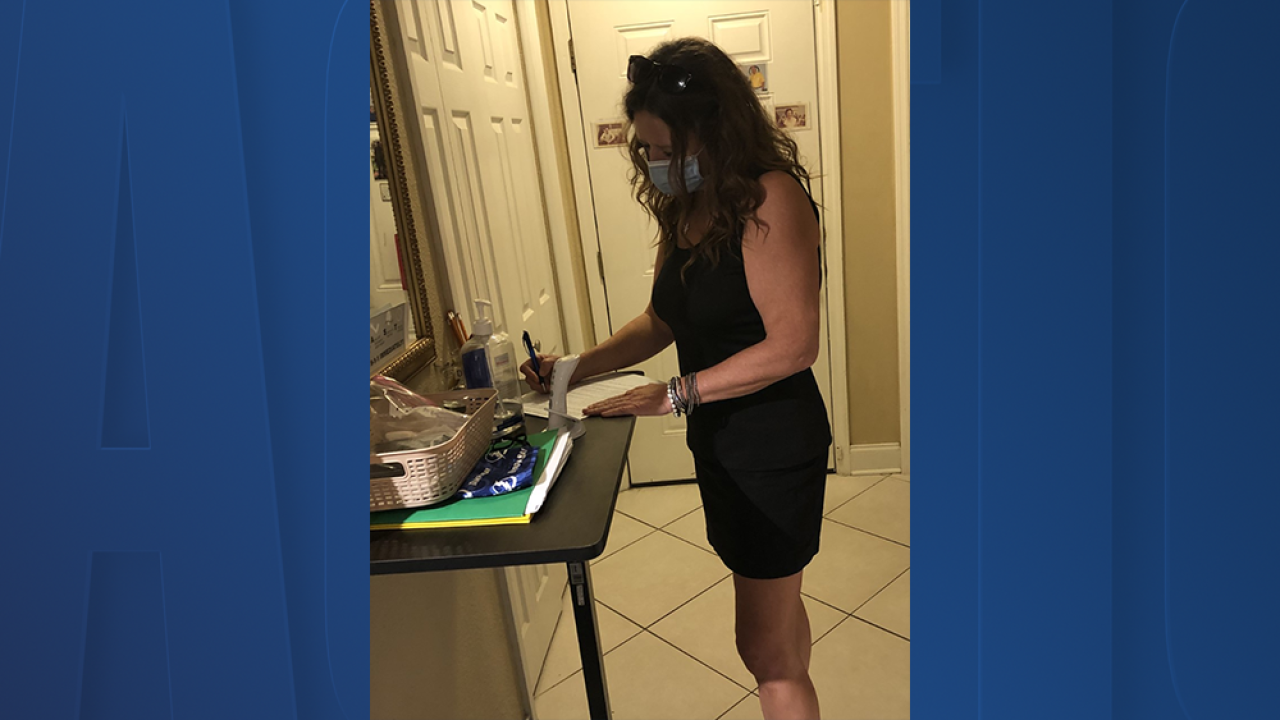 ST. PETERSBURG, Fla. -- There is an urgent and growing call to combat social isolation for seniors living in solitude at long-term care facilities because of the pandemic.

She says vulnerable seniors the court-appointed her to care for have suffered since the governor’s ban on visits to nursing homes and assisted living facilities went into effect in March.

For the past five months, professional guardians have not been allowed inside long term care facilities, since they aren’t considered essential personnel.

“I feel like I have both arms tied behind my back. I feel like I work three times as hard and half as efficient. My people are not getting the care that they should because I can’t properly advocate,” she said.

Brehm says other healthcare providers who serve her clients -- like traveling doctors, physical therapists and hospice worker -- have been turned away by facilities who considered them too big of a risk for spreading COVID-19.

“I’m not saying how many or who, but there are facilities and hospitals across the board who are taking this as an opportunity to make decisions in a vacuum and to call the shots,” she said.

In the meantime, judges continue to appoint Brehm to look after seniors she's never met who are in long term care facilities.

Things could change soon for her and hundreds of other professional guardians as the state moves forward to allow visits from those considered essential caregivers.

“This quarantine and this closed-off ness that we’ve got going on in honor of protection and safety is social isolation. Social isolation is a killer for a senior. Particularly one with dementia,” she said.

Brehm says she supports task force recommendations allowing caregivers who meet certain requirements to get back inside facilities.

But she says all facilities should open back up, not just those that want to, which is the current recommendation.

“We’ve got to remove some of these restrictions. There’s got to be more oversight,” Brehm said.

Professional guardians in Florida are normally required to visit the people under their care in person at least four times a year, but those requirements were suspended when the state closed long term care facilities to visitors.