Exam left over a thousand jobless across the state 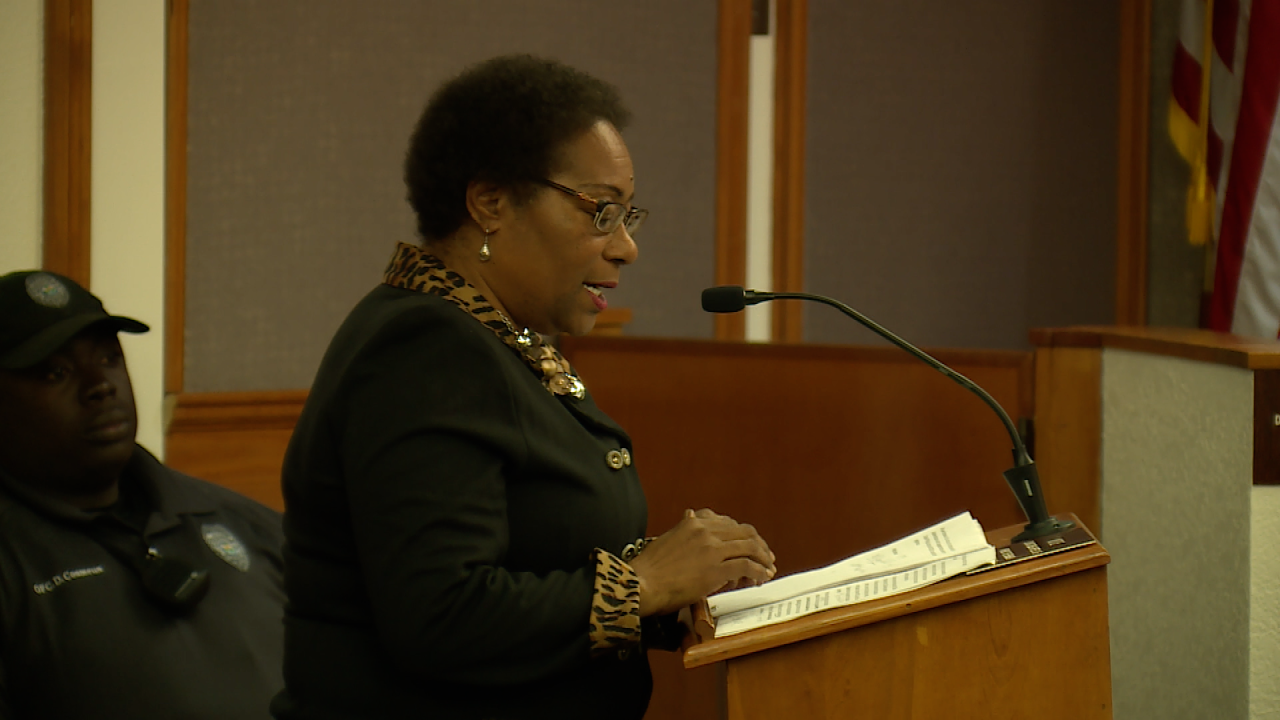 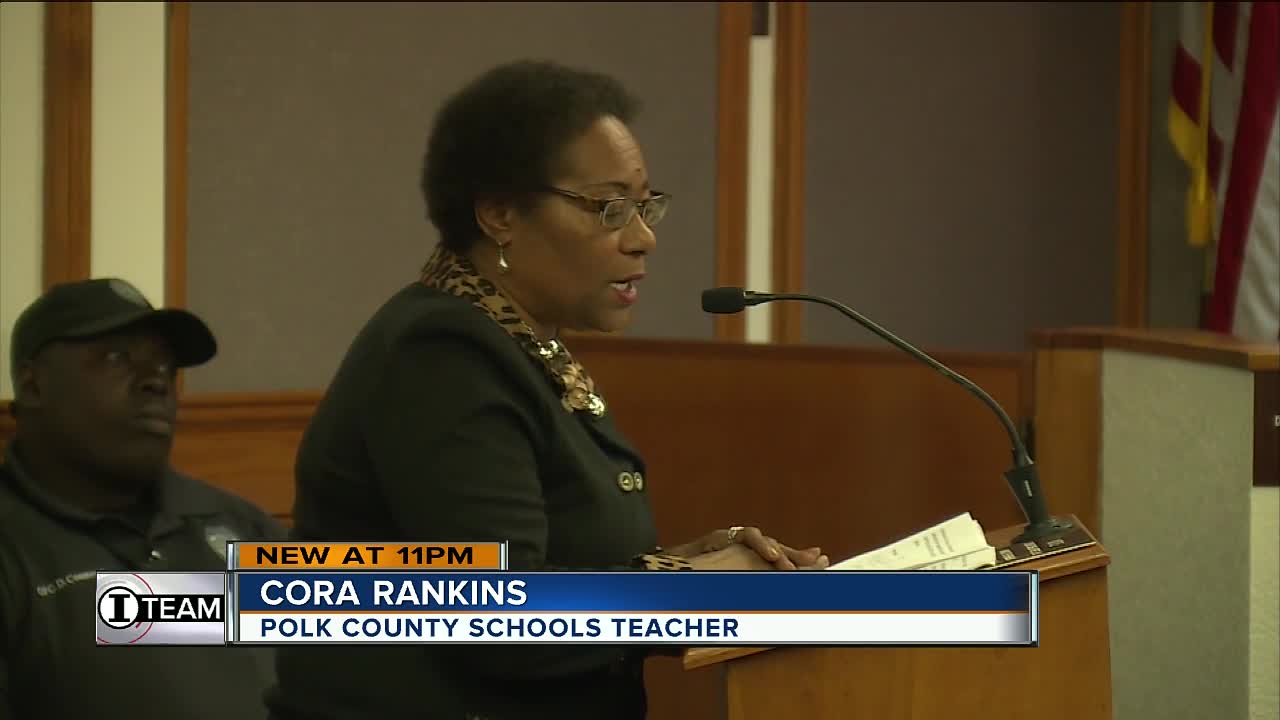 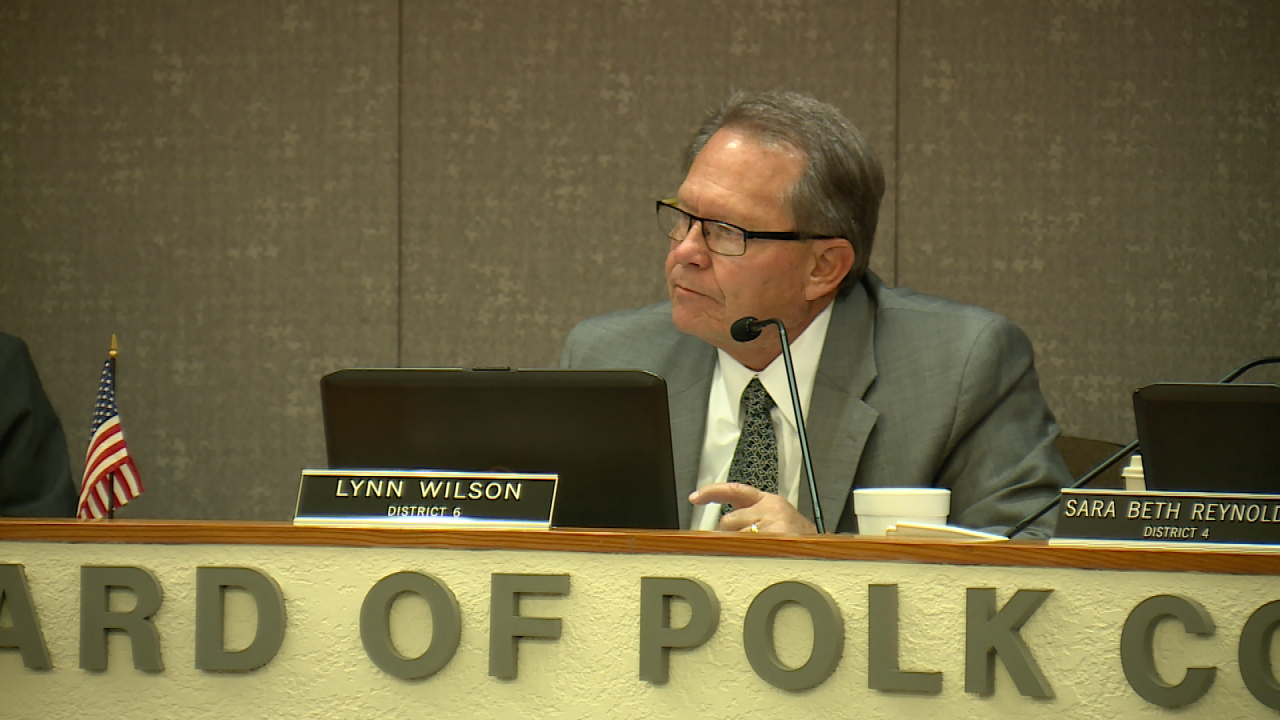 Cora Rankins, a Paraeducator at a Title 1 school in Polk County, is among thousands of Florida teachers who keep taking and failing the controversial Florida Teacher Certification Exam.

Last night she took her frustrations in front of the Polk County School Board, asking them to join the fight against the state mandated test.

"We have teachers being fired, seasoned teachers and new teachers because of the General Knowledge exam. Para's doing the work, not getting the pay, because they can't pass the test. Most important is the financial burden that is being imposed on your employees that are currently working for you. Our plea is for your help," Rankins said to board members during public comment.

School board member Lynn Wilson, District 6, acknowledged that the test has been on the counties radar for some time. Polk county has already asked the state to adjust requirements needed to become a Florida teacher. He asked Rankins to email him the information she brought before the board.

Our I-Team was first to expose Florida's failing and frustrated teachers after failure rates on the exam dramatically increased after the state revised the test to be more rigorous in 2015.

Since then, districts statewide have been forced to terminate teachers who can't pass the test, making the states teacher shortage even more critical.

Cora Rankins is working with a group teachers who are in the same position. Before last night, they had sent letters to the Florida Department of Education, Governor Scott and other officials in Tallahassee asking for help. She described their response as "unacceptable." They want the state to look at the cut scores on the General Knowledge Exam, help with costs and look into a different provider for the test. Currently the test is administered by Pearson Vue.