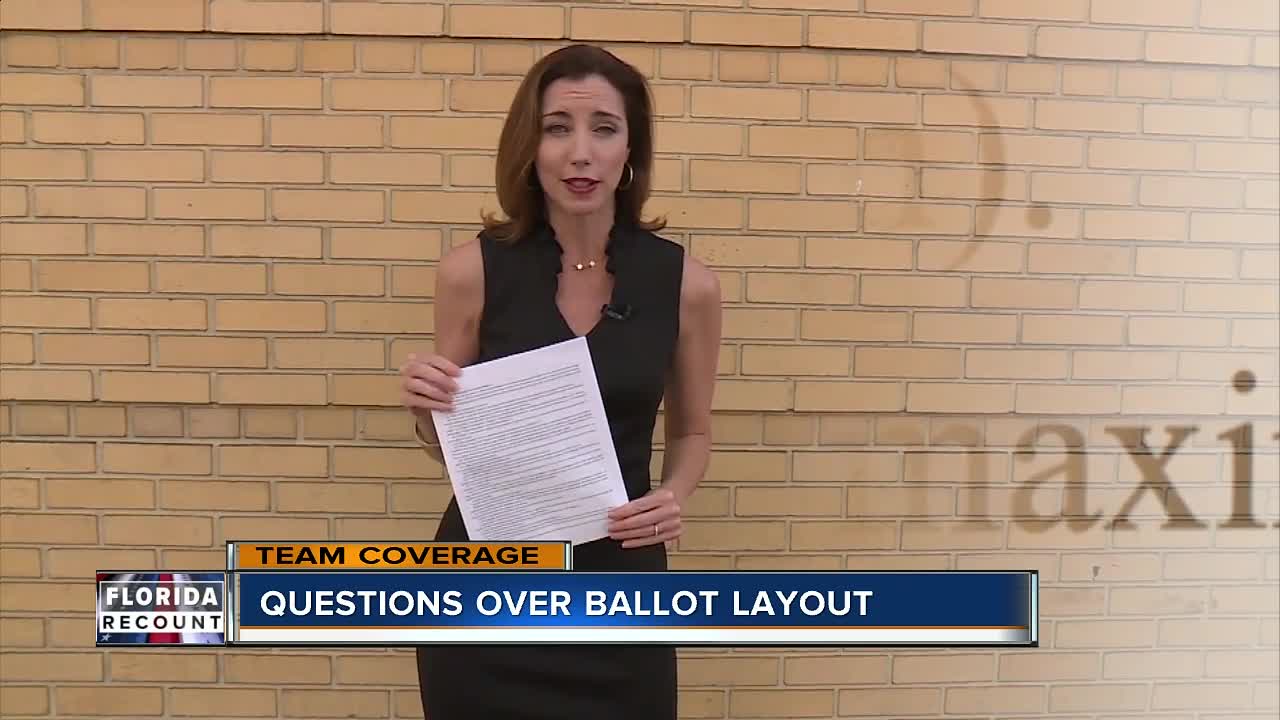 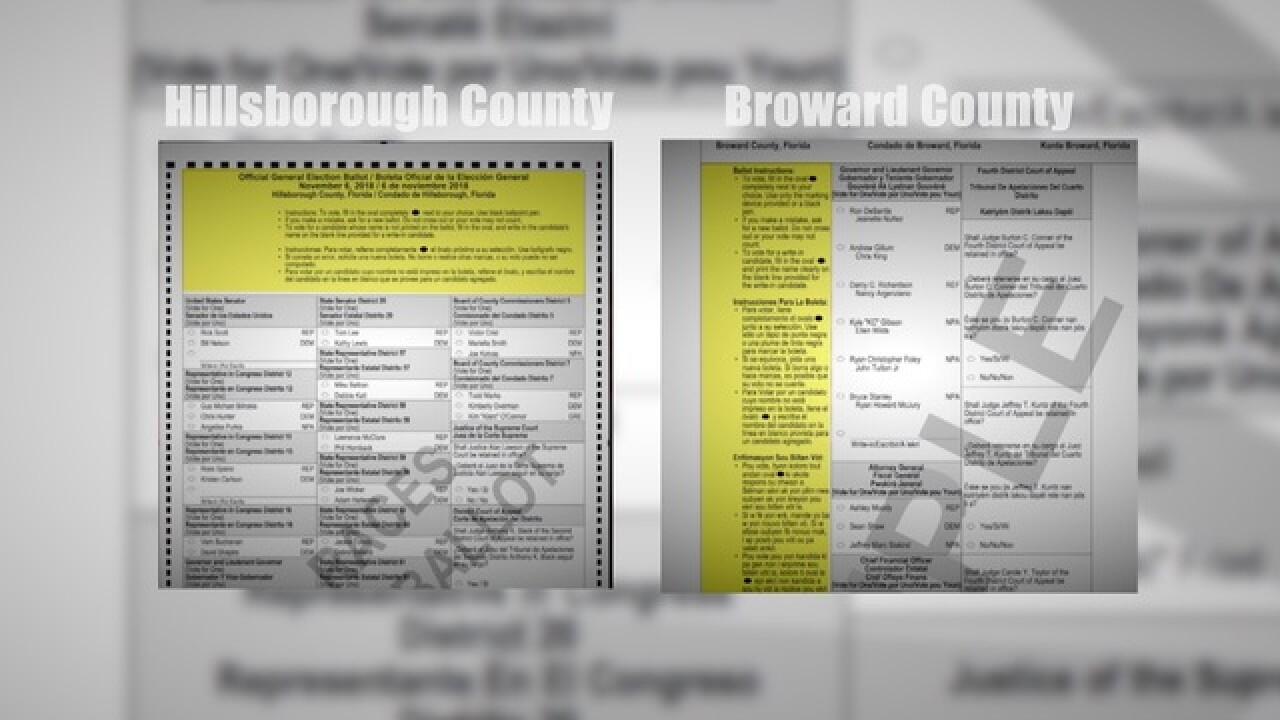 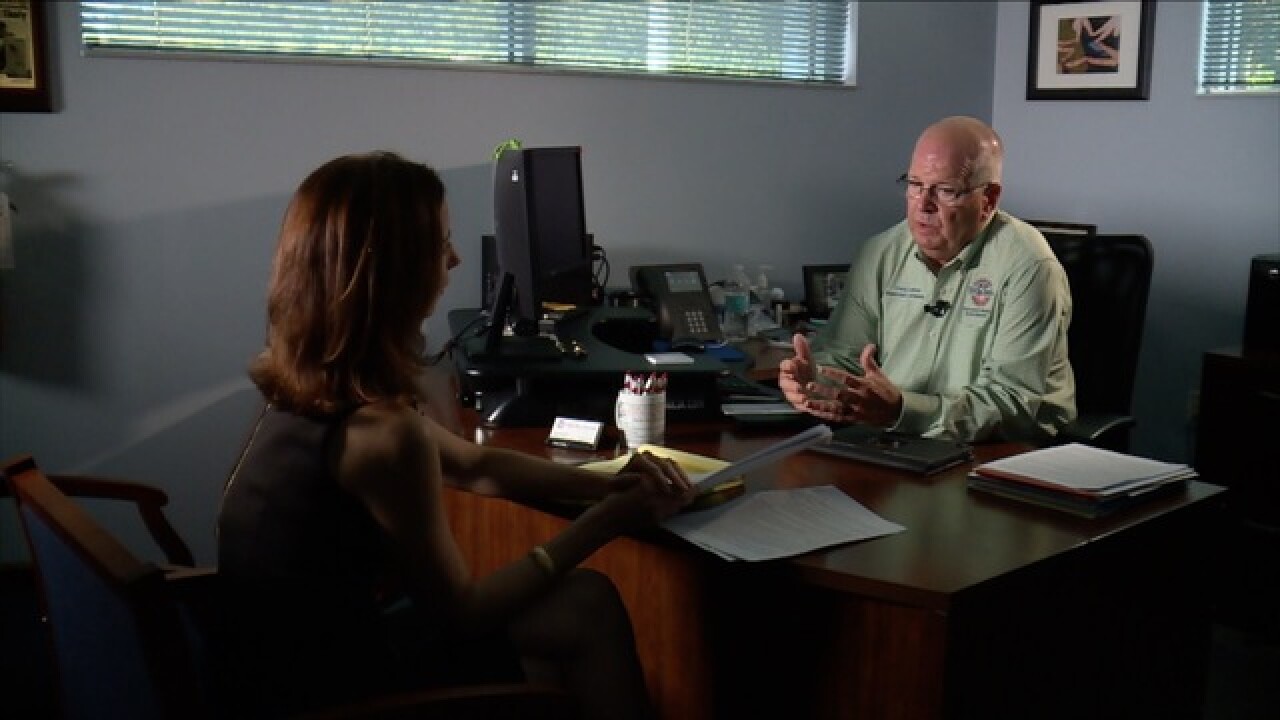 BROWARD COUNTY, Fla. — As the nation once again turns to South Florida for answers on how thousands of ballots were left in box tucked inside a classroom closet, new questions are being raised over whether flawed ballot design could be partly to blame for Florida's latest election spectacle.

It's part of the latest fallout surfacing in Broward County where thousands of voter ballots were discovered with choices for U.S. Senate left empty.

The empty ovals are now fueling concerns that 18 years after Florida's hanging chad fiasco forced significant ballot reform, Broward's ballots from the most recent election may have been plagued with bad design.

“It's important,” said Craig Latimer, Supervisor of Elections in Hillsborough County where some 525,000 voters recently cast their vote on a ballot that hasn't changed its look in years.

“This is the way we've always done it,” said Latimer.

Florida has a law dedicated to ballot design.  It’s 9-pages long and spells out everything from what font size can be used to when bold type is allowed but when it comes to voter instruction, election supervisors have choices.

Critics are now questioning if voters simply didn't see the candidate names under the instructions causing them to inadvertently leave the choices empty.

“The ballot rule specifically tells you where can put the instructions and there are two options- at the top of the ballot centered or flush on the left side,” explained Latimer.  His choice to keep instructions front and center boils down to space and simplicity.

We try and look at it several different shades to make sure we're doing the right thing with it,” he said.

How design may have played a role in Broward County’s ballot chaos is perhaps as much up in the air as the high-profile races in Florida we're all still watching.