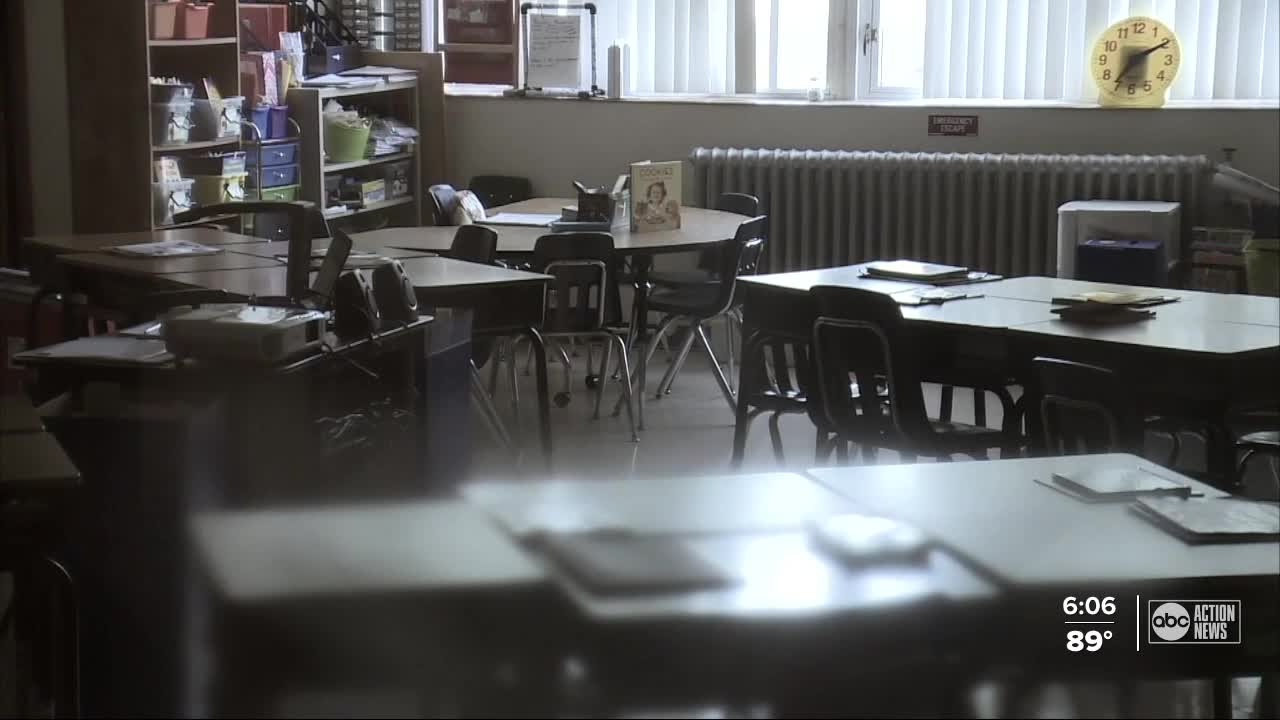 A year after our investigation sparked new laws to keep FL teachers struggling to pass the state certification exam, we’ve learned hundreds of jobs were saved while lawmakers believe more needs to be done. 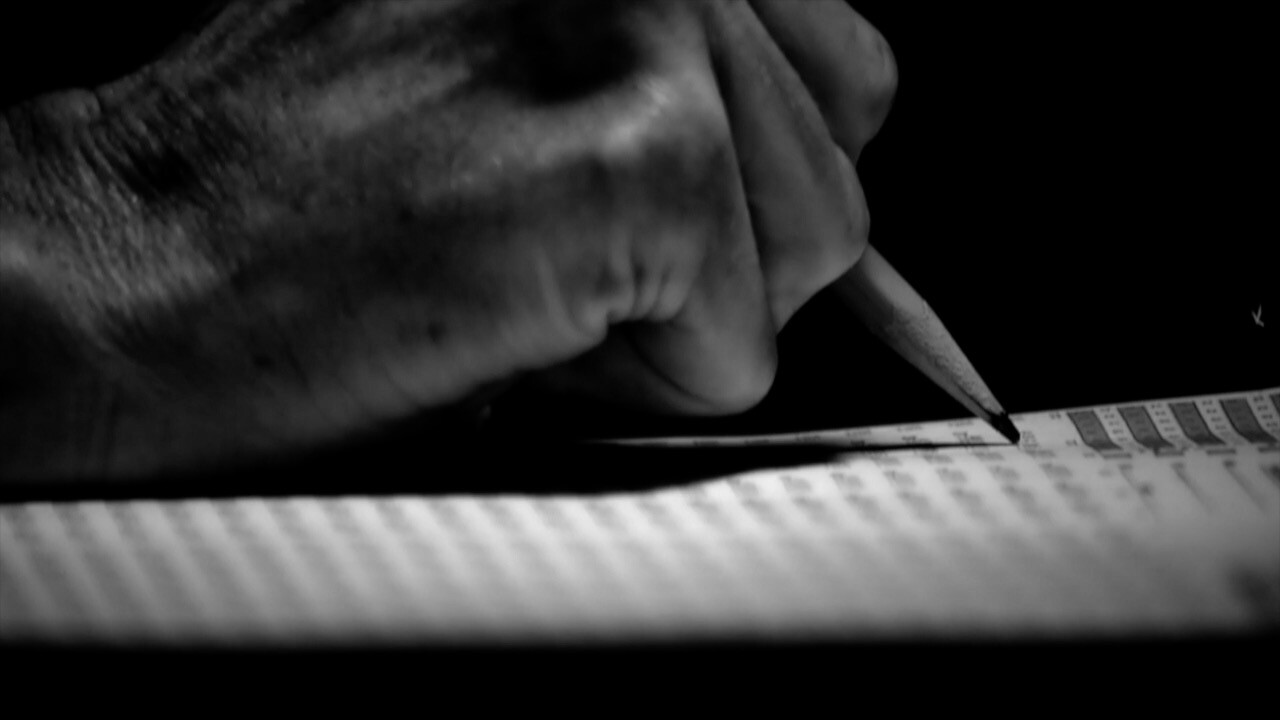 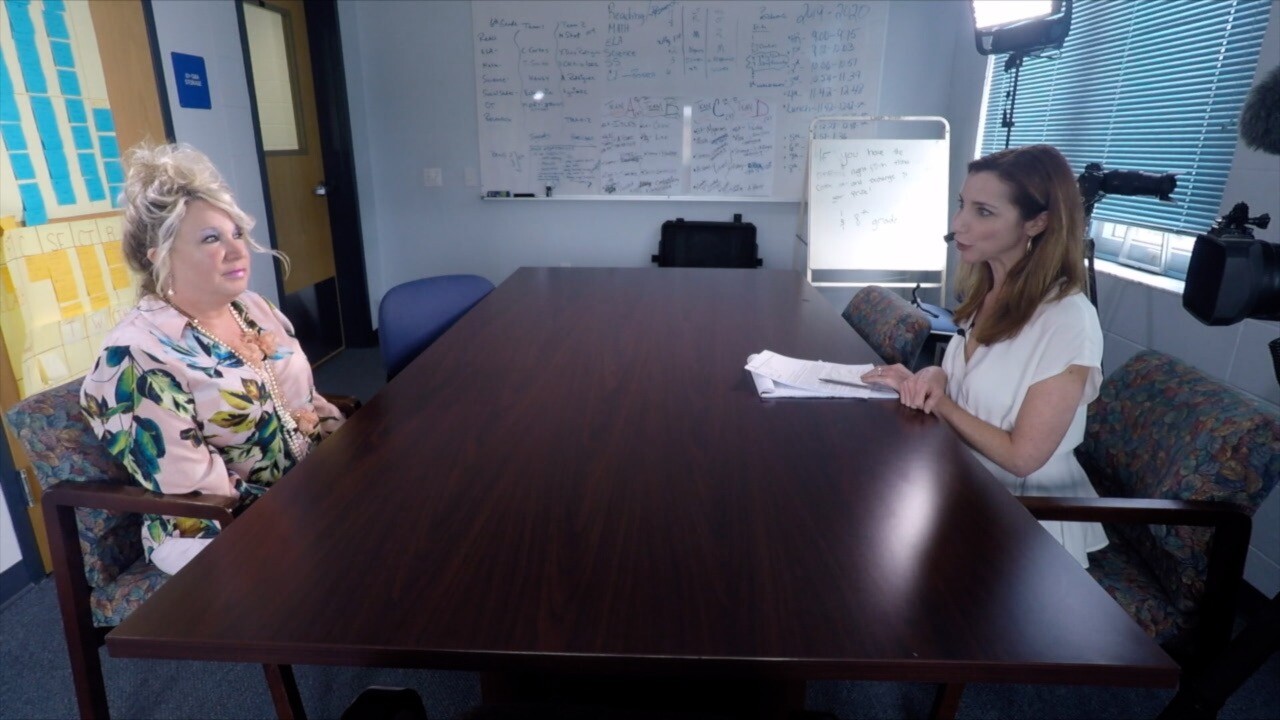 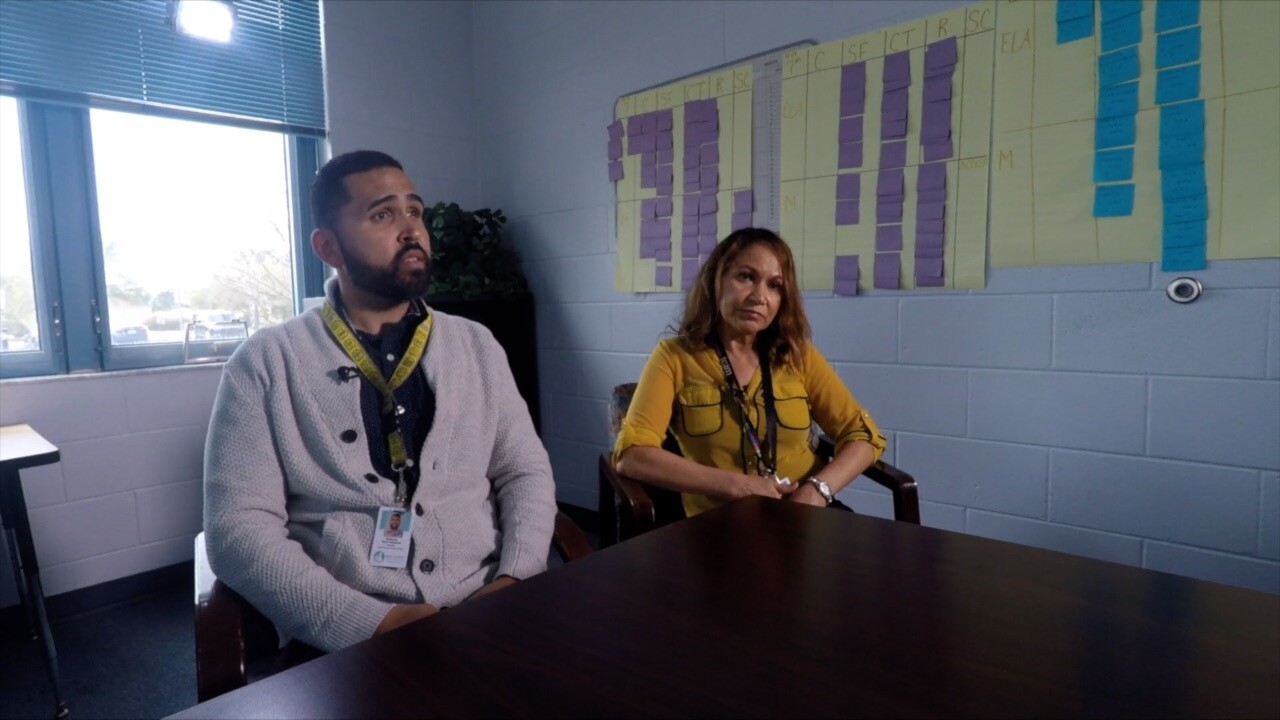 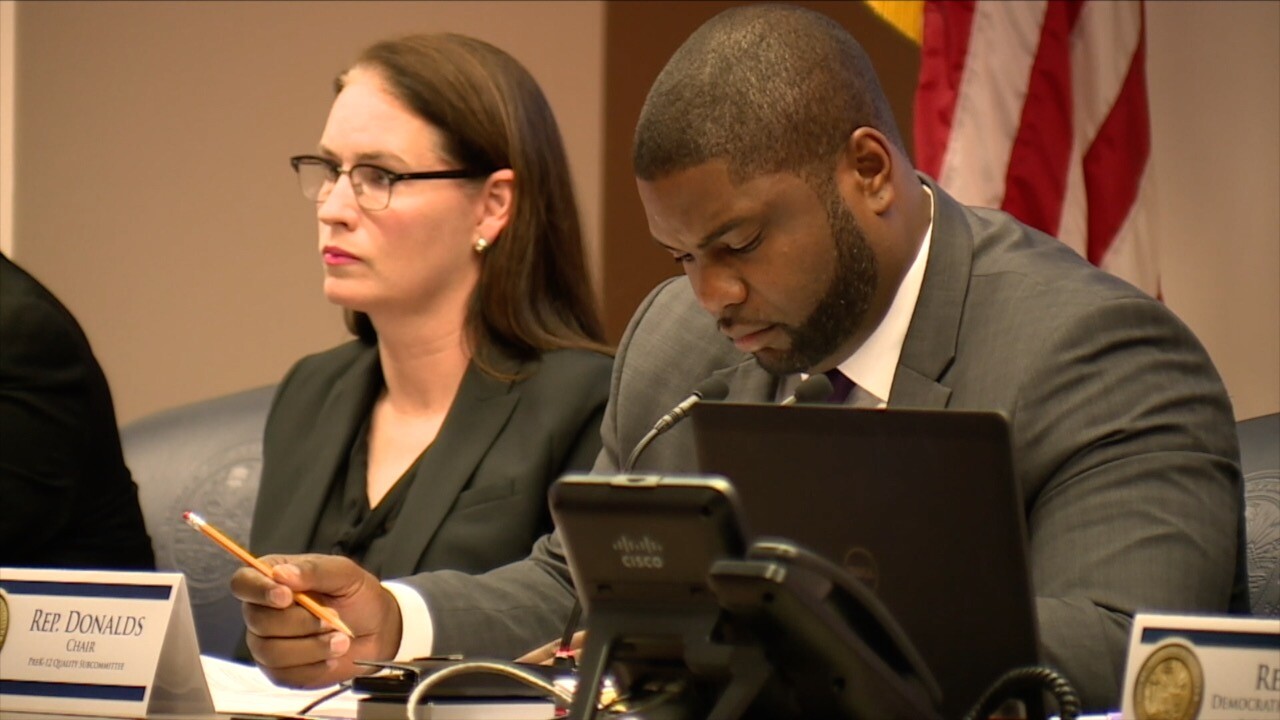 TAMPA, Fla. — In the middle of Florida at Lake Marion Creek School, retaining teachers is an annual challenge.

While geography and location have made it difficult for Jozwiak to keep staff coming back to the Polk County school, the state’s teacher licensing exam hasn’t helped.

Last year, she nearly lost more than 10% of her staff because they had yet to pass the exam known as the Florida Teacher Certification Exam.

“It can be really overwhelming. This is those peoples’ livelihoods,” she told us.

But thanks to legislation inspired, in part, by our two-year-long investigation, which uncovered a usual spike in failures on the exam, Principal Jozwiak managed to keep four teachers who proved to succeed in the classroom but had yet to pass the mandatory exam.

“It’s been a rollercoaster for me,” Roberto Ruiz told us after changing his career in business to become a teacher. Ruiz has taken the General Knowledge portion of the state exam four times and has failed.

Ferrer spent about a decade struggling to pass the reading portion of the exam.

“Why would they want to define us just from a test,” she told us.

As a result of the new legislation which went into effect last year, both Ferrer and Ruiz were able to keep their jobs in the classroom this year.

According to the Florida Department of Education, since the new legislation took effect in the spring, the jobs of more than 200 Florida teaches have been saved.

The legislation allows districts to keep highly effective teachers who haven’t passed the state test by extending their temporary certificates from one year to two years. The change gives teachers with proven records in the classroom more time to take and pass the test as long as their school principals determine they are highly effective.

But despite the legislative assistance, lawmakers including Representative Byron Donalds, a Republican lawmaker from Naples, said more changes to the controversial exam are likely.

“If we’re going to be forward-thinking, we have to totally revamp the certification process as well,” Representative Donalds told us recently.

Donalds championed the laws to loosen rules to keep teachers who failed the test, but he believes the state test may be in need of a total revamp. Among top criticisms about the exam is why teachers must pass some tests in subject areas and grades they don’t even teach.

“The previous process just frankly cut too many teachers out of the mix. We already have a teacher shortage in Florida so anything we can do from Tally to alleviate that burden while still making sure we have high-quality teachers in the classroom, we’re going to do that,” Donalds told us.

The latest state numbest show slight increases in passing rates since the test was revised in 2015 to make it more rigorous. As part of our investigation, we found historic failures on the exam spiked after those revisions were implemented.

Back at Lake Marion Creek School in Polk County, Principal Jozwiak believes teacher stability is necessary for success. Last year, her school’s overall grade went from a D to a C. Jozwiak said being able to keep highly effective teachers including Mrs. Ferrer and Mr. Ruiz contributed to the school’s success.

“Why would you subject a teacher to all the stress and hassle when they can prove they are highly effective in the classroom,” Principal Jozwiak told us.

Mr. Ruiz has an additional year to take and pass all four sections of the exams.

“I’m confident I will pass,” he said.

In May, Mrs. Ferrer finally passed the reading section of the test after her 25th time taking it.

“I’m embarrassed by that,” she said.

As a middle school special education teacher, she still questions why the state needed her to pass high school level tests to determine she was good enough to stay.

“They need to keep working on this,” Mrs. Ferrer told us.