Gov. DeSantis: another shutdown not necessary 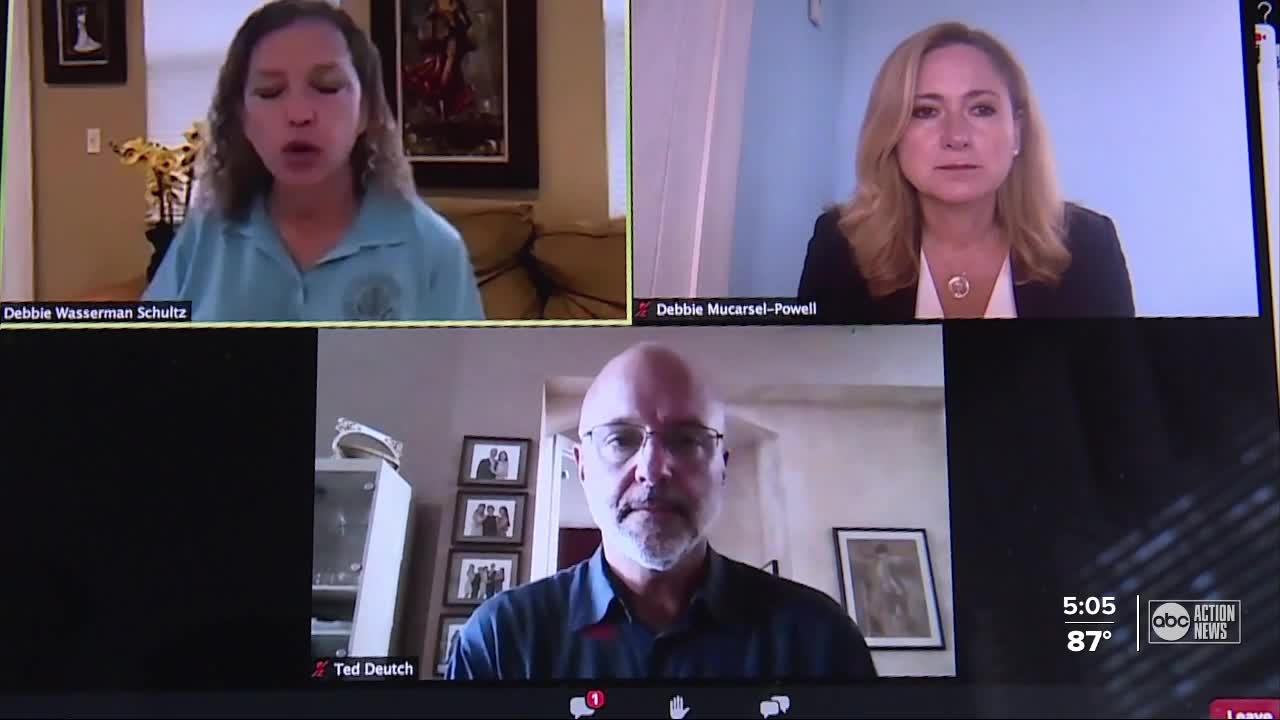 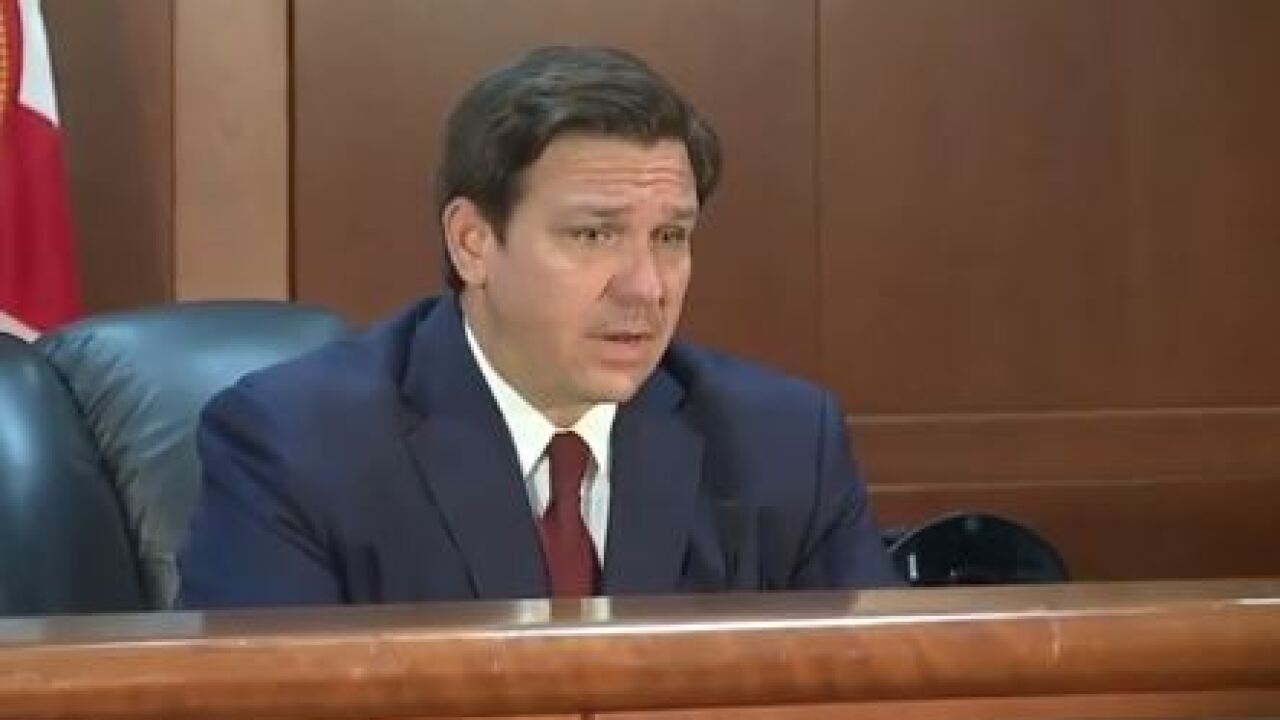 This article about the coronavirus red zone was originally published by the Center for Public Integrity, a nonprofit newsroom based in Washington, D.C.”

After months of increased cases and weeks of record-breaking headlines, the White House Coronavirus Task Force weighed in earlier this week on Florida’s unrelenting outbreak by suggesting Florida take stricter measures to control the virus’ spread.

In an unpublished report first obtained and reported by the Center for Public Integrity, Florida is identified as one of 18 states in the Coronavirus “red zone” with more than 100 cases per 100,000 population.

Florida is also flagged in the report for having a positivity rate above 10%.

As a result, the White House task force is suggesting mask requirements and business shutdowns in high- case counties including Miami-Dade, Broward, Palm Beach, parts of Southwest Florida, and nearly all of Tampa Bay.

During a zoom press conference Friday morning, several of the state’s Democratic U.S. Congress members referenced the report as they voiced frustrations with the Governor’s lack of communication with them and unwillingness to roll back measures.

“How many people is it going to take to die in Florida of the coronavirus before the governor will heed the common sense and Florida health guidance that he has gotten and ignored to require masks,” asked U.S. Congresswoman Debbie Wasserman-Shultz of South Florida, often called the state’s epicenter of the virus?

But many Florida businesses along with municipalities have already adopted mask requirements. In addition, another shutdown means another round of unemployment in a state highly criticized for a broken unemployment system still leaving thousands financially hanging.

Reporter Katie LaGrone asked the lawmakers during the zoom call how they will protect the unemployed through another shutdown.

“We have an obligation to call on the governor to fix the unemployment system,” said U.S. Congressman Ted Deutch who represents parts of Broward and Palm Beach Counties. Deutch also called on U.S. Senators Marco Rubio and Rick Scott to pass federal measures that would help funnel money into the state for additional unemployment assistance.

But on Friday afternoon, Governor DeSantis didn’t seem to budge on his stance to keep Florida opened and any mask requirements up to individual cities and counties to decide.

“I think the fact that we’re testing so much has led to case numbers that have been put out there I think unfairly,” Governor DeSantis said.

DeSantis said he had no plans to shut down gyms, restaurants, or other businesses.

As for why the White House didn’t make the report public, White House advisor Kellyanne Conway told reporters during a White House briefing on Friday, “I don’t know which document you’re referring to. I only read about it and would have to look into,” Conway said.

Republican Senator Rick Scott said in a statement that he has long called for government transparency and “encourages every Floridian to wear a mask and social distance.” Senator Marco Rubio called the state’s rising cases, “a very serious situation.” His office staff also sent us a copy of a recent tweet where he called the need to weigh the costs and benefits of another shutdown.