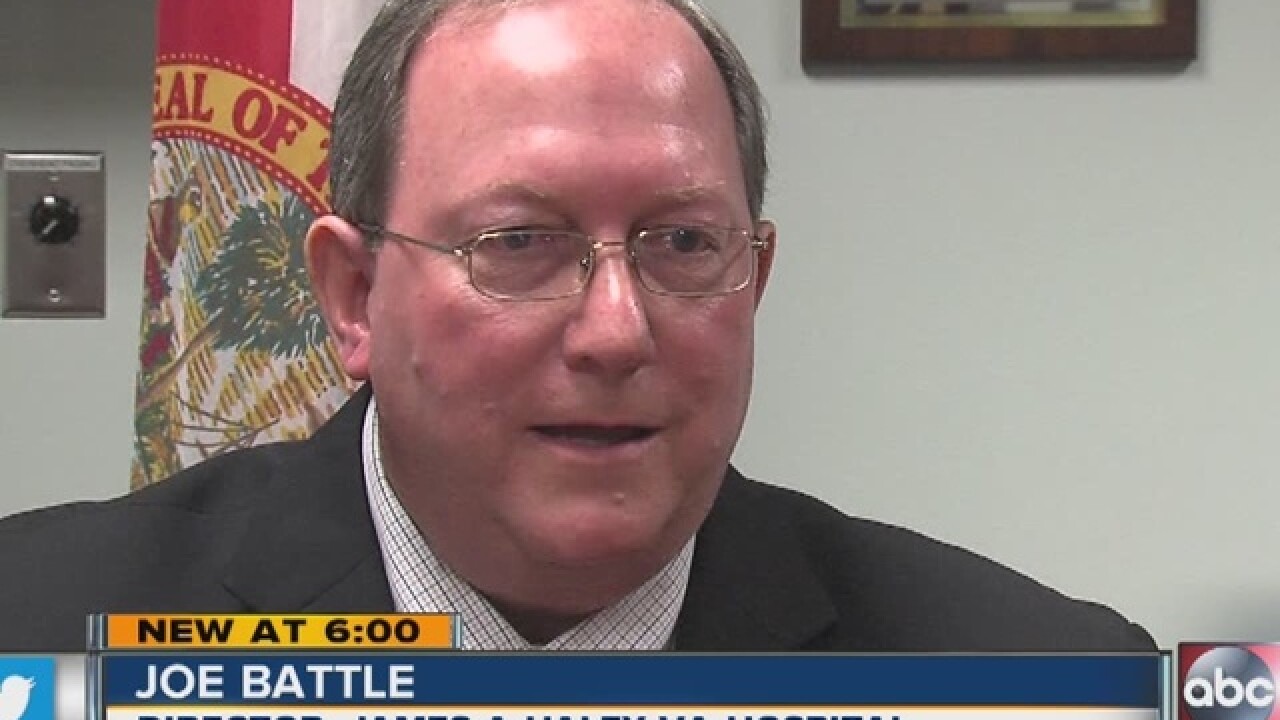 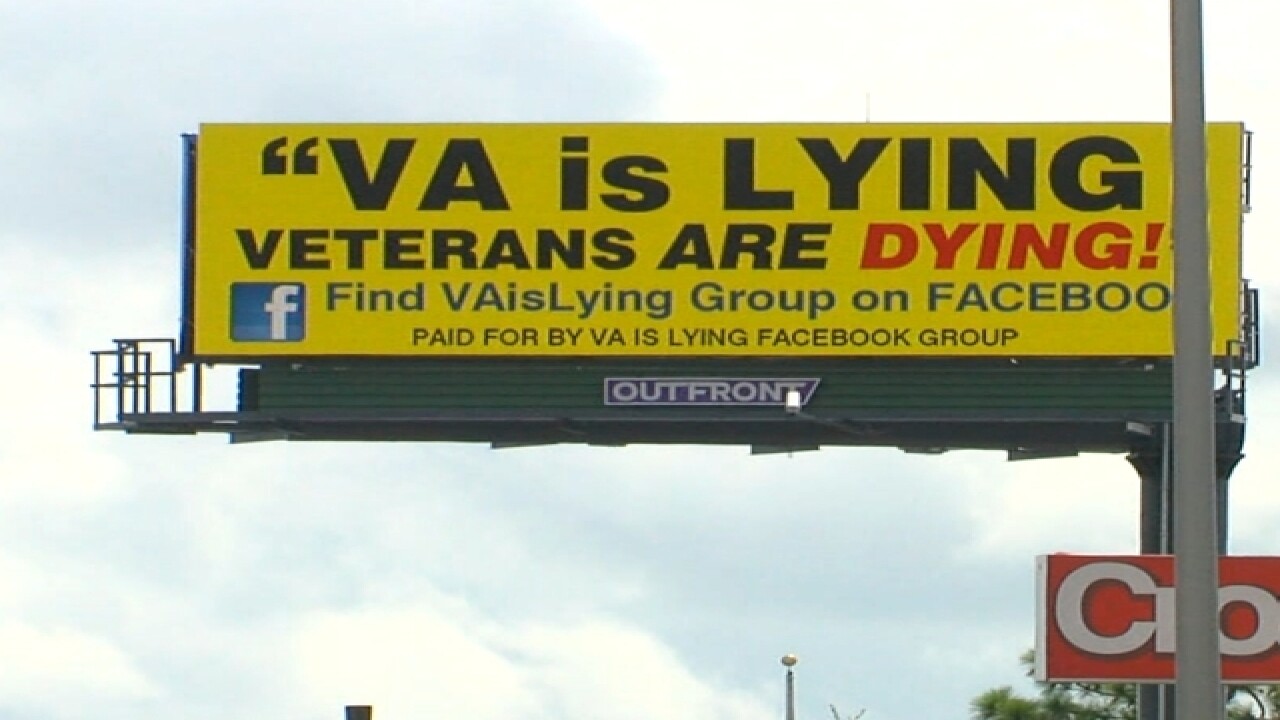 The new head of VA Hospital in Tampa is vowing a turnaround.

Earlier this month, a billboard went up just blocks from the James A. Haley VA Hospital claiming “The VA is lying, veterans are dying.”

Haley's new director sat down with the I-Team today to talk about the hospital’s future.

“It's been a tumultuous time at the VA,” said Joe Battle, speaking of the developments regarding the VA nationwide.

While no audits showed manipulation of appointment window data or other issues that plagued other facilities across the country at the James A. Haley Medical center, Battle said he welcomes any comments regarding care at his facility.

“I welcome feedback from anyone, good or bad. I'm not at a point where I believe we're perfect. No organization this size is gonna be mistake free,” Battle said.

The billboard arrived just weeks after Battle took over.

Russ Jacoby is a member of the Facebook group that sponsored it.

He said VA doctors made a mistake by ignoring his complaints of throat pain for months.

When tests were finally run and a tumor was detected, it was too late.

Battle says he wants the hospital to make fewer mistakes and provide the best possible care.

“What I would like to do is make sure that we're meeting their needs such that they would have something else to say in the future,” he said.

Battle said he wants all employees on the same page.

“The staff I've met and worked with thus far have been very responsive and seem to care a lot about veterans. They want to do the right thing. Now if we run into somebody that doesn't want to do these things, then we'll deal with it appropriately,” Battle said.

Battle says how he dealt with another problem that happened before he arrived at Haley… rat infestation... is an example of his hands-on approach to leadership.

“I've walked around at night and early in the morning a couple of times down in the basement and around to see if I could find any critters and, fortunately, I didn't find any,” he said.

Battle says he has already started to work on developing a master plan, which he says will guide the hospital's growth over the coming decades.

We checked on Russ Jacoby and learned his surgery went well.

He's currently in rehab and is expected to go home in about 10 days.