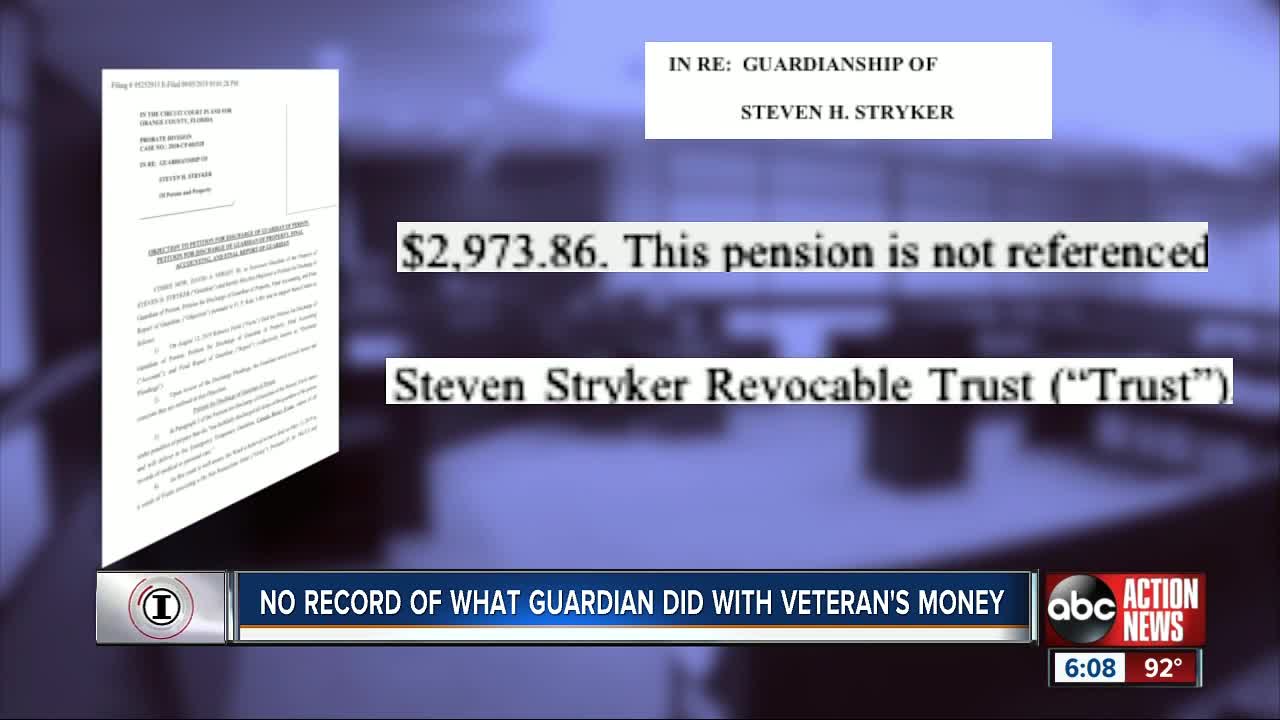 There are new allegations against the professional guardian under criminal investigation for putting a "Do Not Resuscitate" order on a man under her care without permission. 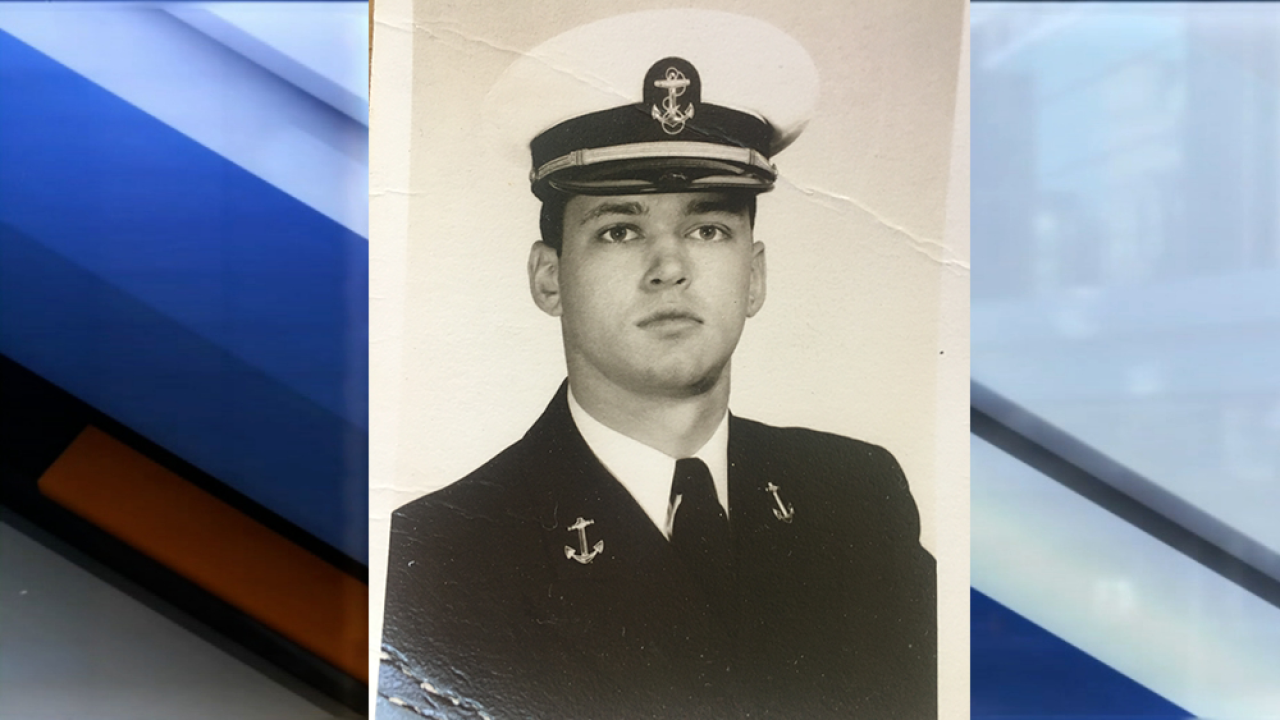 ORLANDO, Fla. -- There are new allegations against the professional guardian under criminal investigation for putting a do-not-resuscitate order on a man under her care without permission.

A judge ordered professional guardian Rebecca Fierle to resign from overseeing that man's case in July.

Now, months later, the guardian who took over has reported money missing from the accounts.

The new guardian assigned to Steven Stryker's case says he can't find records of what Rebecca Fierle did with Stryker's nearly $3,000 a month pension from the VA or money set up in a trust.

The new guardian also filed court documents alerting the judge there are no records of how Fierle was paid or how much she received.

Steven Stryker died at St. Joseph's hospital in May after Fierle ordered his feeding tube removed and placed him on a do-not-resuscitate order without permission.

The case against Fierle remains under criminal investigation.

The judge in this case also demanded Advent HealthCare reveal its secret payments to Fierle -- who records indicate served as a guardian for about 50 former hospital patients.

The judge’s order indicates that kind of side deal is not allowed under state law.

If you have a story you’d like the I-Team to investigate, email adam@abcactionews.com