I-Team has investigate both cases for months 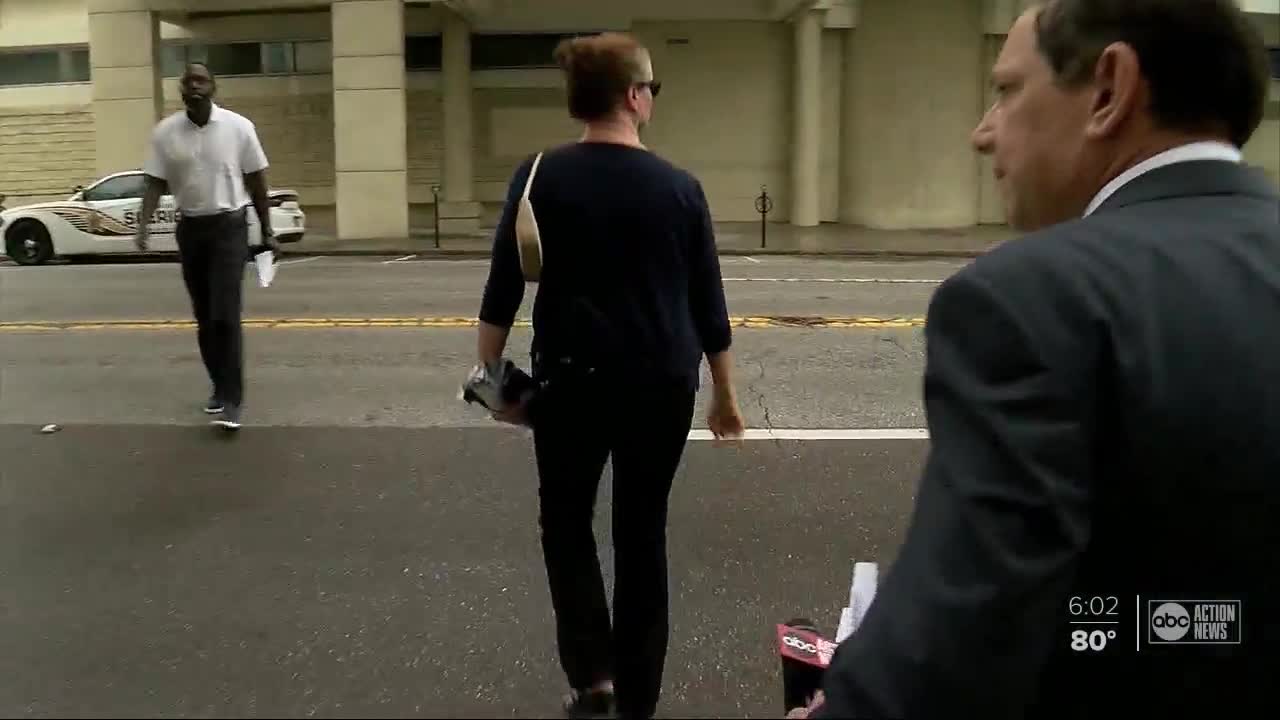 A professional guardian who was under criminal investigation for the death of a man under her care has been arrested in Marion County Monday night. 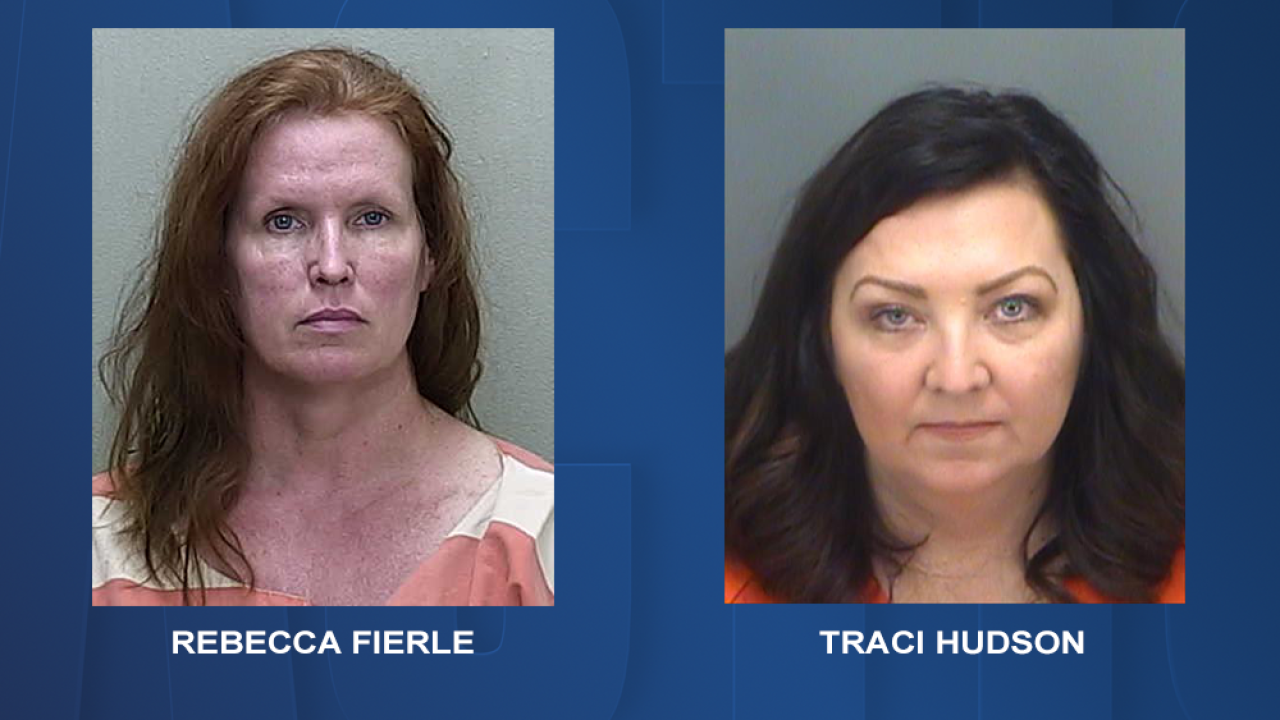 Her arrest comes at the same time a Pinellas County judge ordered auditors to open a new investigation into another guardian -- Traci Hudson -- who is accused of stealing money from an elderly man.

After spending the night in jail, Fierle wouldn’t answer reporters’ questions Tuesday morning, as she walked out of the Marion County Jail after posting bond.

Both crimes are felonies.

The charges involve the death of Steven Stryker, a man under her care who died at St. Joseph's Hospital last May after investigators say Fierle plugged his feeding tube and ordered a do not resuscitate order against his wishes.

Fierle wouldn't answer our questions either in July after a judge removed her from nearly 100 cases.

The allegations against Fierle were first brought up in a July report for the Florida Office of Public and Professional Guardians.

A spokesperson told the I-Team it is still an active, ongoing investigation.

The arrest warrant was signed by a judge February 10, the day of Fierle’s arrest at one of her homes in Ocala.

She will stand trial on the charges in Hillsborough County, but an arraignment date has not yet been set.

In Pinellas County, a judge ordered the Office of Inspector General to investigate embattled former professional guardian Traci Hudson for "concerns about the care and well-being of people and property under her care."

Hudson was arrested in November, accused of stealing more than $500,000 as the power of attorney for an elderly man.

The order is a reversal for Judge Pam Campbell, who previously said she believed it was an isolated incident.

“None of us, and we've all conferred about it, are aware of any kinds of improprieties in the guardianship cases,” she said in November, at a hearing following Hudson’s arrest.

Hudson is scheduled to appear in court in April on that criminal case. An arraignment hearing for Fierle will be set in the next 30 days.