Neighbor accuses him of being a nuisance, 'sickening odors' from illicit drug use 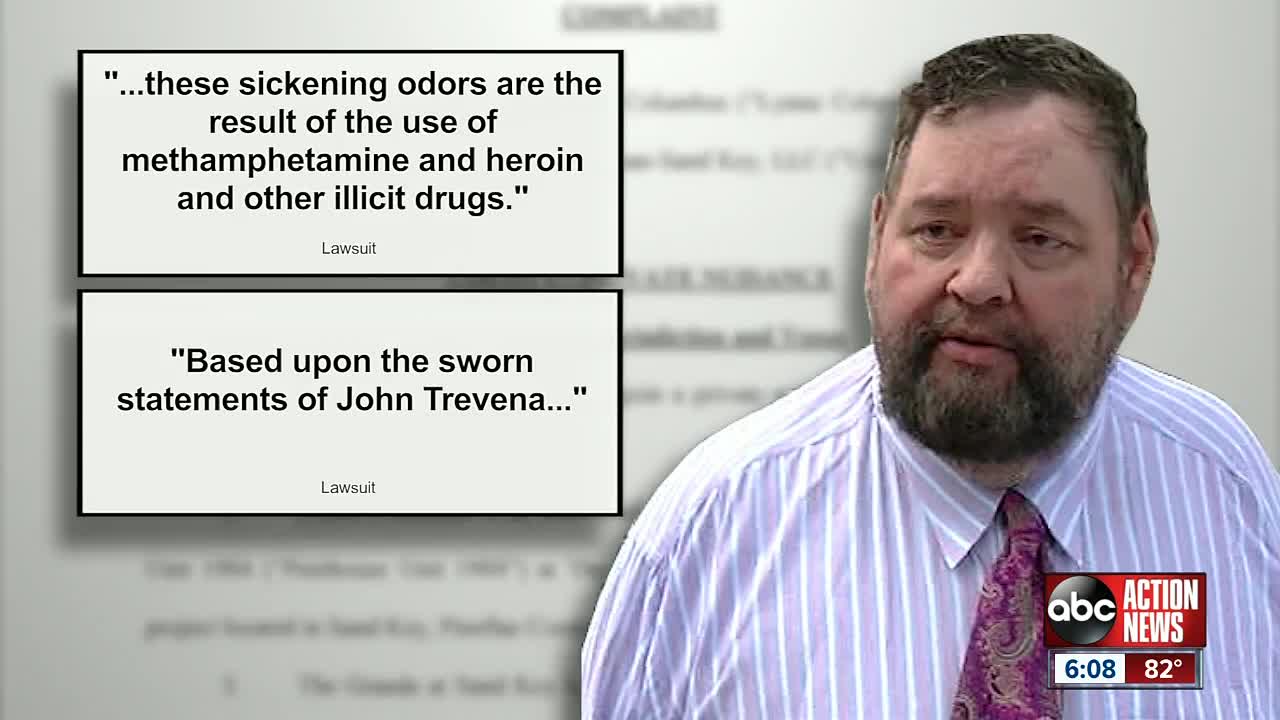 The attorney representing Michael Drejka in the high-profile Stand Your Ground case out of Clearwater, is now facing a lawsuit. Story: https://wfts.tv/2GV0ZNC 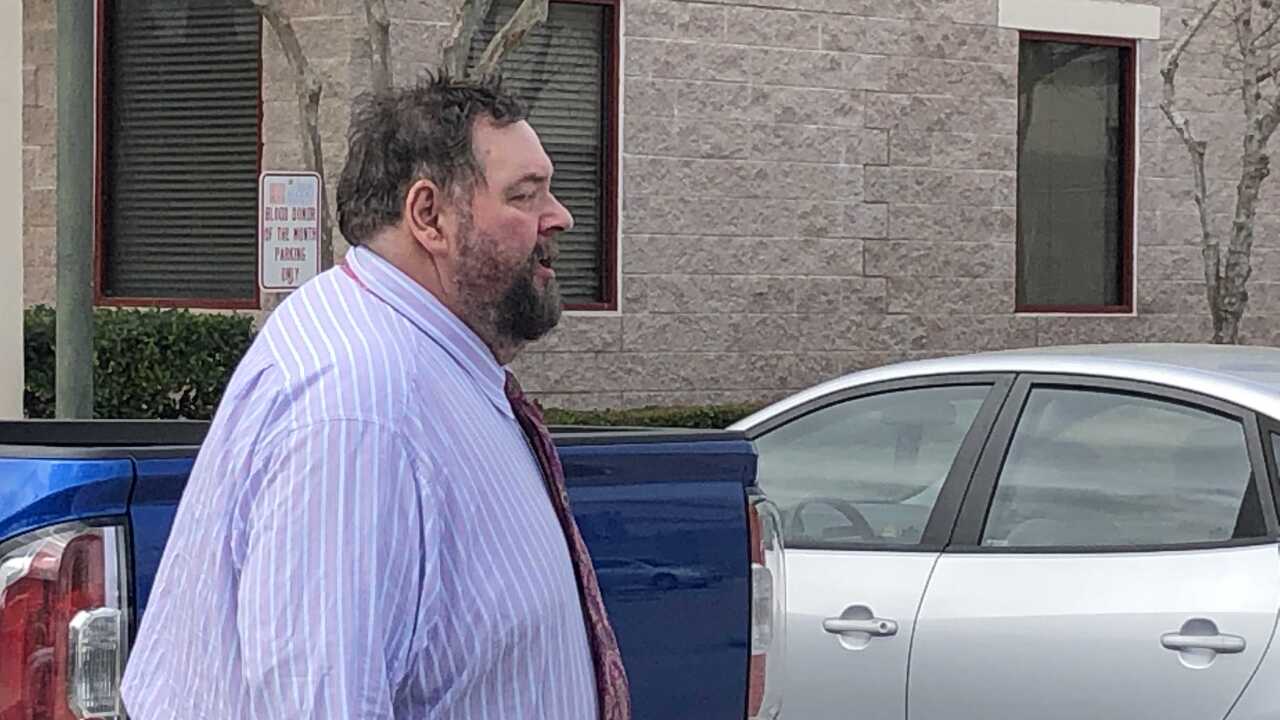 PINELLAS COUNTY, Fla. — The attorney representing Michael Drejka in the high-profile Stand Your Ground case out of Clearwater, is now facing a lawsuit.

RELATED: Should Stand Your Ground shooter Michael Drejka's past be fair game in court?

I-Team Investigator Kylie McGivern found one of Trevena's neighbors filed complaint against attorney John Trevena, accusing him of being a nuisance and "creating foul-smelling and sickening odors."

The lawsuit goes on to say, "Based upon the sworn statements of John Trevena, these sickening odors are the result of the use of methamphetamine and heroin and other illicit drugs."

The neighbor filed the civil suit on April 30, stating in her complaint that she is "unable to enjoy rest, unable to sleep, is physically uncomfortable and scared."

The suit comes after Trevena was arrested on a domestic violence charge in March, which was later dropped. At the time, Trevena told the I-Team his arrest would not affect his ability to represent Drejka in his case.

The I-Team contacted attorneys for Trevena and the neighbor, both said they have an agreement to resolve the matter in the pending lawsuit, but wouldn't share those details.

The neighbor's attorney, Stuart Levine, said it's unfortunate the complaint had to filed, but fortunately the issue has been resolved and his client, "wishes the best for attorney Trevena."

When ABC Action News asked Trevena's attorney, Todd Foster, for comment regarding the allegations listed in the lawsuit, he said, "There's really nothing to say. It's just an accusation and these are neighbors who have resolved their differences."