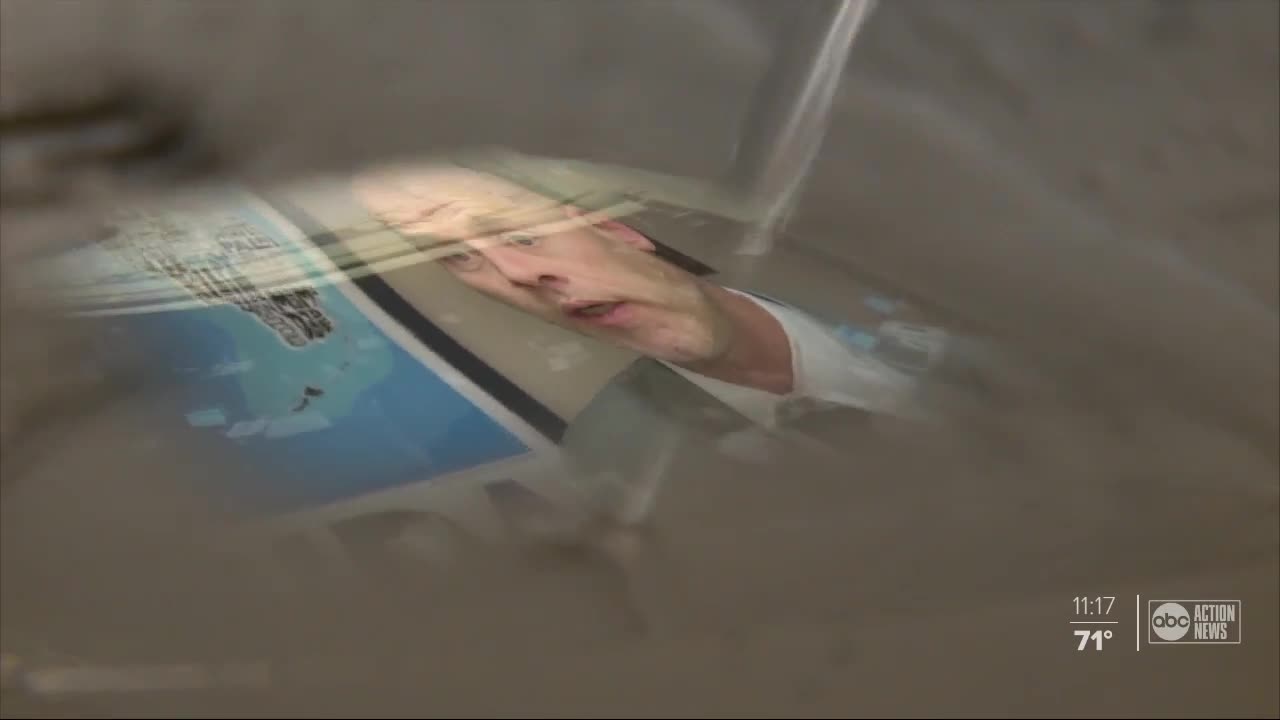 For the second year in a row, a bill aimed at protecting Florida students from lead in the water at school goes down the drain in Tallahassee. 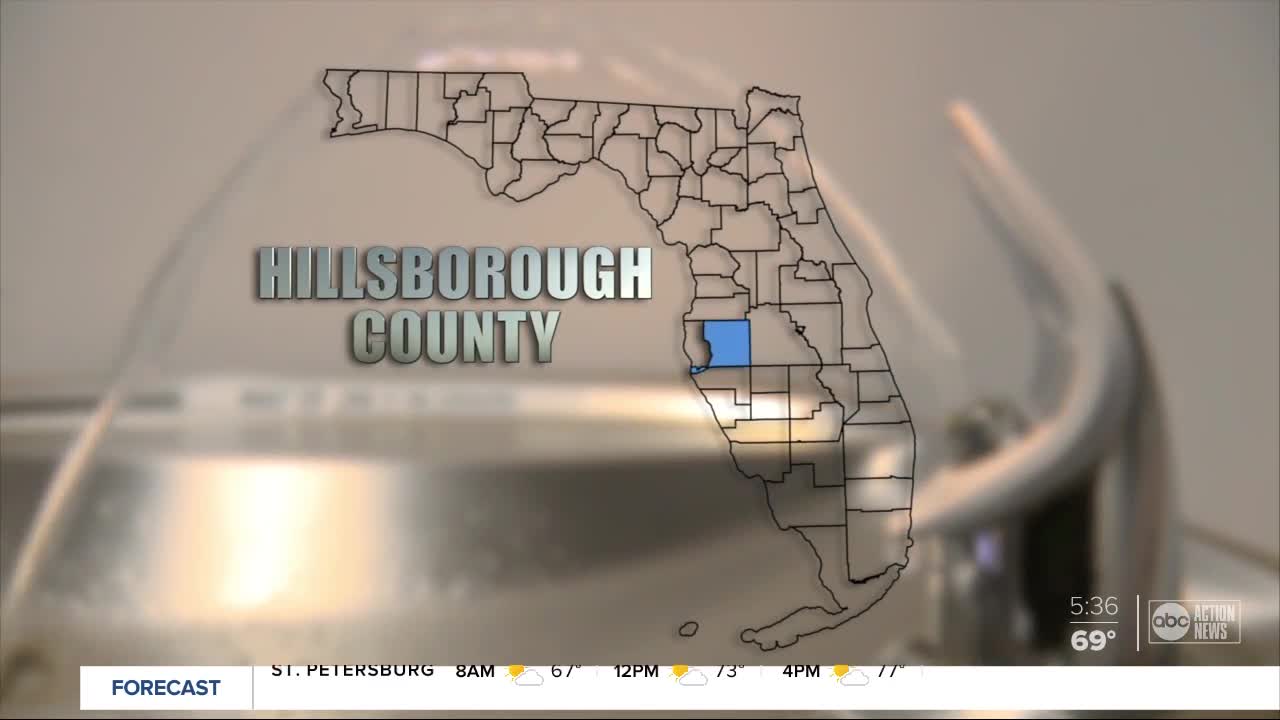 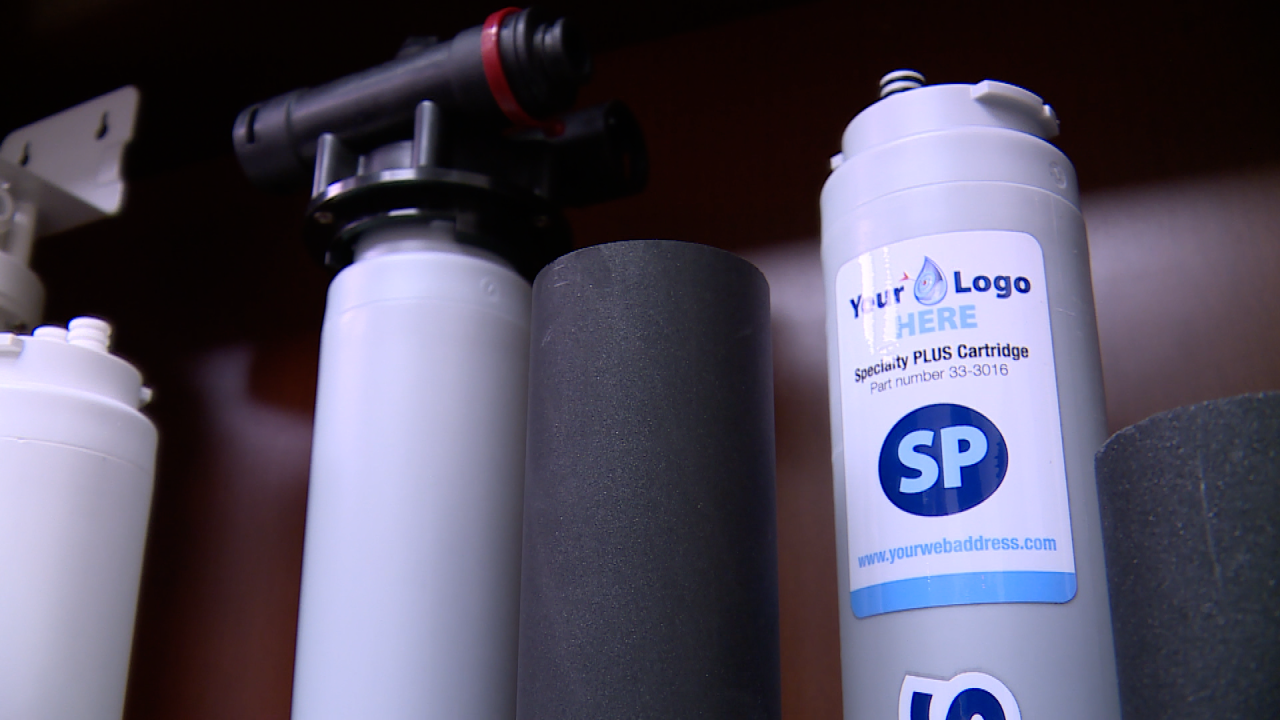 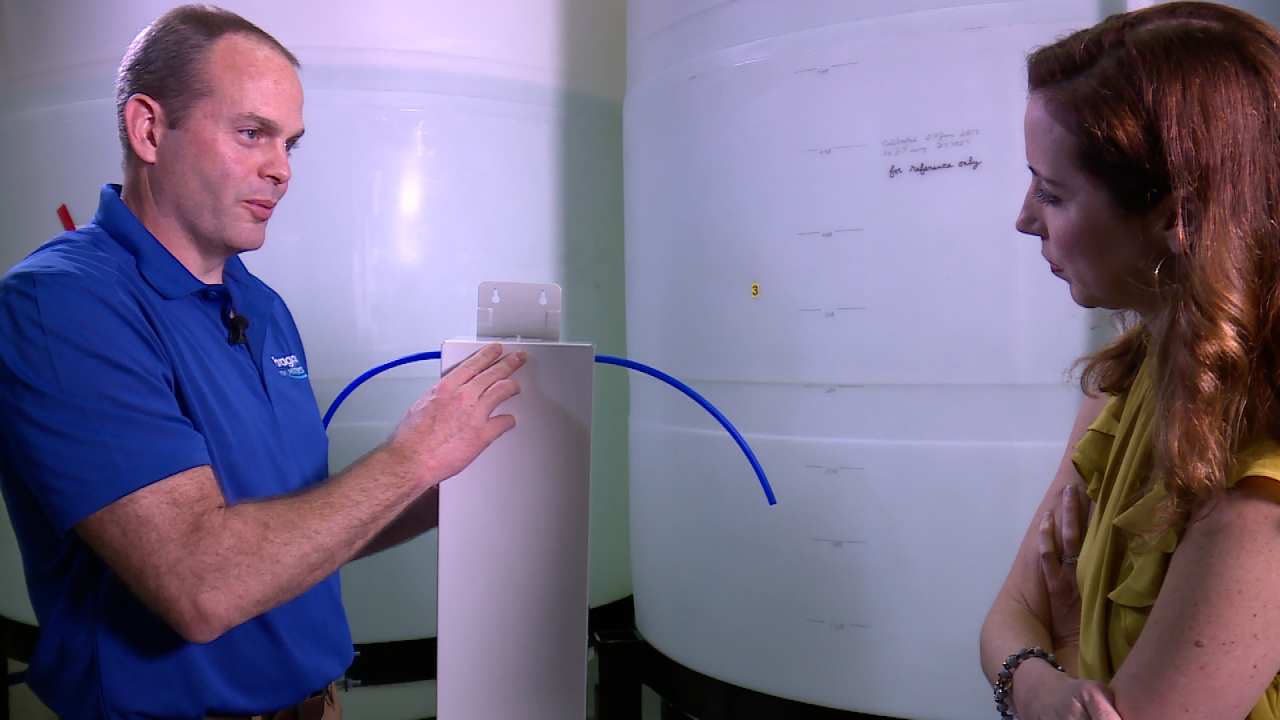 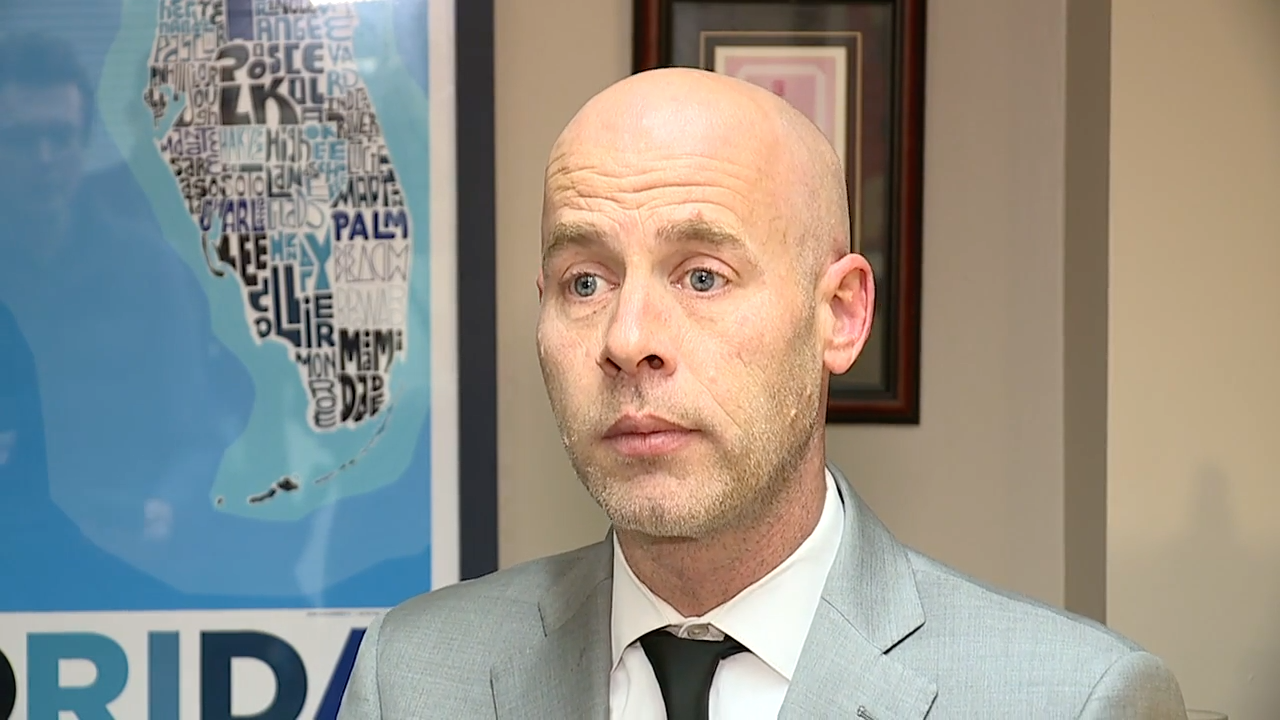 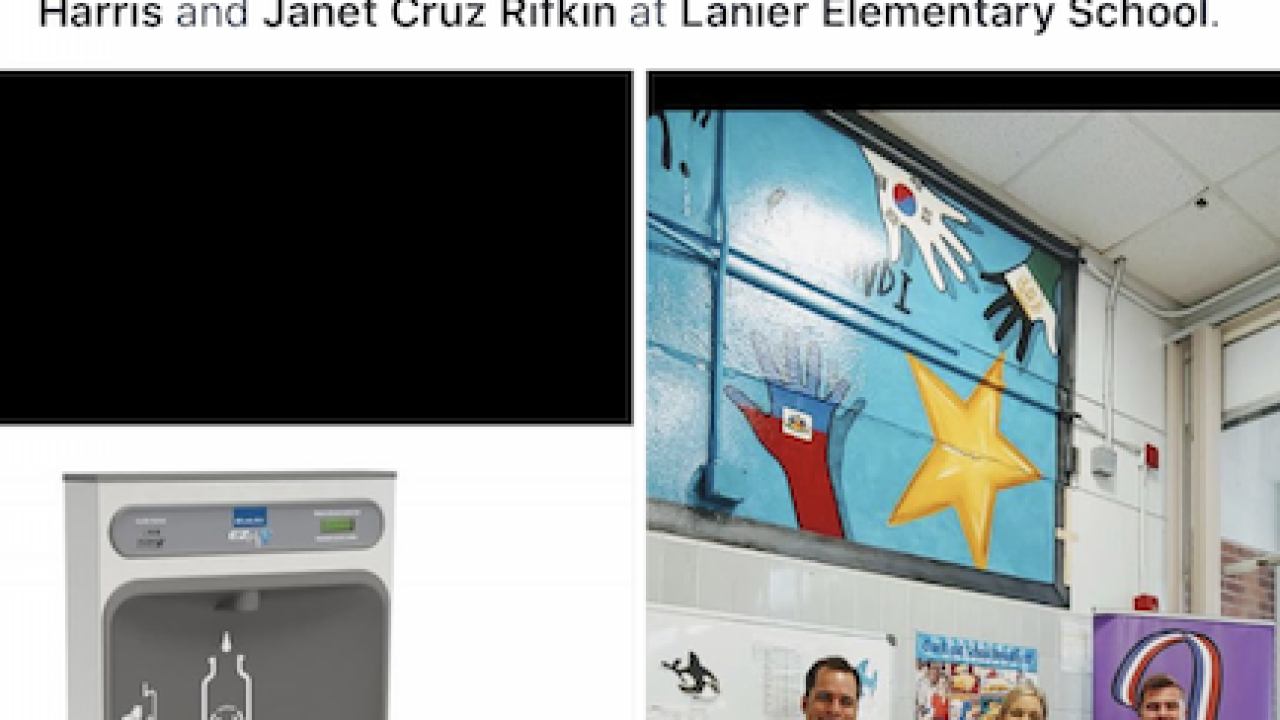 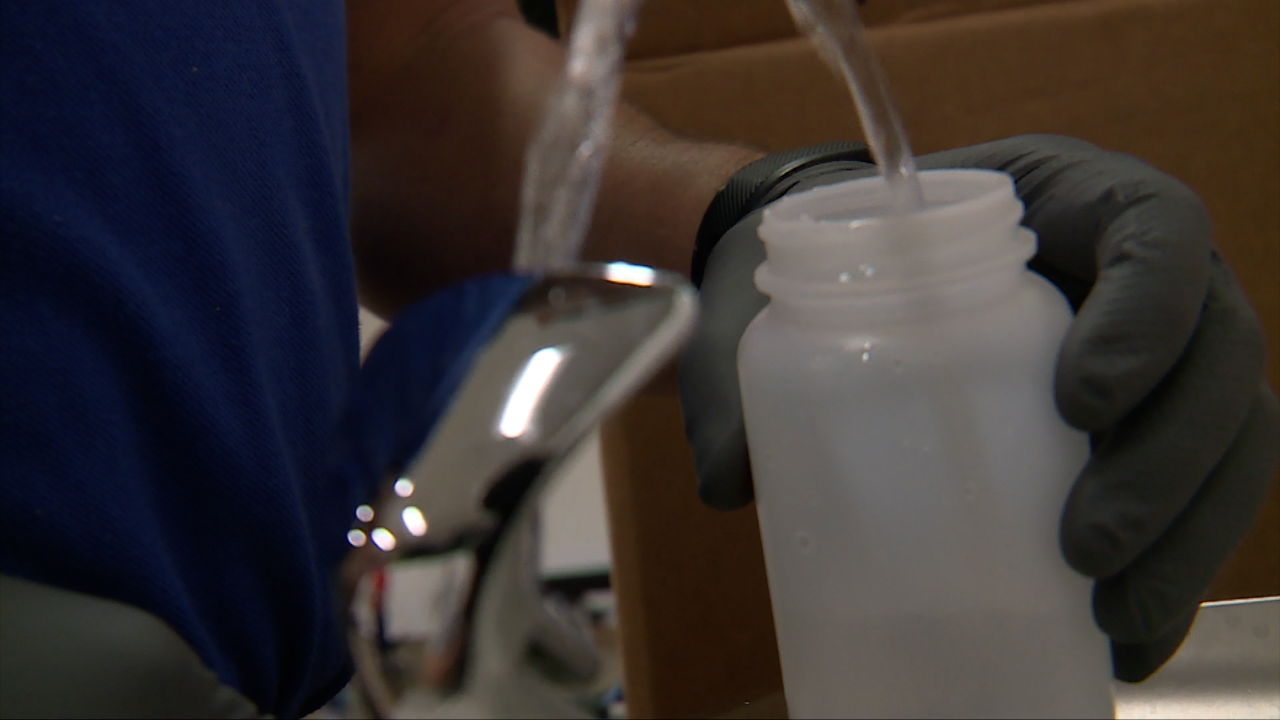 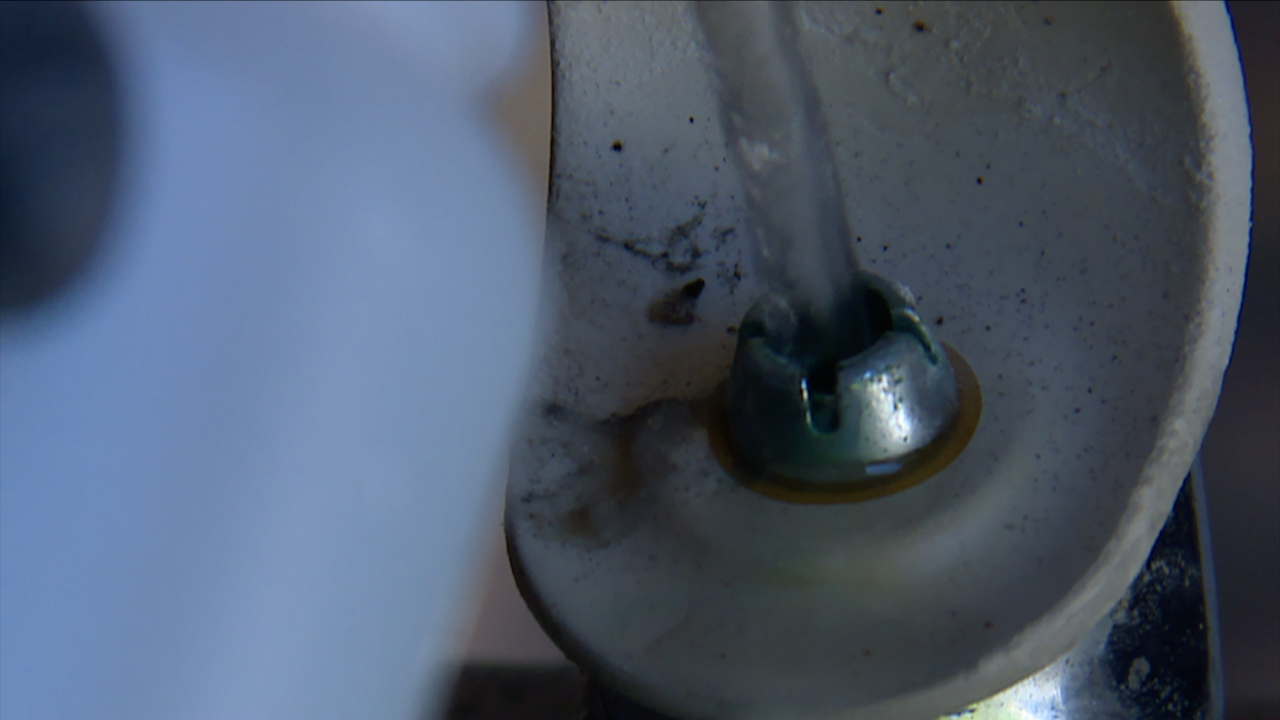 If you think the ‘lead in schools’ problem is fixed in Florida, you’ll want to keep reading. Maybe grab a cup of water, just not from certain schools in the state.

In 2018, lead-tainted water on school campuses made headlines in Florida after the Hillsborough County school district discovered elevated levels of lead in various water sources including water fountains and sinks used by students.

To combat criticism for not being transparent about its findings, the district created a web page to inform parents about when it was testing, where it was testing and the results of its testing. As of it’s last post in September of 2018, more than 20% of the 130 schools tested so far had levels of lead above 15 parts per billion (ppb), the standard for “action” set by the U.S. Environmental Protection Agency (EPA). One elementary school had two water fountains that tested four and five times the EPA’s standard for action.

Around the same in 2018, we contacted Florida’s 67 school districts and discovered most school districts don’t test for lead in the water on campus or only partially test. State law doesn’t require them to.

Parents were outraged at the lead findings. Other school districts hopped on the testing bandwagon to appease parent requests and concerns. Shortly after our investigation began, the Sarasota County school district was among those districts that started conducting their own lead testing on campus.

“It’s one of those things that we had just not been alerted to until very recently,” Jody Dumas, executive director of planning and construction facility services for Sarasota public schools told us at the time.

Fast forward to 2020 and we’ve learned little to nothing has changed on school lead efforts across the state. A handful school districts have started testing for elevated lead levels since our investigation began but most still don’t, relying instead on public utility departments which is limited since testing isn’t done on campus and the source of lead is often drinking fountains.

Manatee County schools told us it conducted testing in the fall and didn’t find any issues. A district spokesperson said it probably won’t test again for another five years. In Hillsborough County, the next round of testing will begin after Spring Break, according to a district spokesperson who added that schools built after 1986 will be retested first.

“You’re talking about the health of our children,” said Dr. Lynn Ringenberg, a retired Tampa pediatrician.

Ringenberg is also the founder of Florida’s chapter of Physicians for Social Responsibility, an activist group dedicated to protecting the public from threats of environmental toxins. Ringenberg is advocating for Florida schools do more to protect students from lead-contaminated water on campus.

Lead is a potentially dangerous metal toxin that can have devastating impacts, especially on the brains and bodies of young children said Ringenberg.

“From fetus up to 6 or 8 years old, that’s the vulnerability,” said Ringenberg.

Ringenberg also supported legislation that would have required schools built before 1986 be equipped with water filters to help filter out lead leaching from inside old fountains. For the second year in a row, that legislation failed to muster up support from lawmakers.

“There should be some communities that are completely outraged that this is happening,” said Jenne when we interviewed him at his office in Tallahassee shortly after the bill died. Jenne said the reason boiled down to money.

It’s a lack of action that has once again earned the Sunshine State a shiny “F” grade from Environment America, a research and policy group that recently updated its Get The Lead Out report, which grades states on how well it protects children from lead in the water at school. According to the report, several states have adopted new laws or rules to better protect children from lead contamination. In Massachusettes, a bill has been introduced that, if adopted, would require schools tests for elevated levels of lead every year.

“There really is no safe level of lead,” said Ringenberg who recently partnered up with Tampa-based water filter manufacturer, Paragon Water Systems, to test about a dozen filtered fountains installed at an elementary school and a middle school in Tampa Bay.

“We had never followed up to see how they were performing,” said Mark Unger of Paragon Systems.

The results? According to their testing, all samples came back far below 15ppb, federal standards for action.

“We found out the filters are working,” said Unger.

But Ringenberg took issue with two samples which tested above 1 ppb, the American Academy of Pediatrics’ (AAP) recommended level for children.

“It was disturbing,” she said. “That’s still a toxic level of lead in the drinking fountains that children are consuming all day long,” she said.

Ringenberg and Unger agreed there are many variables that could have contributed to the test results. Unger added that while the testing was limited to a small sample, it did show the filters are doing what they were designed to do.

“At your home if you had levels at 1 part per billion, the EPA would deem that to be safe,” he said.

Ringenberg agreed but believes that while filters are a good first step, it’s far from being the only step to keeping kids at school safe.

“Are they better than nothing? Yes, but you can’t just slap on filters at all of these schools and assume that everything is okay,” she said. “This is a big issue.”

“This isn’t going anywhere until we decide it is not acceptable for children to be drinking in their school water," said Representative Jenne. "It’s a hugely important issue and it’s one that is flying under the radar right now,” he said.