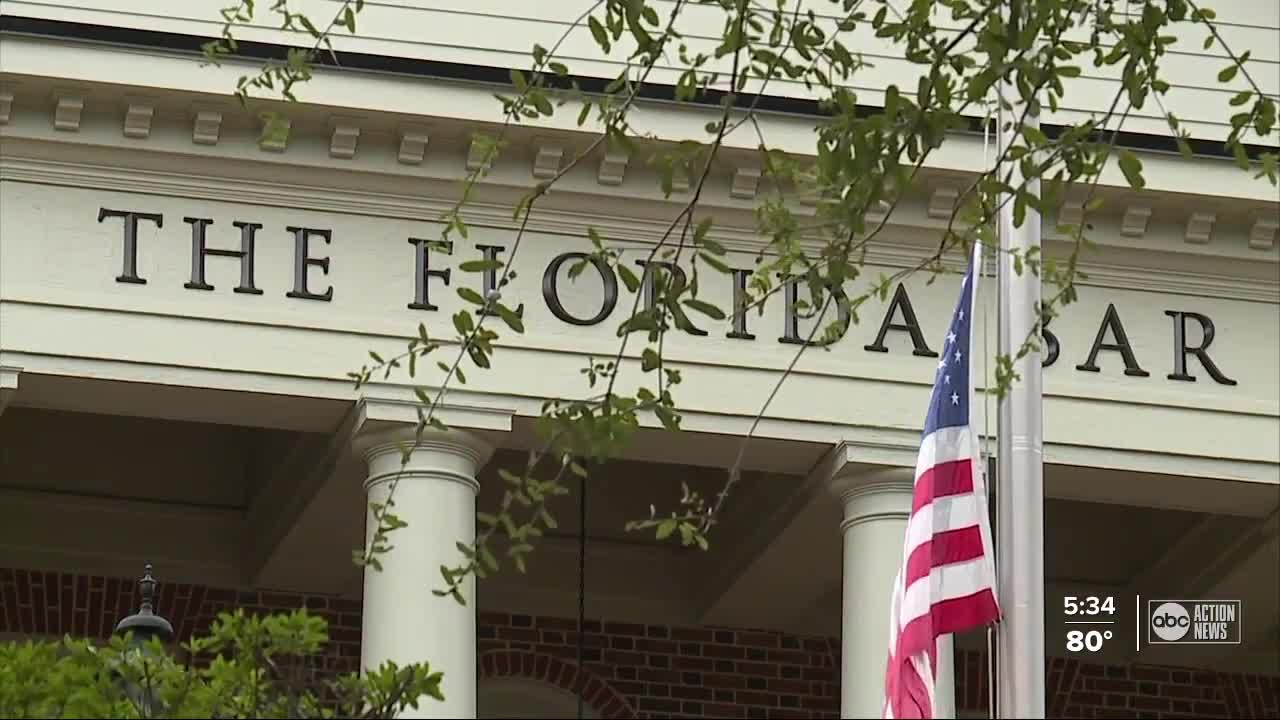 Delaying the test three times this summer has now left students confused, frustrated and struggling to pay the bills. 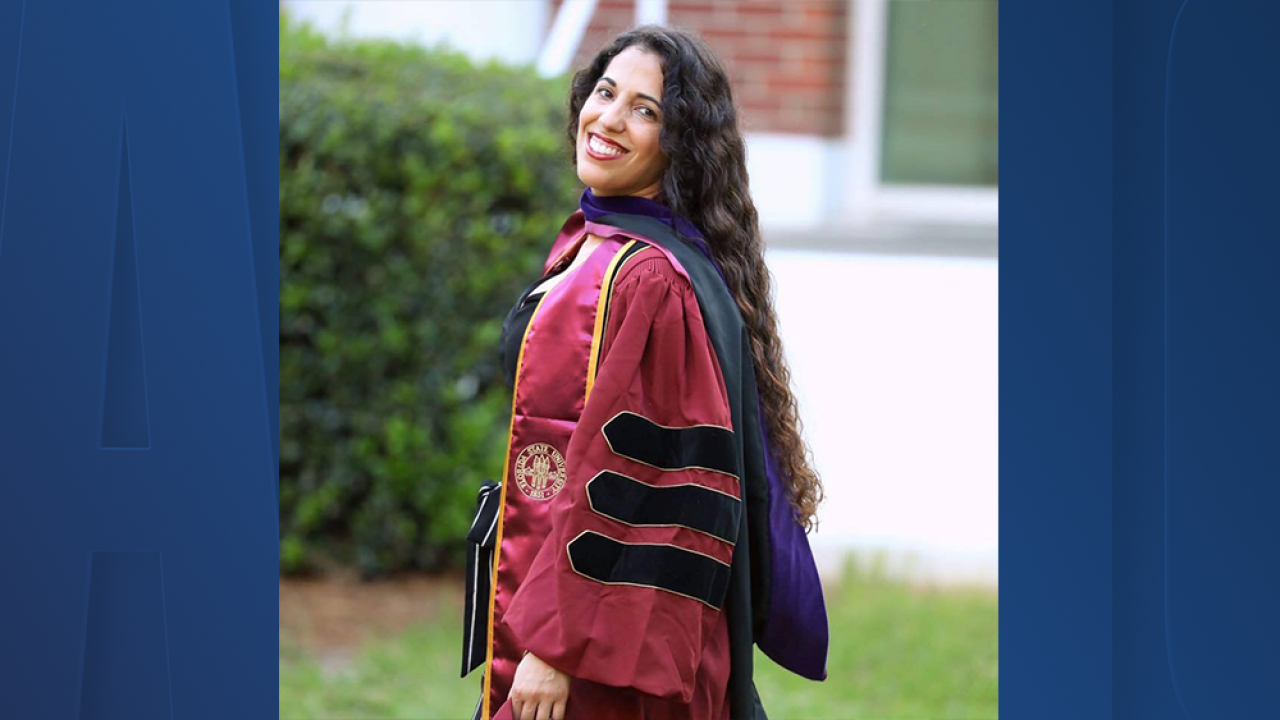 TALLAHASSEE, Fla. — The test law school graduates must pass to become a licensed Florida lawyer has been delayed three times so far this summer.

I-Team investigator Adam Walser uncovered that the state failed to act on early warnings of problems with the system.

That has now left students confused, frustrated and struggling to pay the bills.

She has been cramming for the Florida bar exam in between feeding and changing her infant daughter.

Leal is one of more than 3,4000 people who were scheduled to take the exam at the Tampa Convention Center on July 28-29.

But weeks before the exam, COVID-19 infection numbers in Florida were rapidly rising.

“It was in July, less than a month away from the bar exam when they finally said 'OK, OK, OK... We’ll do a remote exam but we’re gonna have to push the date back,’” she said.

The state moved the exam online for August 18 before realizing it was the same day as Florida’s primary elections.

So the test got bumped again to August 19.

But in the weeks leading up to that exam, there were problems with the software that examinees were supposed to use to take the exam.

“People’s computers were overheating, their batteries on their computers were rendered useless. The software was really messing with our hardware,” said Leal.

Kentucky attorney Tyler Morris had been studying to become a licensed lawyer in Florida since January.

But at 11 p.m. Sunday, 56 hours before the exam was supposed to start, the Florida Board of Bar Examiners announced the test was postponed again, saying remote testing “was not technically feasible."

Examinees say the further delay is expected to cause hardship for those wanting to start their legal careers.

“You’ve taken all this time away from your practice, from your life. You’ve got to find a way to pay the mortgage somehow,” said Morris.

“A lot of us are not traditional students. Some of us have literal mouths to feed,” said Leal.

“Our court deeply regrets this additional delay in the administration of the bar exam,” Canady said.

“Back in April, we had recommended that the bar examiners give at least two different administration dates, one in July and one in September. And to spread out the graduates all across the state of Florida,” Matthews said.

Matthews says the schools also sent the board a letter last week, warning of technical problems after Nevada and Indiana had issues testing the same software weeks earlier.

“Our president and dean joined nine other Florida deans sending a letter to the board of bar examiners asking them to please come up with a contingency plan,” said Matthews.

Now, the Florida bar exam has been rescheduled again to October.

In the meantime, the state is hoping to find working software.

“Just administer an exam. Because at this point that’s the only hope we have to move on with our lives,” said Leal.

While the state waits for the test, the Florida Supreme Court has approved new rules that allow recent law school grads to work, as long as they are supervised by a licensed Florida attorney.

More than 50 Florida attorneys have signed a petition forwarded to the Florida Supreme Court this week which asks justices to allow law school graduates to become lawyers without passing the bar if they practiced law under the strict supervision of licensed attorneys for a period of six months.