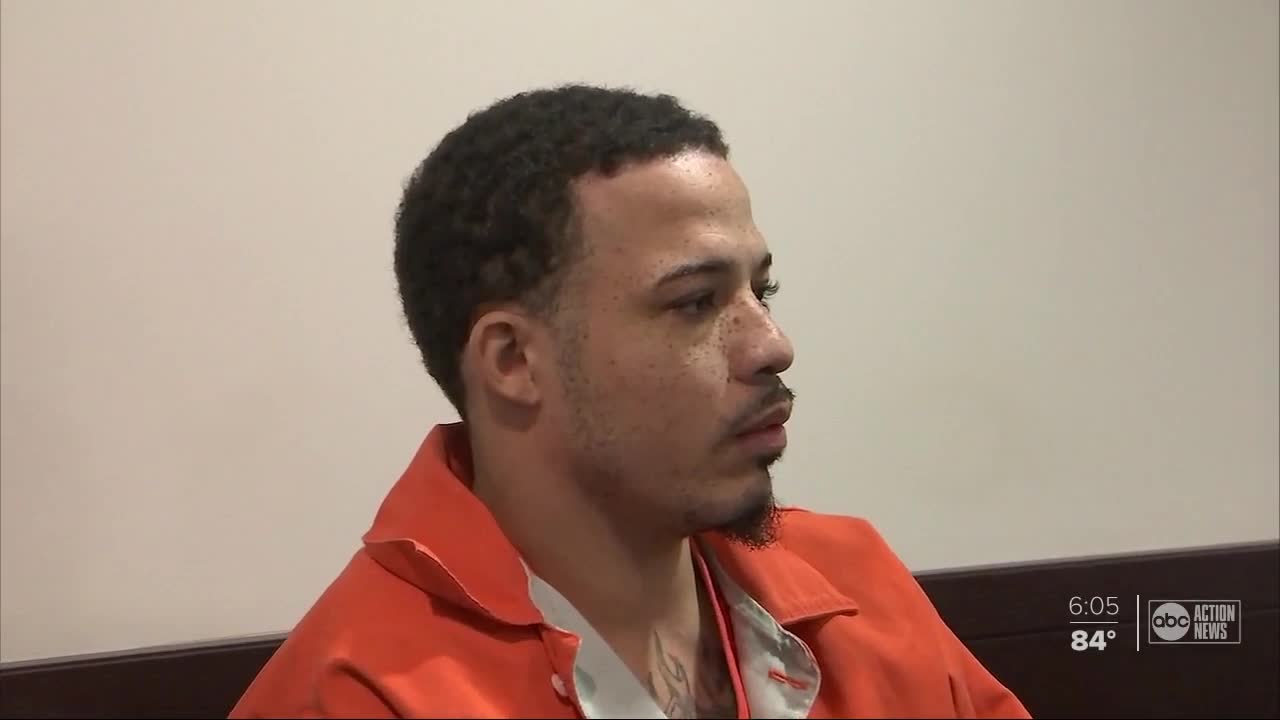 The first sex trafficking case prosecuted in Hillsborough County under State Attorney Andrew Warren was supposed to come to a close today but as I-Team investigator Adam Walser reports, there was an unexpected delay. 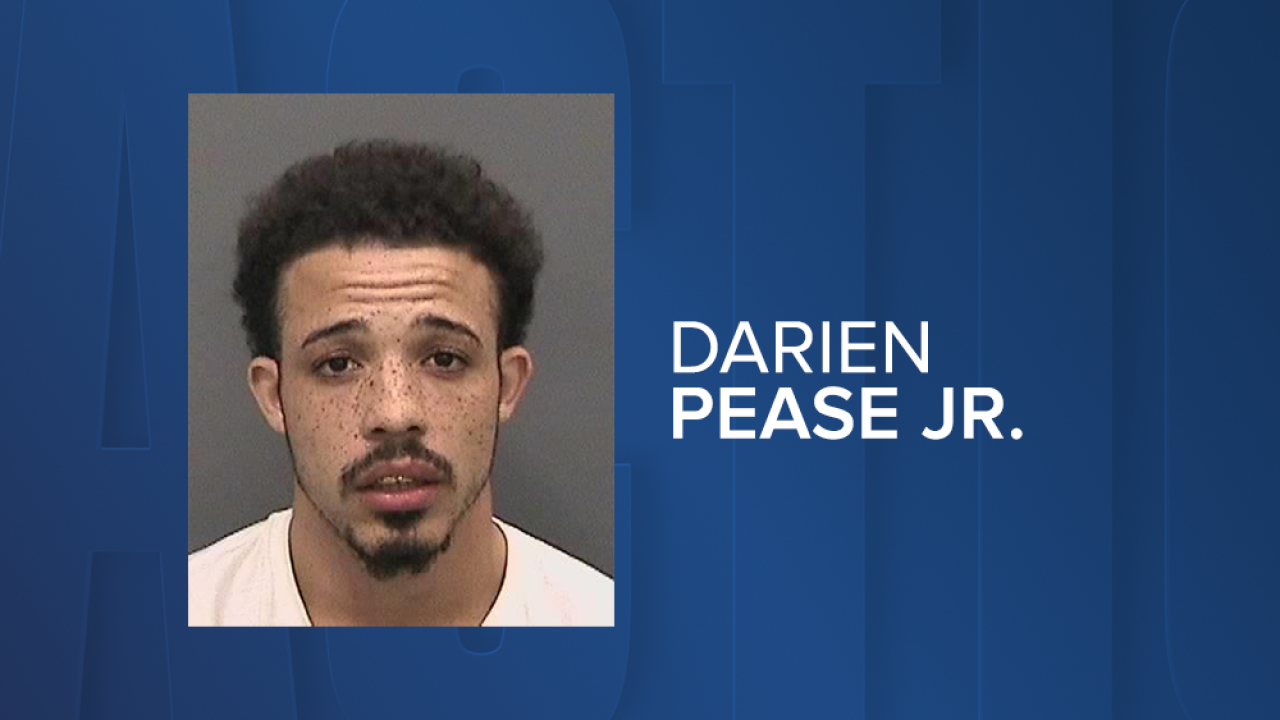 TAMPA, Fla. — The first child sex trafficking case prosecuted in Hillsborough County was supposed to come to a close on Wednesday, but there was an unexpected delay.

Darien Pease, Jr. was convicted of sex trafficking and six other felony charges in October and was supposed to be sentenced.

But while acting as his own attorney, he raised new issues during his hearing that resulted in a further delay.

Pease was convicted of sexually abusing a 15-year-old girl and taking nude pictures of her. Prosecutors say he posted those photos on the internet and was selling her for sex.

“This was a 25-year-old man who picked up a 15-year-old runaway on the street, started a sexual relationship with her, then started pimping her out to other Johns,” said Hillsborough County State Attorney Andrew Warren.

Pease could've received a life sentence based on the severity of the charges, and the fact that he had been convicted of two prior felonies.

But while acting as his own attorney, Pease raised concerns about his mental health during the hearing.

“I've been hearing voices and my mental status is not prepared for me to be able to argue and articulate motions,” Pease told Hillsborough County Circuit Judge Mark Wolfe.

Wolfe, who had already ordered two mental health exams for Pease during and after his trial, ruled that he was competent and asked him to move forward with 14 motions he filed on his own behalf asking for a new trial.

“Sir, your objections have been made for the record and there's no reason for it to be made again,” Judge Wolfe told Pease.

This was after Pease continued to say he didn't understand what he was doing and was not mentally competent to argue his case.

After a short break, Pease later argued for nearly an hour on why he thought his conviction should be overturned.

The judge continued the sentencing hearing until March 5.

“We're gonna seek an extremely harsh sentence for him,” said Warren. “This isn't the only case where it's happened, but it's every parent's worst nightmare.”