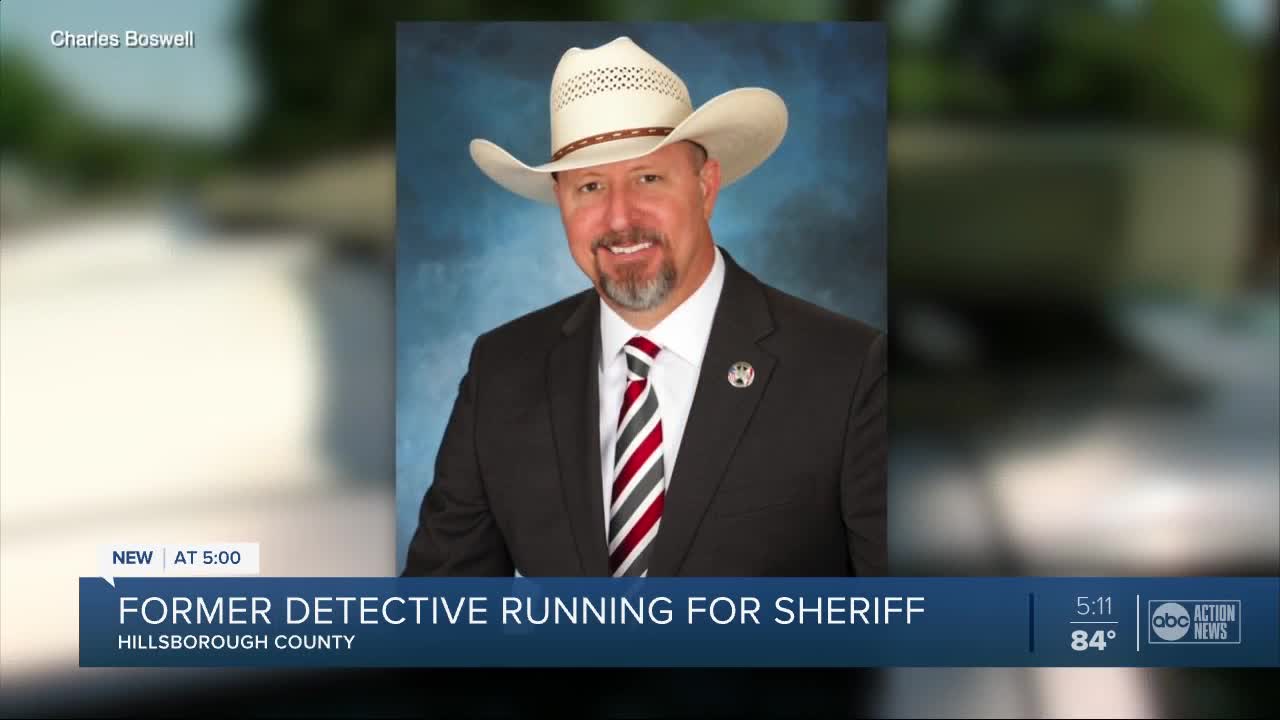 A former HCSO detective is running against his old boss. 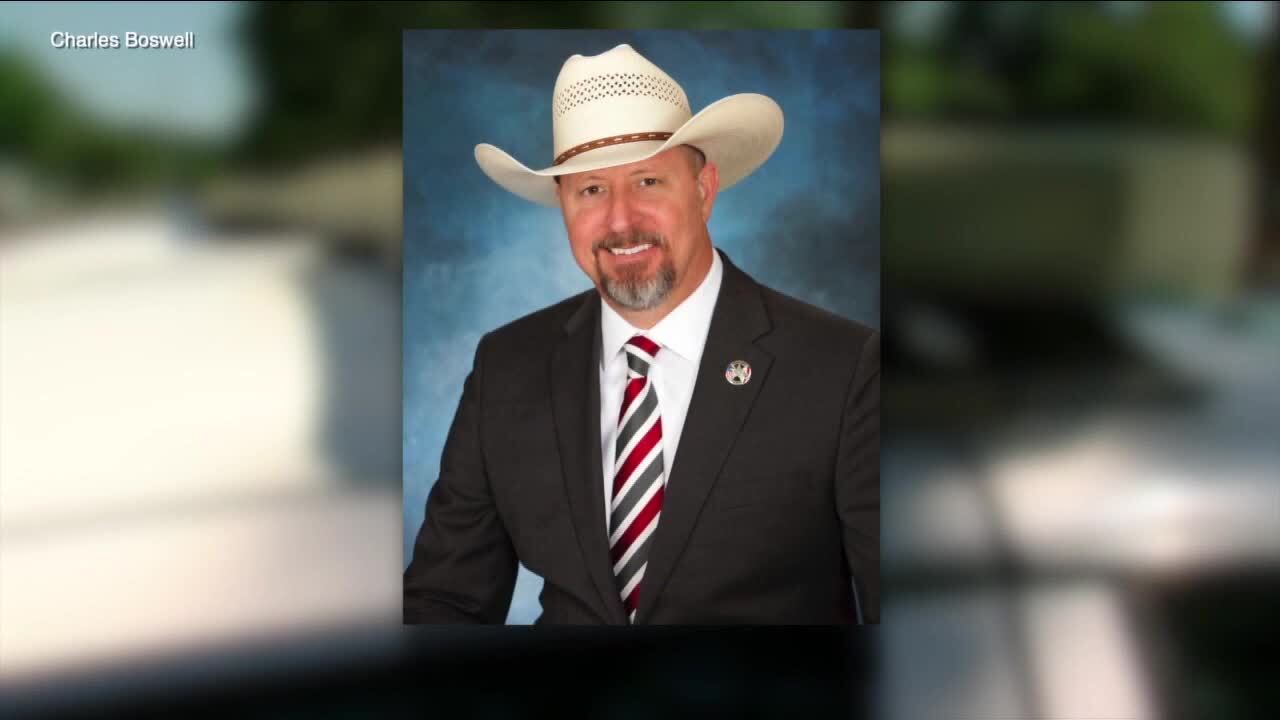 The candidate, Charles Boswell, also has a pending lawsuit against the current sheriff, Chad Chronister, along with several other current and former employees of HCSO.

Boswell said he was forced to retire after 25 years. He filed a federal employment discrimination lawsuit in 2018, alleging corruption and that his bosses cheated him out of benefits.

A jury trial is set for this summer. Boswell told I-Team Investigator Kylie McGivern that voters and deputies in Hillsborough County deserve better.

Chronister's campaign manager told the I-Team Chronister will campaign on his record, saying, "No matter how many candidates get in the race, crime is down [by] double digits for two straight years."

Two other candidates, Ronald McMullen and Gary Pruitt, are also running for sheriff. They have until June 12 to qualify to get on the ballot.