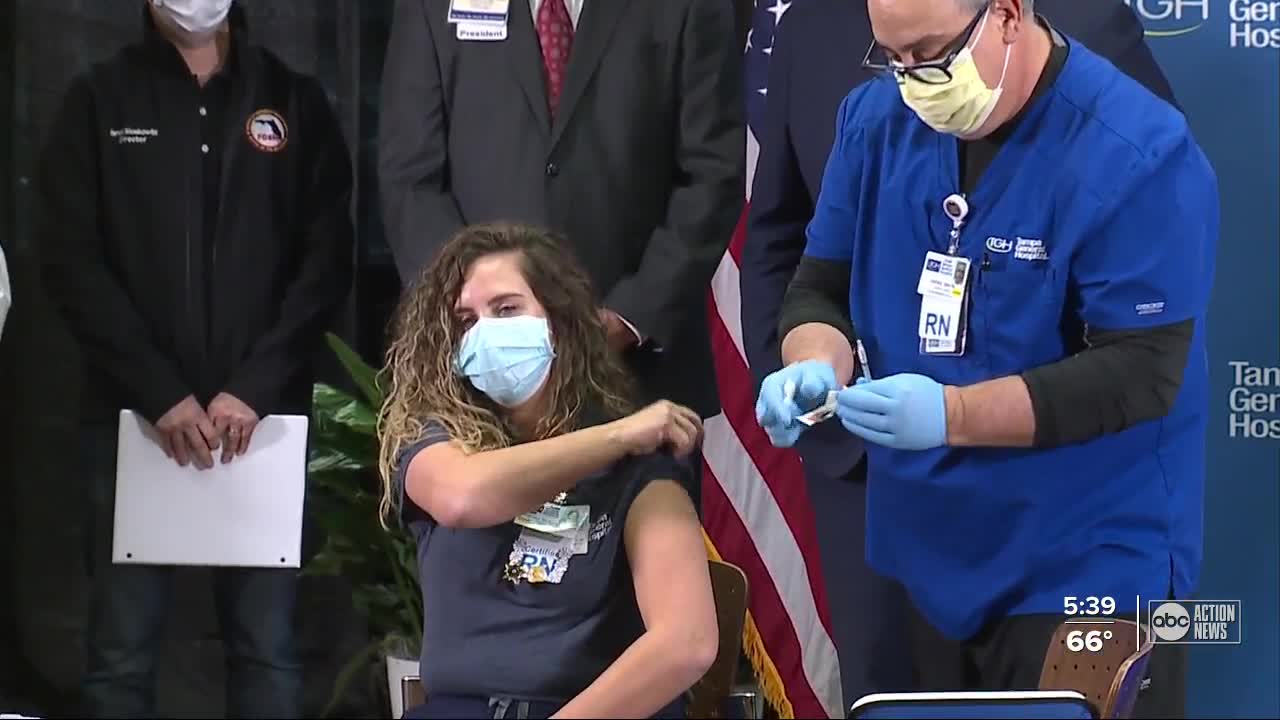 All week, ABC Action News has been reporting about breakdowns in the distribution of COVID-19 vaccines. 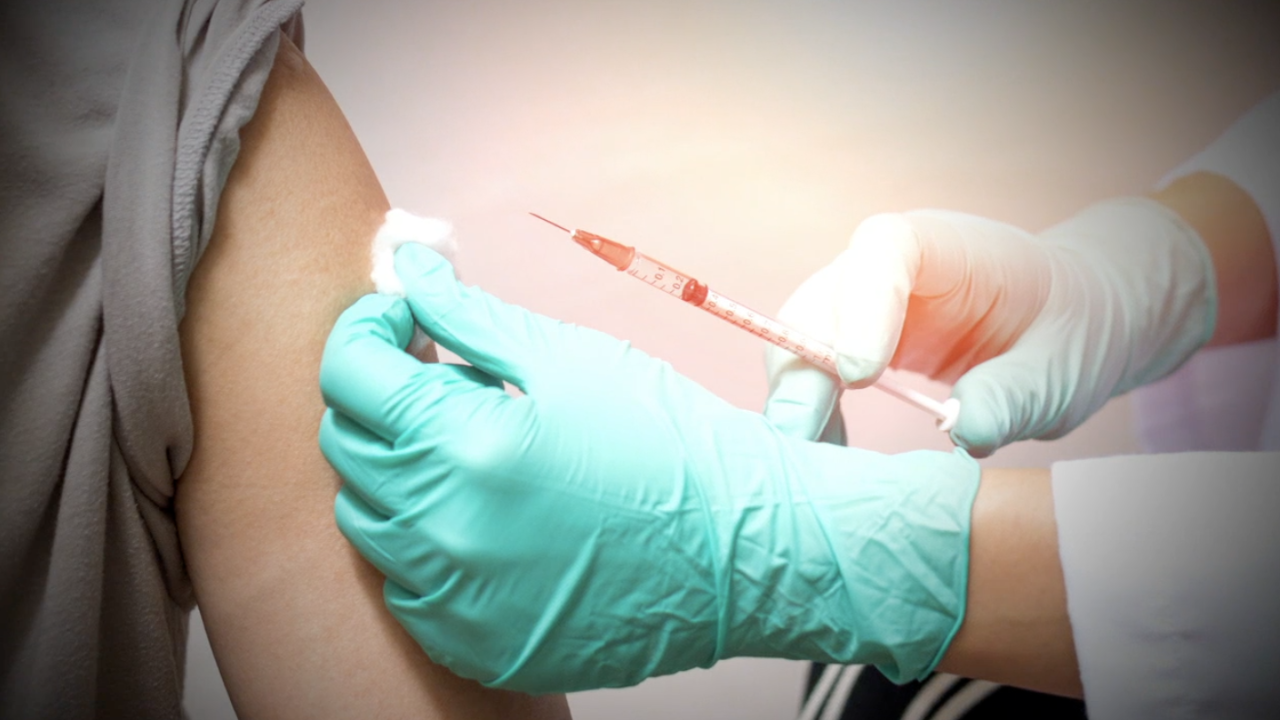 WEST PALM BEACH, Fla. — All week, ABC Action News has been reporting about breakdowns in the distribution of COVID-19 vaccines.

Now, there are new concerns that some well-connected people may be cutting in line.

Florida Governor Ron DeSantis and U.S. Senator Rick Scott are both calling for investigations into whether COVID-19 vaccines intended for residents of a long-term care facility went to board members and major donors associated with that facility

As the much-anticipated roll-out of vaccines began in Florida, seniors citizens slept in cars, waited in line and spent hours trying to schedule limited appointments.

“Our focus of the course of the first three weeks was nursing home, long-term care and then healthcare workers,” said Ron DeSantis, at a press conference in Bradenton Thursday.

But officials say they are now investigating whether people associated with a West Palm Beach continuing care facility got special treatment.

The investigation centers on the MorseLife Care Center, described on its website as “Five Star Senior Living” where seniors can “live the carefree, luxurious cruise ship-style Palace life."

Officials say MorseLife Health System CEO Keith Myers called and emailed donors and board members offering them the chance to get vaccines intended for staff and residents.

Myers did not respond to our request for comment.

But MorseLife Foundation board chairman David Mack and his brother Bill Mack, both major donors, said in a statement that they assisted the health center with its vaccination campaign and those vaccinations went to those 65 and older.

So is U.S. Senator Rick Scott, who released a statement Thursday saying, “It is absolutely disgusting and immoral that anyone would take vaccines intended for nursing home residents to distribute them to their friends. This type of gross mismanagement will not be tolerated, and those responsible must be held accountable.”

Florida State Representative Omari Hardy, who represents the district where MorseLife is located, said he was shocked.

“The idea that people would allow wealthy people to cut the line because they’re wealthy or because they can stroke a big check is really odious to me,” Hardy said.

“In a perfect world, you have perfect rules and everybody follows them. And people stand in line and they take their turn. And they wait. In the real world, the rules of social psychology come to play,” said Wolfson.

He says that psychology may mean using connections during a time of crisis.

“I’ve got the power to get this because I’m somebody and you’re not. That’s a real thing or I know somebody and you don’t. Or I’m just more important than you are,” Wolfson said.

“If MorseLife feels that they haven’t done anything wrong, then they should welcome both federal and state investigations into how they distributed vaccines,” said Rep. Hardy.