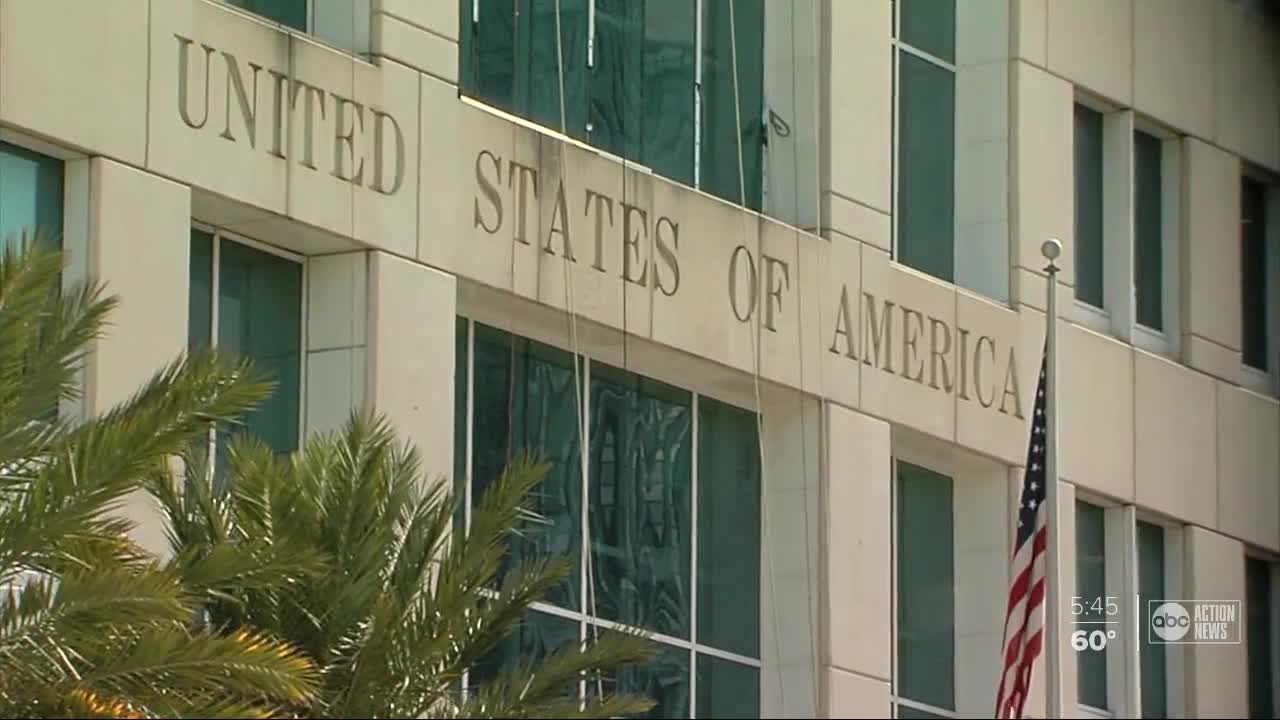 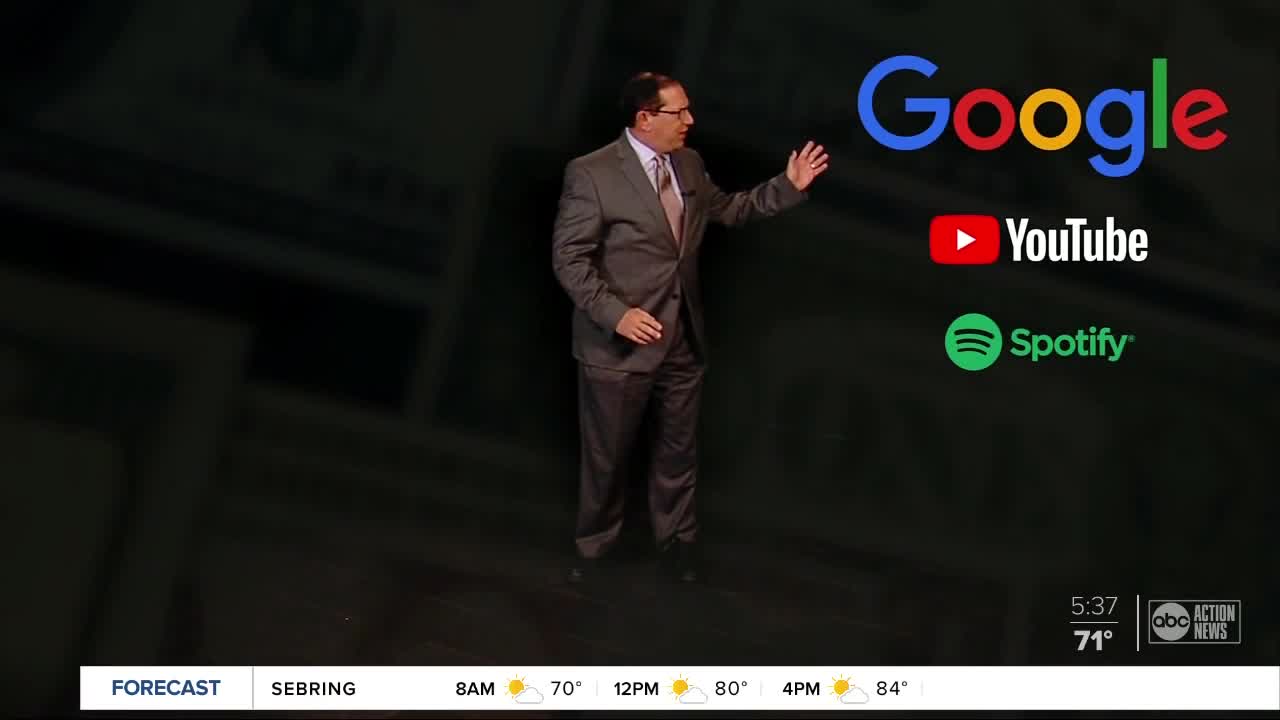 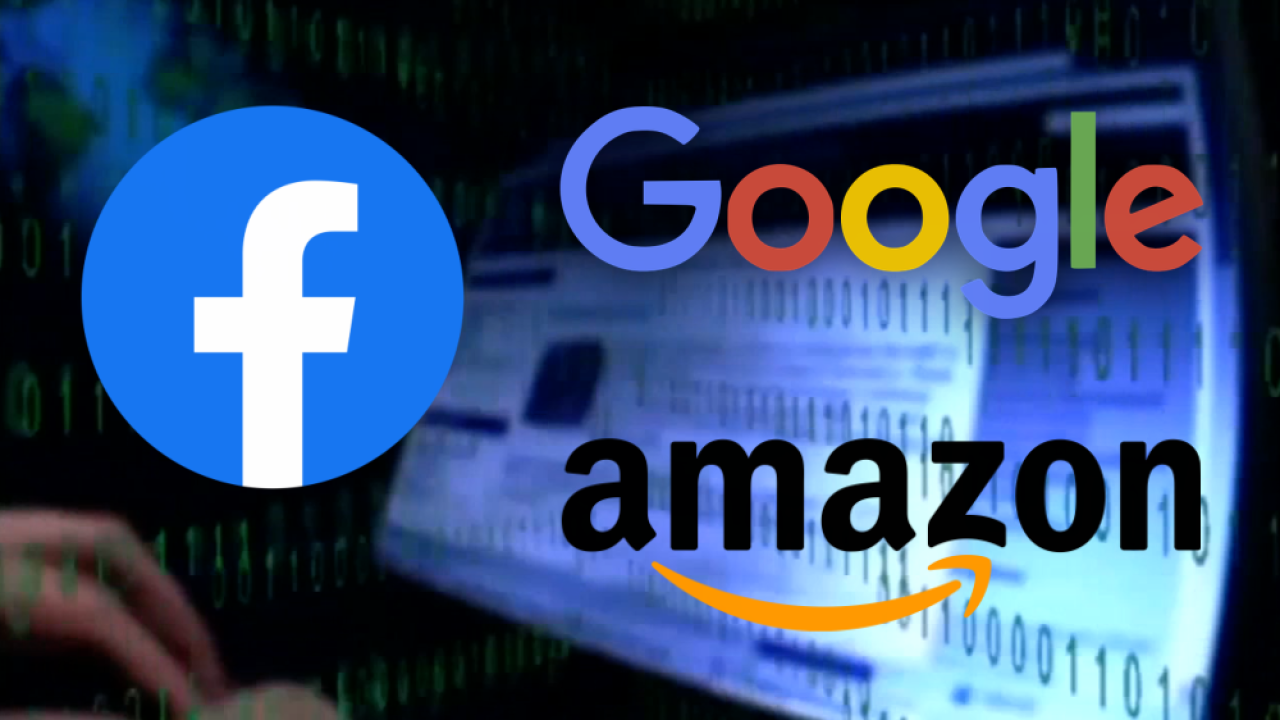 “It literally built my whole business,” said McPherson of the social networking site, which reaches about 190 million users in North America, according to the company’s most recent quarterly report.

In just a few short years, McPherson grew her business from a spare bedroom to a large warehouse in Oldsmar, where four full-time employees ship goods to customers daily.

But after her followers grew and she stopped running ads, McPherson said she started getting messages notifying her that her Facebook account was disabled for hours or even days at a time.

“Facebook jail – that’s what we call it,” McPherson told I-Team Investigator Adam Walser. “I can’t do my live feeds. I’m just locked out of Facebook and I have no explanation as to why I’m locked out.”

McPherson said she’s emailed Facebook customer support but can’t get answers about why her account was suspended or what she can do to prevent it from happening again. When McPherson tried to call Facebook, the automated message for customer service stated the company does not offer phone support at this time.

Tech giants like Facebook, Google and Amazon, which have helped connect small business with millions of customers, have come under fire by some local entrepreneurs, state prosecutors and federal lawmakers who say the online companies could be creating unfair monopolies and punishing those who don’t play by their rules.

Big tech has been accused of seizing too much control over information and the business market, leading prosecutors in most states to open investigations late last year.

“Fifty Democrat and Republican AGs are banding together to begin this investigation,” announced Florida Attorney General Ashley Moody in September on the stairs of the Capitol building in Washington, D.C., as those prosecutors announced at a joint press conference that they were investigating Google.

Congress and federal agencies are also investigating whether those big tech companies, including Facebook and Amazon, are becoming monopolies by violating anti-trust laws and crushing the competition.

The feds are investigating whether the companies are stifling competition by buying up hundreds of competing tech companies.

“Try to call these people up. There’s nobody that answers the phone,” said Susie Hoeller, a Tampa attorney who once worked as a corporate attorney for Walmart and specializes in antitrust law.

Hoeller says when a few big companies control such a large share of the market, it could be bad for consumers.

“They’ll raise prices,” said Hoeller. “They have no reason not to at that point – if they have no competition.”

Google controls nearly 90% of online searches. The company also dominates online advertising – thanks to all the data it collects from our searches.

“They actually have kind of a virtual you that they know about that they can anticipate what you are going to do,” said computer security expert April Wright.

Wright said she thinks the government should look at regulating how big tech companies use our data.

“We are giving away our privacy every day to these companies willingly and for free,” said Wright. “We are the product.”

When asked for comment about its online advertising, Google emailed the I-Team a link to a write-up by a think tank, showing the price of internet advertising has dropped.

From Five-Star Amazon Seller to Suspension

Amazon raked in $280 billion in sales last year largely through third-party independent sellers, who account for more than half of the company’s sales.

“Amazon owns the e-commerce space. There is no bigger retailer in the U.S.,” said Anthony Rossi, who was among 1.9 million third-party Amazon sellers.

Over the past five years, he’s sold beauty products, hair dryers and thousands of different products on the site.

Rossi is a five-star seller – the highest ranking available for third-party sellers. But Amazon said it suspended him for “inappropriately contacting customers” and threatening employees.

Rossi admitted sending sarcastic emails to Amazon employees because he was frustrated over shipping issues, but he denies making any threats.

“Trying to follow their rules and stay within their guidelines is next to impossible because they don’t define them,” said Rossi, who now helps other Amazon sellers navigate those rules.

Amazon told the I-Team it offers seller support “24/7 via email, phone and chat.”

But confusion about Amazon rules has sparked a cottage industry of companies that do nothing but appeal Amazon suspensions.

“I think there is a real need for government to step in and protect not only just the consumer but also the sellers,” Rossi said.

Amazon said it doesn't comment on a specific investigation, but a spokesperson sent this quote, " As we've said before, we understand that with success comes scrutiny, and our job is to build a company that passes that scrutiny with flying colors."

Google emailed the I-Team a statement drafted in September, defending its business practices and saying it provides services people want and engages in fair competition.

Google's services help people, create more choice, and support thousands of jobs and small businesses across the United States. Google is one of America’s top spenders on research and development, making investments that spur innovation: Things that were science fiction a few years ago are now free for everyone—translating any language instantaneously, learning about objects by pointing your phone, getting an answer to pretty much any question you might have.

At the same time, it’s of course right that governments should have oversight to ensure that all successful companies, including ours, are complying with the law. The Department of Justice, for example, has announced that it’s starting a review of online platforms.

We have answered many questions on these issues over many years, in the United States as well as overseas, across many aspects of our business, so this is not new for us. The DOJ has asked us to provide information about these past investigations, and we expect state attorneys general will ask similar questions. We have always worked constructively with regulators and we will continue to do so.

We look forward to showing how we are investing in innovation, providing services that people want, and engaging in robust and fair competition.