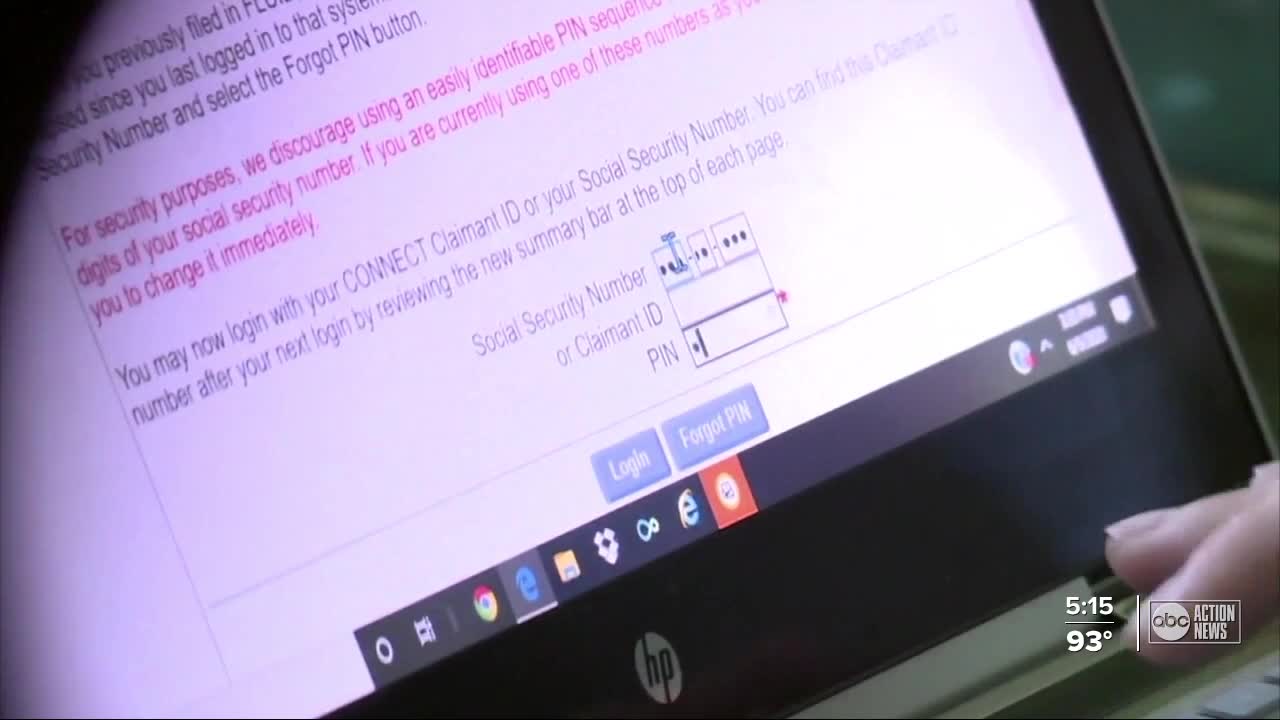 With a record number of Floridians out of work, the FBI’s Tampa office says it’s seeing a spike in identity theft with state unemployment claims. 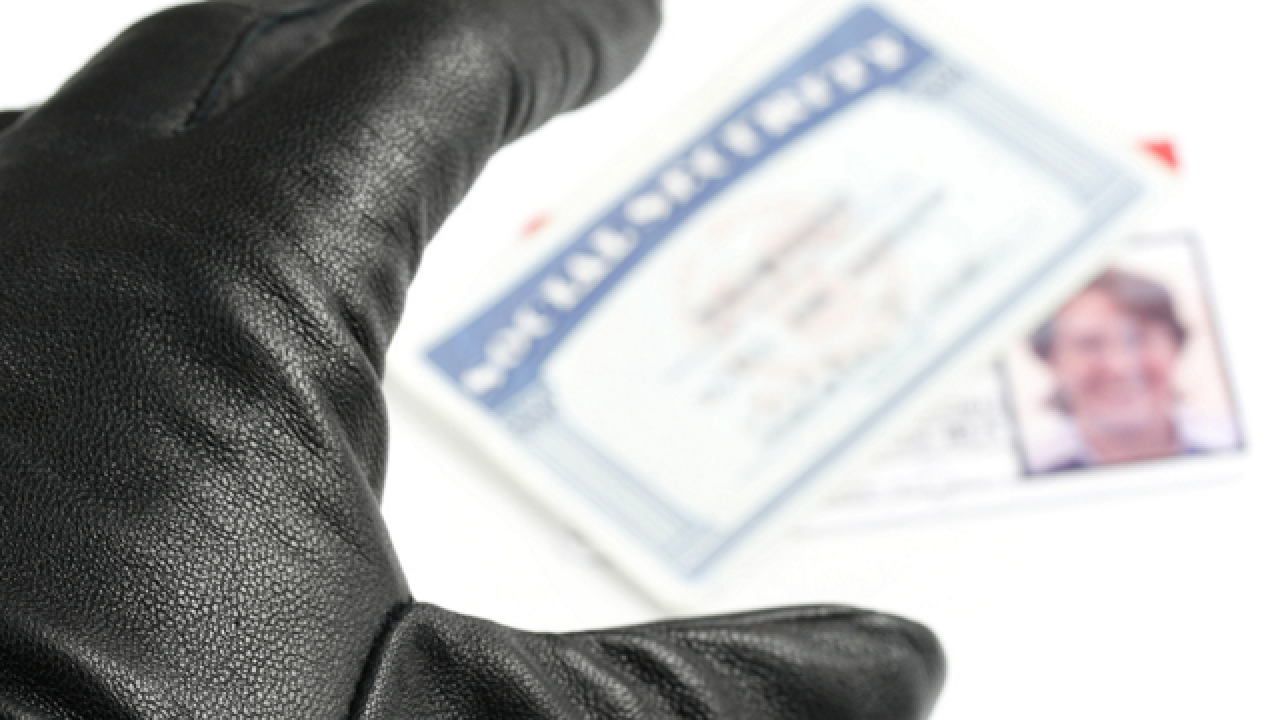 TAMPA, Fla. — With a record number of Floridians out of work, the FBI’s Tampa office says it’s seeing a spike in identity theft with state unemployment claims.

“It alarms me, it alarms us here with the FBI,” FBI Special Agent Mark Jackson told I-Team Investigator Kylie McGivern.

Jackson said criminals are capitalizing on the fears and desperation of unemployed Floridians during this pandemic.

“That produces an environment where criminals can thrive,” said Jackson.

RECOMMENDED: DEO notifies 98 Floridians who may have been impacted by 'data security incident'

In Palm Beach County, when Vanessa Dickie applied for unemployment for the first time in March, she discovered she was a victim of identity theft that had actually occurred more than six years prior.

"I've never collected unemployment, so I immediately told the lady on the phone this is incorrect. I've never received any of this,” said Dickie.

The criminals had used her social security number, date of birth and employment history to collect more than $1,000 in payments.

The FBI couldn’t say how many have fallen victim to this crime, but say identity theft is up across the board in Florida.

“Last year, Florida alone had $43 million worth of identity theft fraud. And right now, through July of this year, we’re up to close to $34 million already,” said Jackson.

The I-Team asked the Florida Department of Economic Opportunity how many reports of fraud it has received since March and has not yet heard back.

The FBI advises the public to be on the lookout for the following suspicious activities:

For tips on how to protect yourself, visit the FBI’s website.

If you believe you have been a victim of identity theft related to fraudulent unemployment claims, the FBI says you should report the fraud to law enforcement, DEO, the IRS, credit bureaus and your employer’s human resources department. The FBI also encourages reporting fraudulent activities to the Internet Crime Complaint Center at ic3.gov.

Having trouble with Florida unemployment? Let us help.