Next step is a settlement agreement or full hearing 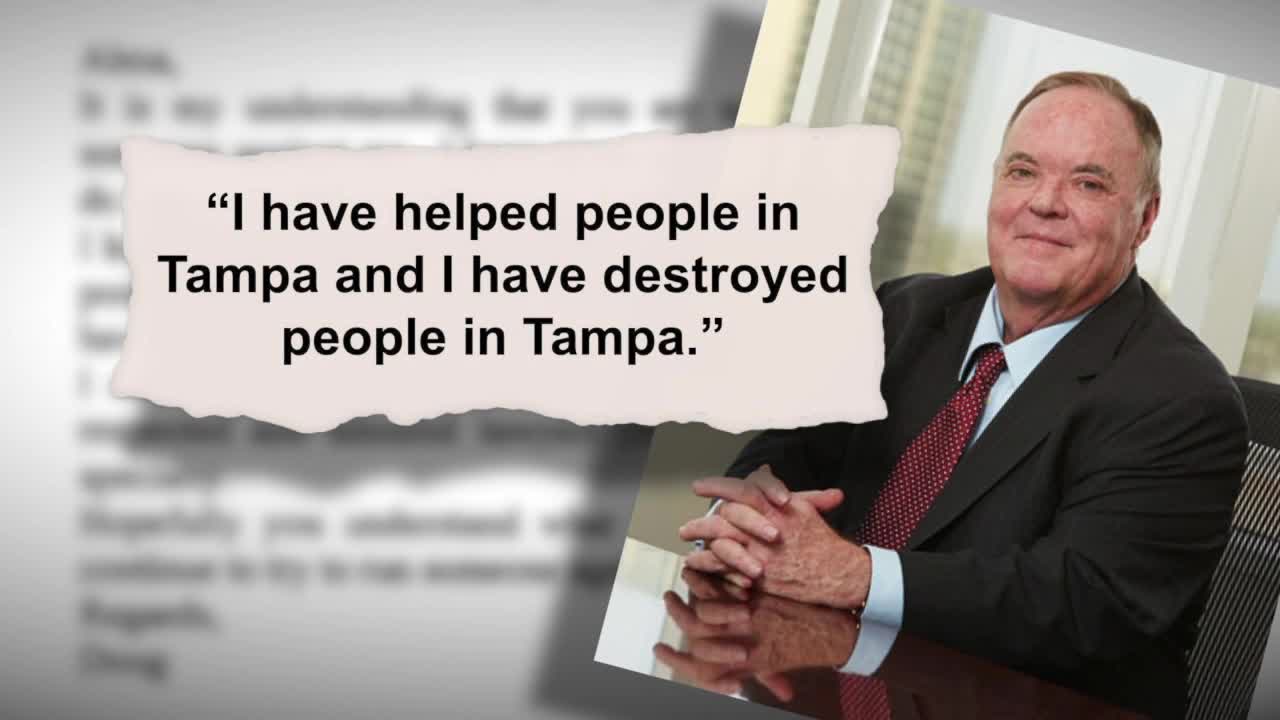 The Florida Commission on Ethics ruled in a hearing on Friday that there is probable cause to move forward, rather than dismiss an ethics complaint lodged against Hillsborough County Tax Collector Doug Belden. 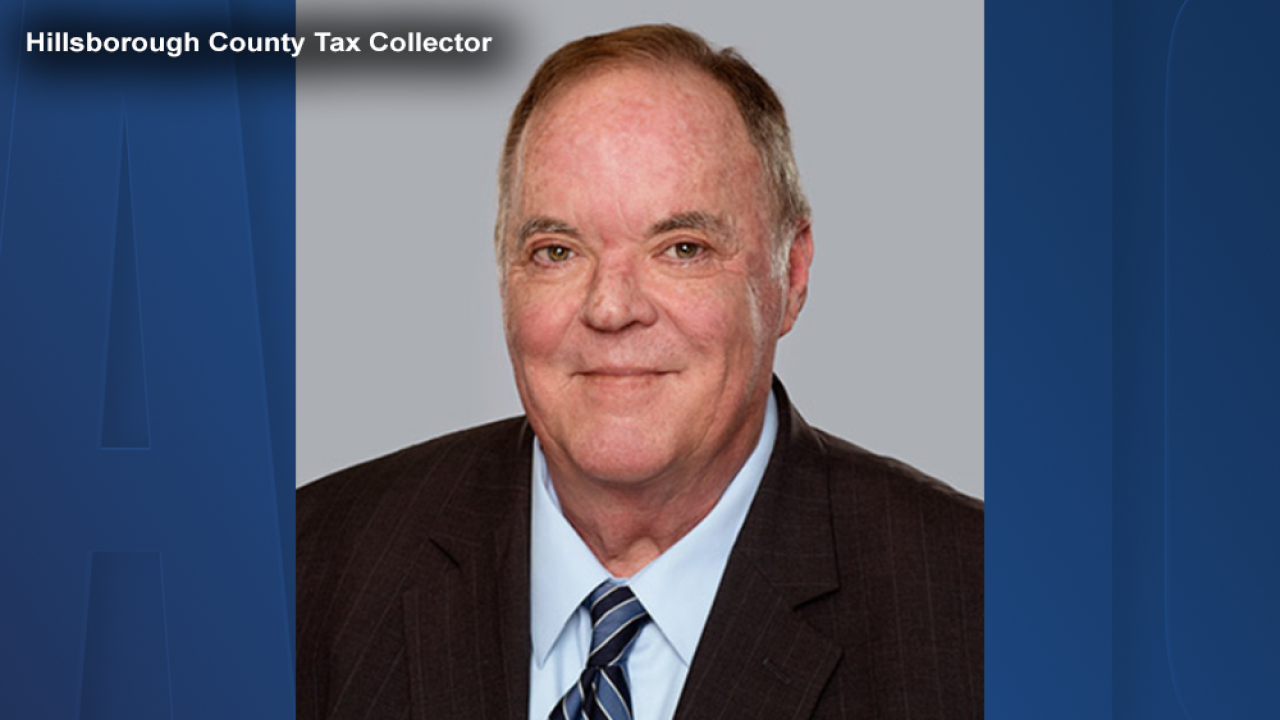 Update: On Sept. 16, the Florida Commission on Ethics issued its order, making the ruling from the Sept. 13 probable cause hearing public.

The Florida Commission on Ethics ruled in a hearing on Friday that there is probable cause to move forward, rather than dismiss an ethics complaint lodged against Hillsborough County Tax Collector Doug Belden.

In June, the I-Team was the first to report on an investigation into the complaint against the elected official, accused of violating state ethics laws.

Alma Gonzalez, an attorney and state committee woman with the Hillsborough County Democratic Party, filed a complaint with the ethics commission last year.

When Gonzalez spoke with the I-Team in June, she said the meetings Belden wanted to schedule came with a condition.

"To get me to agree that he would not have a Democratic opponent in his upcoming re-election bid, and when I did not submit to his will, then he resorted to threatening me and my family," said Gonzalez.

The message went on today, "Hopefully you understand what I am saying. As long as you try to run someone against me there is no reason to meet."

Since the time the complaint says emails were sent -- between July 22, 2019 and August 2019 -- Belden has announced he will not seek re-election, due to medical issues.

After Friday's hearing found probable cause, Belden told I-Team Investigator Kylie McGivern, “I am disappointed, however I am not angry or have ill feelings against anyone. The final conclusion has not been determined. The constituents of Hillsborough County know that I have run an exemplary office for 22 years and have helped many people in my life and have never asked for anything in return. That is the most important thing to me.”

When the commission finds probable cause to believe there is a violation of ethics laws, there are two options -- a settlement agreement or a hearing to present evidence.

If the commission determines someone broke state ethics laws, it may recommend civil penalties. This can include removing someone from office and fines up to $10,000 per violation.

The I-Team reached out to Gonzalez for comment, but has not yet heard back.