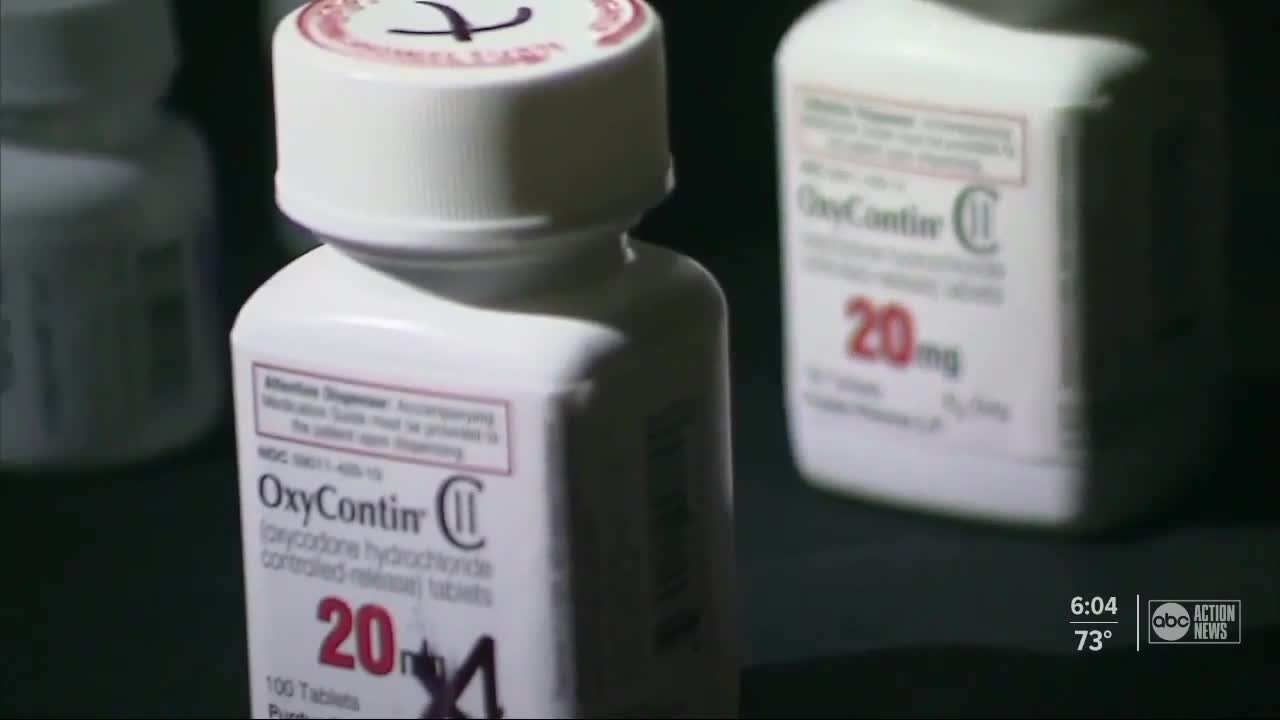 JACKSONVILLE, Fla. — Florida's fight against the opioid epidemic is seeing some signs of hope.

In a new study released Wednesday from the American Medical Association, researchers compared opioid prescribing before and after a state law went into effect last year. The law, aimed to help crack down on opioid prescribing, seems to be working.

This comes after Florida House Bill 21 went into effect in 2018, limiting the supply of opioids, prohibiting refills, and requiring doctors to check Florida's prescription drug-monitoring program before prescribing the powerful painkillers.

Florida is among more than 1,000 state and local governments suing opiod makers and distributors.

Moody has said she hopes to take her case to trial in 2020.