Those days led to his early release 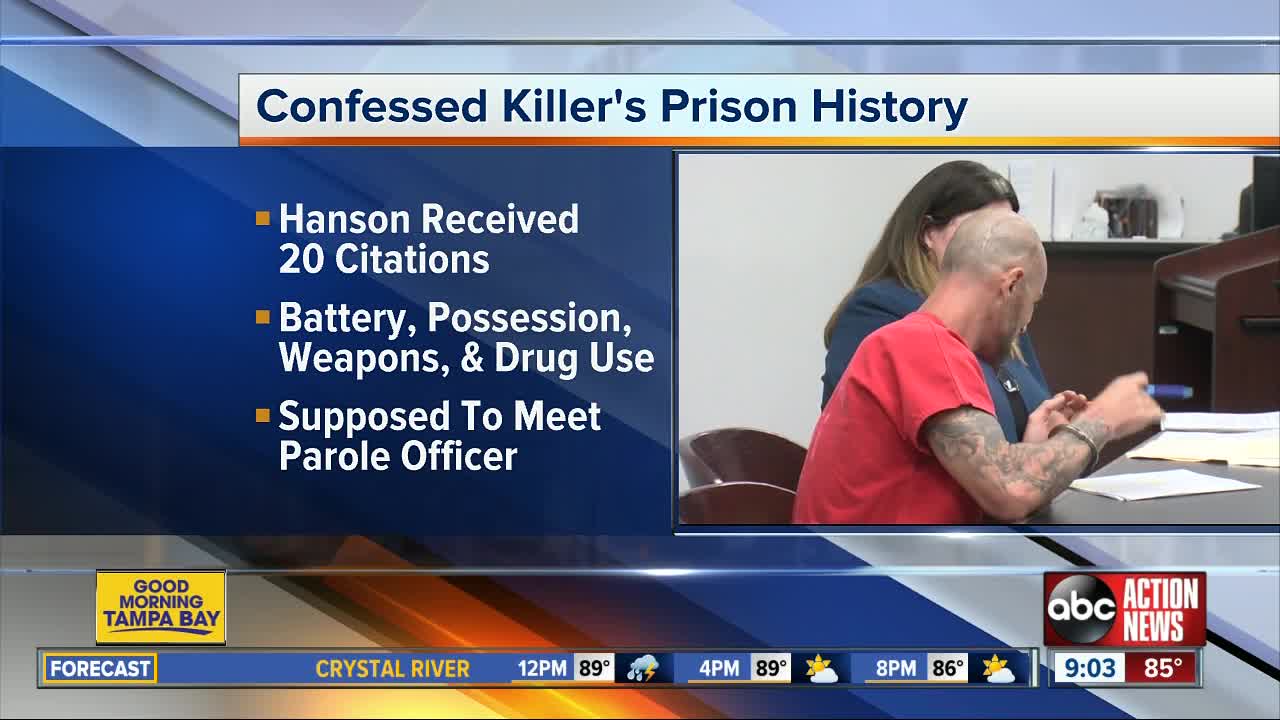 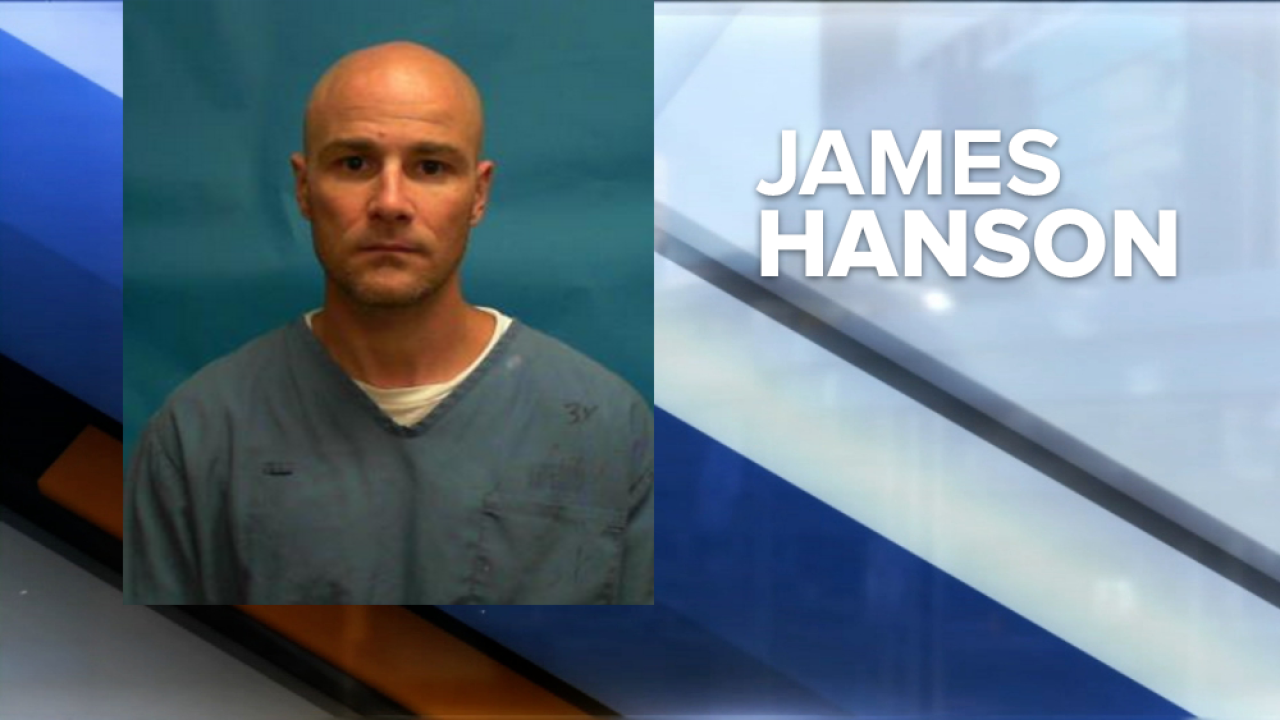 HILLSBOROUGH COUNTY, Fla. — The I-Team has learned accused bank robber and killer James Hanson walked out of prison on an early release, after he received a one-time windfall of nearly 1,000 good behavior days that bankrolled nearly his entire three-year early release.

'He touched so many lives:' Family remembers man killed in Valrico carjacking

The Department of Corrections responded to the I-Team's request for Hanson's prison documents late Friday night. The 48-pages the I-Team obtained raise questions about the confessed killer's early release from prison.

The Department of Corrections has yet to explain how Hanson received 99 days for good behavior per day over the course of a 10-day period in 2016.

Suspect strangled carjacking victim with belt, stole his clothes before leaving him in bushes, affidavit says

The I-Team learned Hanson was only scheduled to receive up to 10 days of good behavior credit per month under prisons rules, according to the agency.

Through prison records, I-Team Investigator Kylie McGivern found Hanson was cited 20 times for disciplinary issues behind bars over the last 16 years. Battery, possession of contraband, weapons and drug use are all noted in his file. Hanson was put in disciplinary confinement 28 times, including six weeks before his release.

The I-Team is still working to learn why the Department of Corrections recommended Hanson's release. Officials have only said the law allowed them to do so.