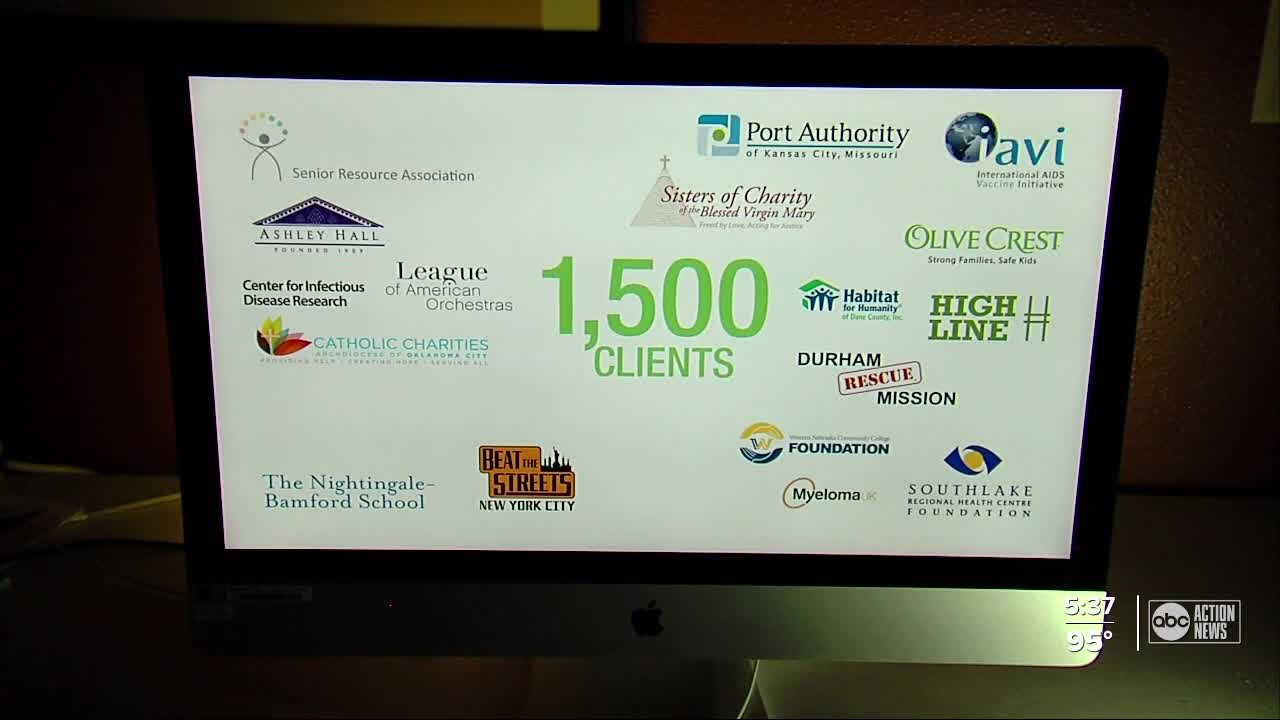 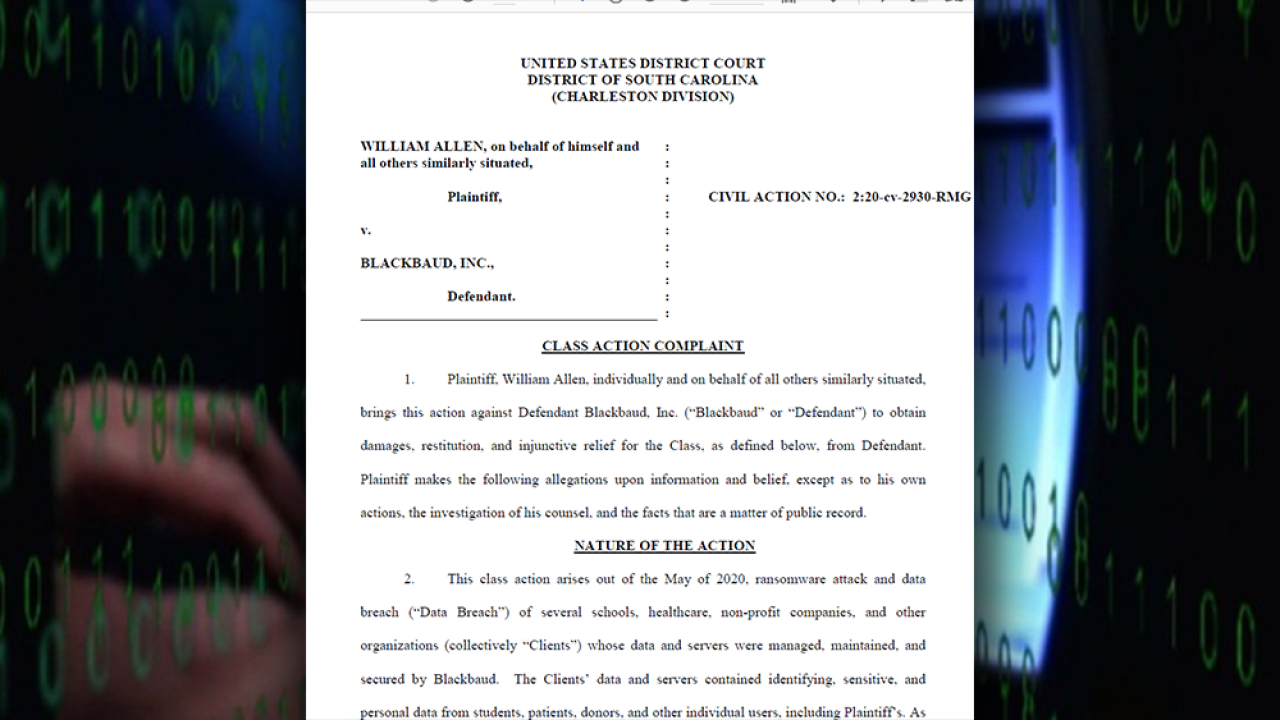 I-Team investigator Adam Walser now uncovers that the company is now the target of a class-action lawsuit.

Software giant Blackbaud claims to manage $100 billion in donations for thousands of nonprofits worldwide, including some of the Tampa Bay area’s well-known organizations.

We uncovered hackers may have accessed the information for tens of thousands of local people after Blackbaud suffered a ransomware attack earlier this year.

Now one victim has filed a class-action lawsuit in federal court against Blackbaud, after he was notified by two separate nonprofit organizations in two different states that his information may have been compromised.

Attorney Matthew Lee – whose firm Whitfield Bryson & Mason LLP filed the case -- believes tens of thousands of people could now be in danger of identity theft.

“It can happen months, or even years later and often does,” Lee said.

The lawsuit alleges that because Blackbaud warned its clients and their donors and customers to monitor their credit and accounts, “Social Security Numbers, credit card numbers, bank account numbers, and additional personally identifiable information may also have been compromised.”

“It’s involving to a large degree, if not exclusively, donor information. And there are a lot of nonprofits that are concerned this will have a chilling effect,” Lee said.

Blackbaud has said its banking and credit card information was encrypted and not compromised by hackers.

But the hackers did take other information, which could include your name, birthday, home address, phone number, email address, donation history and estimated net worth.

Blackbaud said it ended up paying the ransom and in return, the cybercriminals agreed to delete the information they took.

“To believe basically a criminal who’s hacked into your system that they have stood by their word and deleted the information, I don’t think that cuts it,” said Lee.

The lawsuit is calling for Blackbaud to provide free credit monitoring and financial compensation for victims.

We contacted Blackbaud about the class action lawsuit and the company said it doesn’t comment on pending litigation.