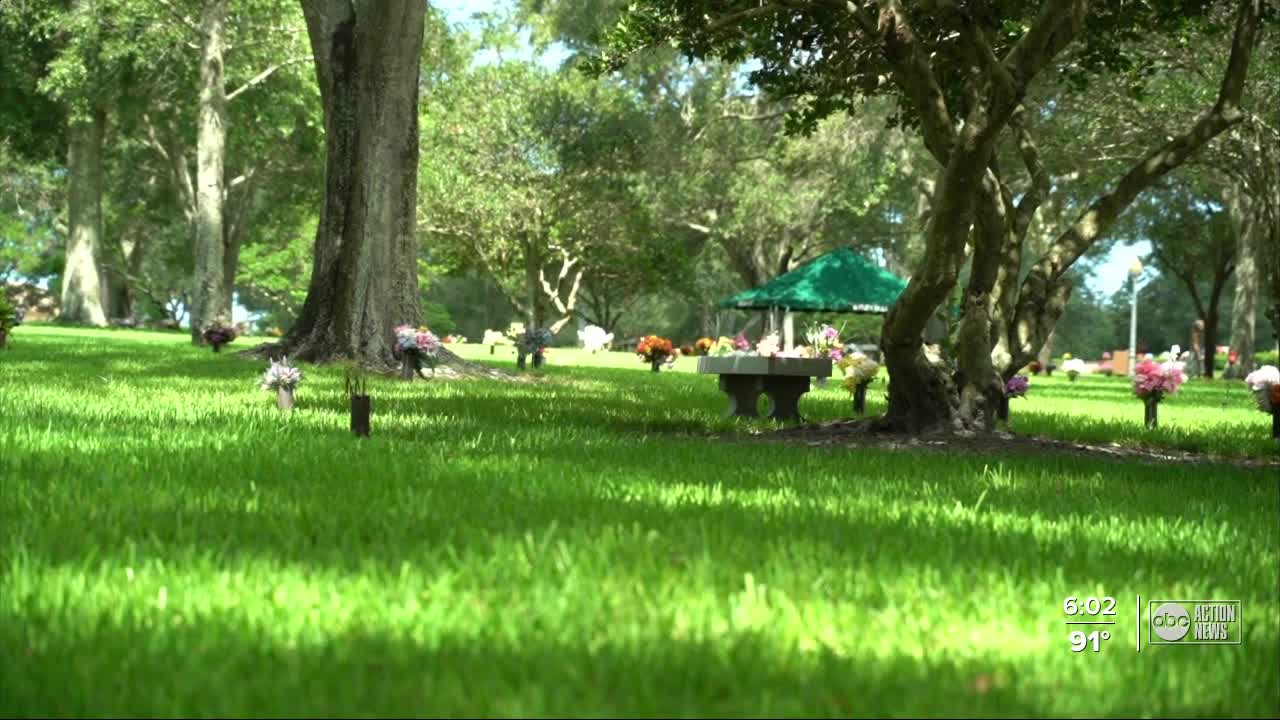 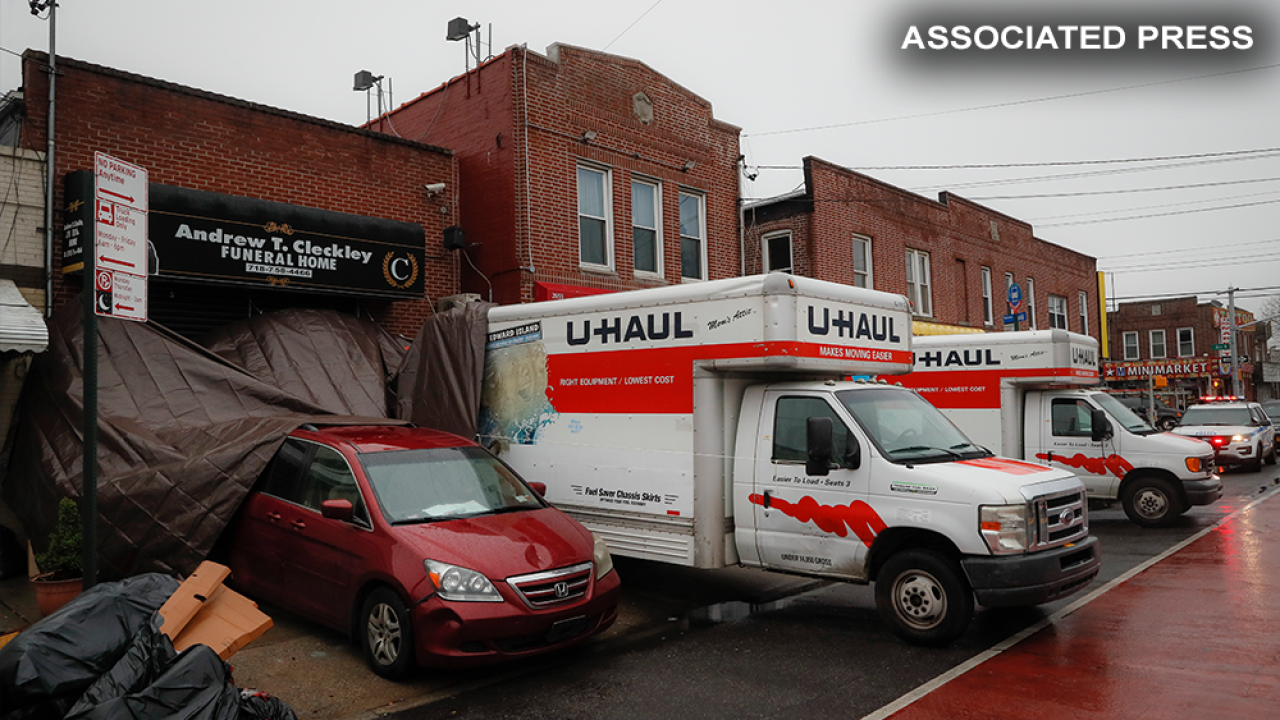 Keenan Knopke, president and CEO of Curlew Hills Memory Gardens in Palm Harbor, told the I-Team families are now having to wait for the closure that comes with cremation and memorial service.

“The time it takes to get someone approved to be cremated is taking longer and longer,” said Knopke. “The medical examiner now has to investigate every COVID death, along with the normal deaths that they come in contact with.”

Funeral homes cannot move forward with a cremation until a medical examiner signs off.

“Normally you had a 4 to 6 day, you thought, process of getting somebody cremated. That’s now 10 to 14 and probably even gonna get longer,” said Knopke.

With a growing backlog, Knopke told the I-Team he did something he’s never done before.

Back in April, he rented two additional coolers to hold remains.

Knopke said he’s already had to use one out of the two coolers, in addition to Curlew Hills Memory Gardens’ permanent cooler.

“Had we not gotten temporary space, we would have had to turn families away,” said Knopke.

When asked how much the backlog is weighing on him and his ability to serve families, Knopke said every day, he and his team come in and just do the best they can.

“You get a personal relationship going with somebody very quickly under these circumstances. They’ve lost a loved one, they’re looking for guidance from you and help from you.”

As the I-Team reported earlier this year, it’s not just the COVID-19 deaths that are contributing to the death toll.

In Florida, the average number of overall deaths has increased by thousands over previous years.

In New York, back in April, early images from the pandemic made national headlines, as workers in protective gear moved dozens of bodies to a refrigerated truck. This was after police had found a Brooklyn funeral home storing around 50 bodies on ice in rented trucks.

Henry Poage, with the Hillsborough County Medical Examiner’s Office, told the I-Team after seeing what was happening in New York, the county accepted six portable morgues from the Federal Emergency Management Agency (FEMA).

“We have not utilized them yet and we hope we don’t,” said Poage. “All these cases take some time to process as far as paperwork, and the numbers make that slow down."

Poage told the I-Team in early August that investigators were handling 20 to 30 COVID-19 cases a day.

Then on August 14, to address what the state’s Medical Examiners Commission called “insurmountable and growing backlogs,” the commission passed a rule change to allow medical examiners to outsource some of the COVID-19 death certificates to the same doctors treating the patients.