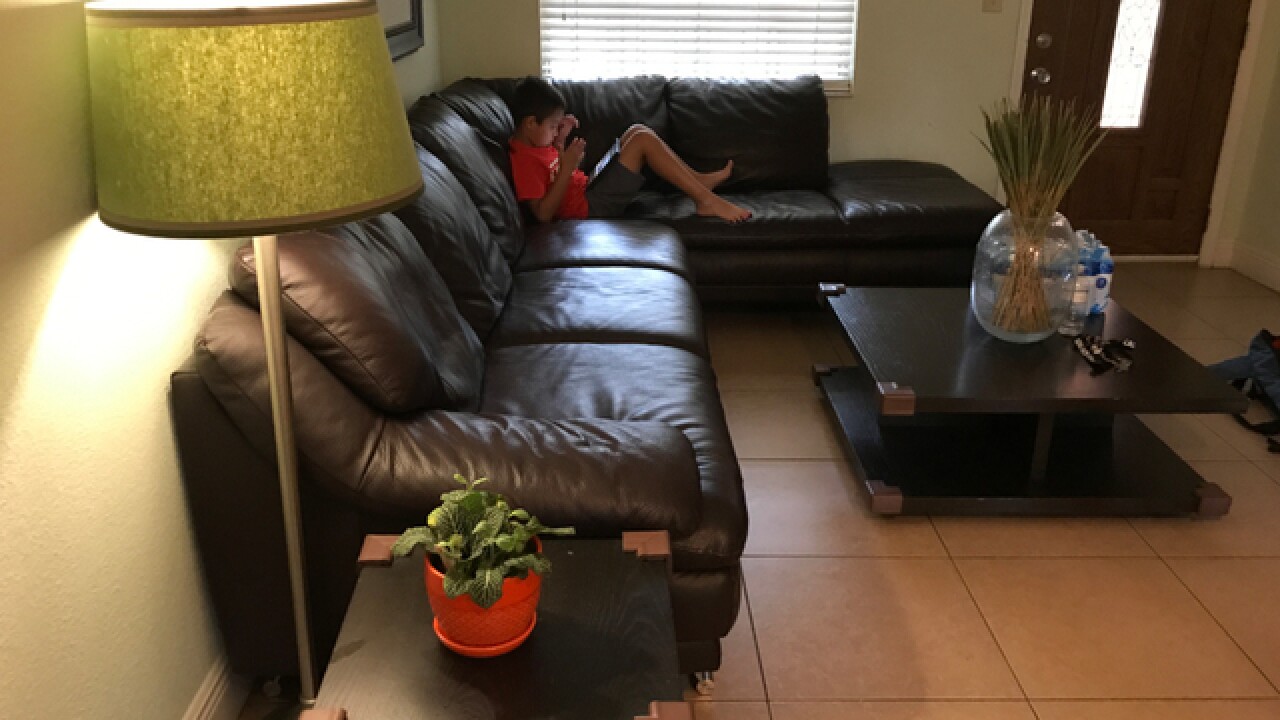 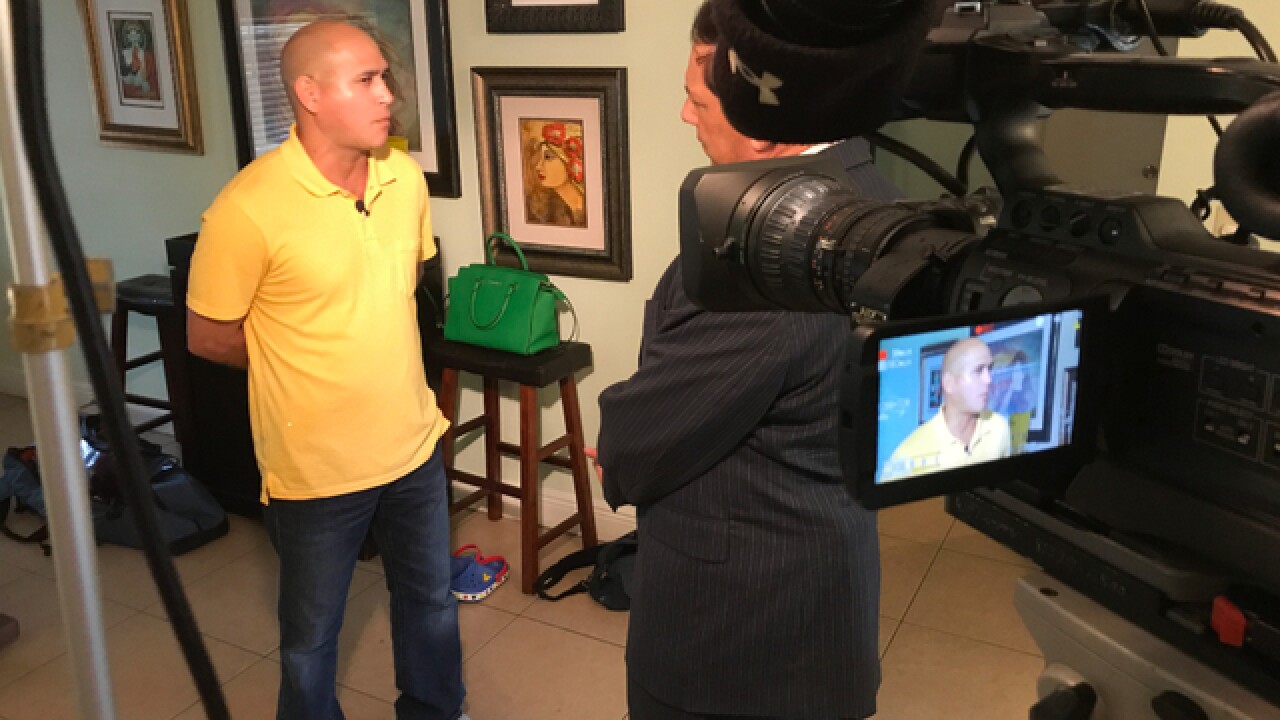 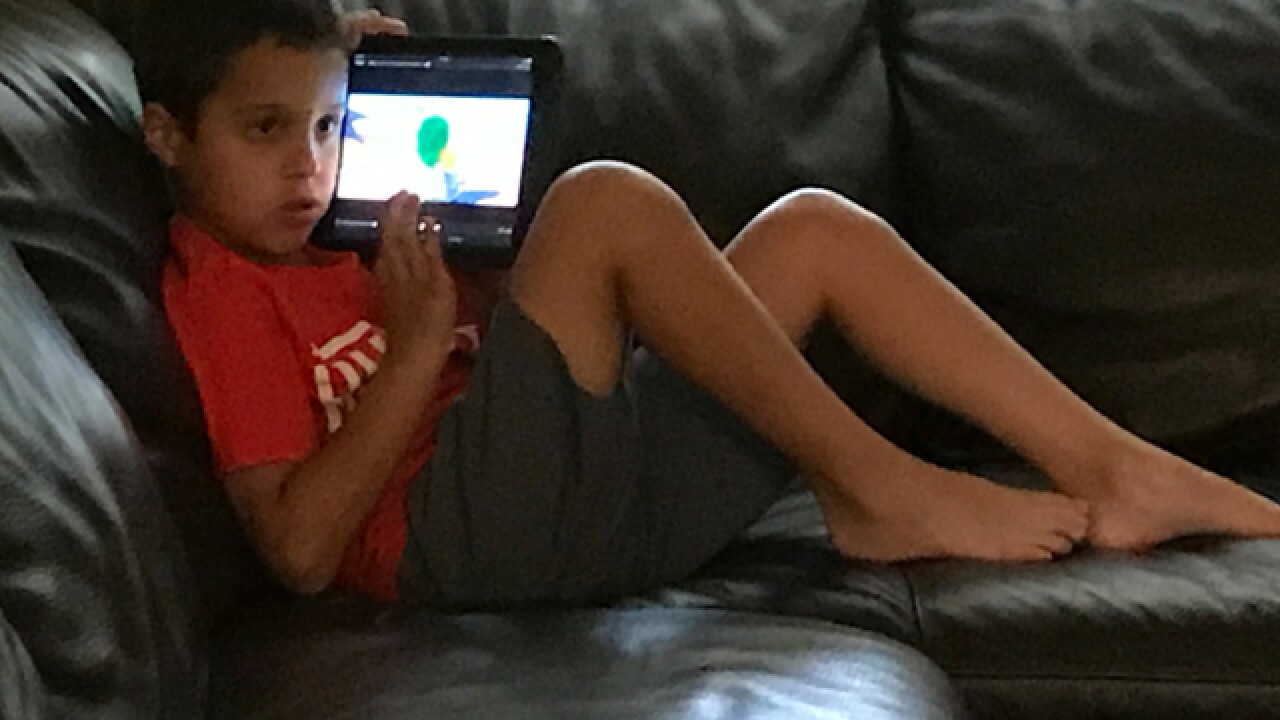 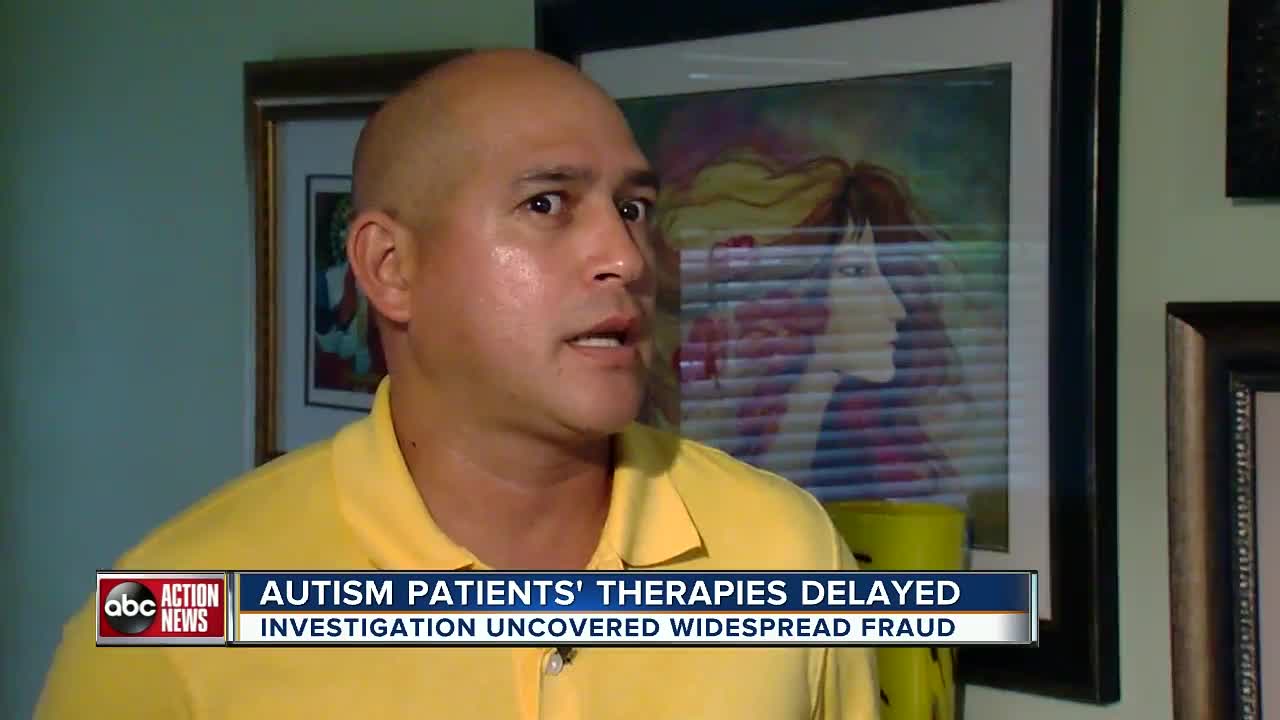 TAMPA, Fla. — Thousands of children with autism who depend on regular behavior analysis therapy each week, paid for by Florida's Medicaid program, have had their therapy put on hold because an investigation uncovered widespread fraud and abuse in the program.

Due to the fraud, the Agency for Healthcare Administration selected a new vendor to administer the program. The process to review every therapist's credentials and to re-certify every client has resulted in weeks of delays for the children to receive their regular therapy, which can cost thousands of dollars a week.

Children like seven-year-old Angelo, who can't speak and isn't potty trained. He counts every small achievement as a victory.

“You're seeing your kid hitting himself, breaking stuff around the house and you cannot calm him,” said his mother Vanessa Garcia.

After months of 40-hours-a-week therapy, he now can learn from iPads instead of breaking them.

His mother said he broke five of the expensive devices before making progress in his therapy.

“It's the only proven treatment for autism... applied behavioral analysis. That's it,” said therapist Alicia Anthony, who worked extensively with Angelo.

But most of Angelo's therapy was put on hold while Medicaid reviewed his case, along with thousands of others in Florida.

An investigation showed the contractor that previously managed the program failed to catch fraudulent billing and other issues involving more than 100 vendors.

Losses to taxpayers are believed to be in the millions of dollars.

In March, the Agency for Healthcare Administration, or AHCA, put a moratorium on new providers in South Florida, where most of the issues occurred.

They then hired a new vendor to administer the program— which had to re-certify therapists, review assessments and approve treatments for about 15,000 Medicaid patients.

“All of the sudden, the approvals or the reviews are just being delayed,” said George Zabala, one of the therapists who work with Angelo.

At the same time, approximately 400 new requests for services are submitted each week.

Angelo's therapists say his treatment took about 8 weeks to approve.

AHCA says it can’t speak about individual cases, but a spokesperson says that requests for more than 20 hours of therapy per week often take additional time to process.

Angelo’s therapists say they’re still waiting on other clients’ applications to be approved.

Many say they are continuing to provide therapy to clients, hoping to be paid later.

“You don't drop the kid just because you're not getting paid,” said Zabala.

Group members are also circulating an online petition, with nearly 15,000 signatures, urging the Governor and Health Secretary to intervene.

Angelo's family is relieved he has finally been approved again for 40 hours of therapy a week.

“There are so many other kids out there that need the service. There's something that needs to be done,” said Vanessa Garcia.

AHCA says delays in processing applications are temporary and there will be no losses of services to qualified recipients.

Anyone who is having a problem accessing a BA treatment provider for a Medicaid eligible client should contact AHCA at 1-877-254-1055.

If you have a story you think the I-Team should investigate, contact us at adam@abcactionnews.com