I-4 named the most dangerous highway in America 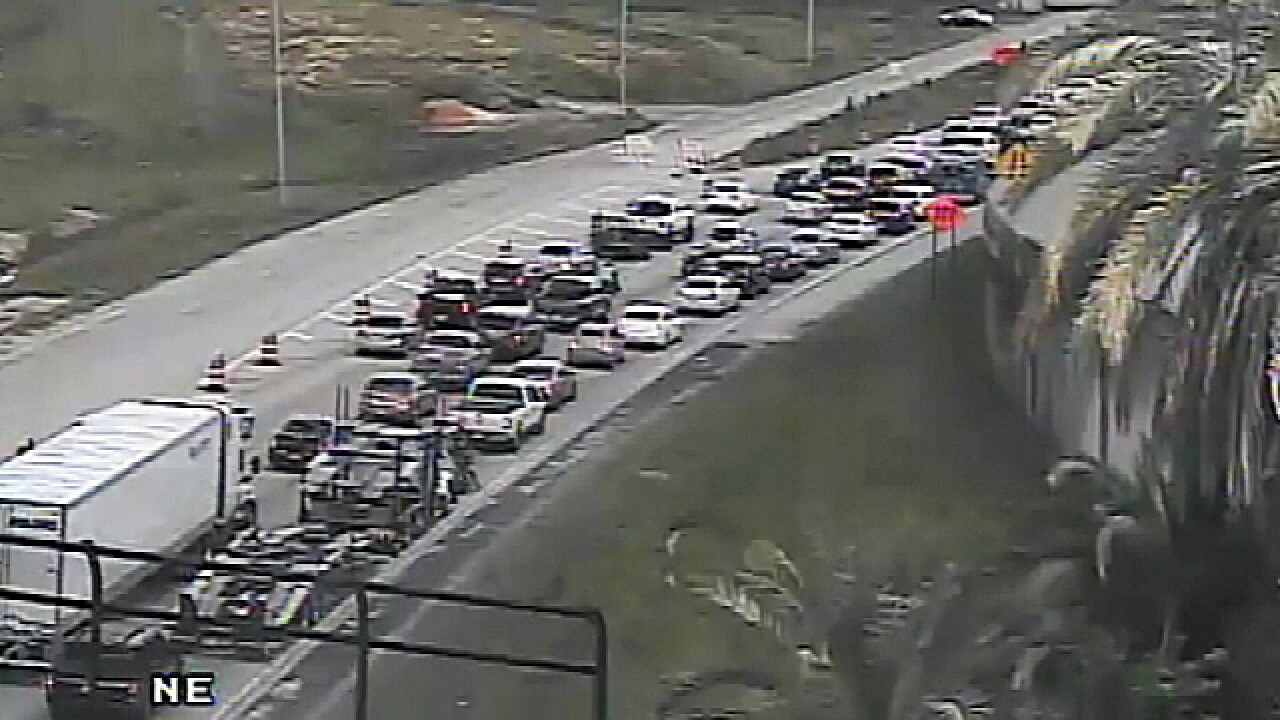 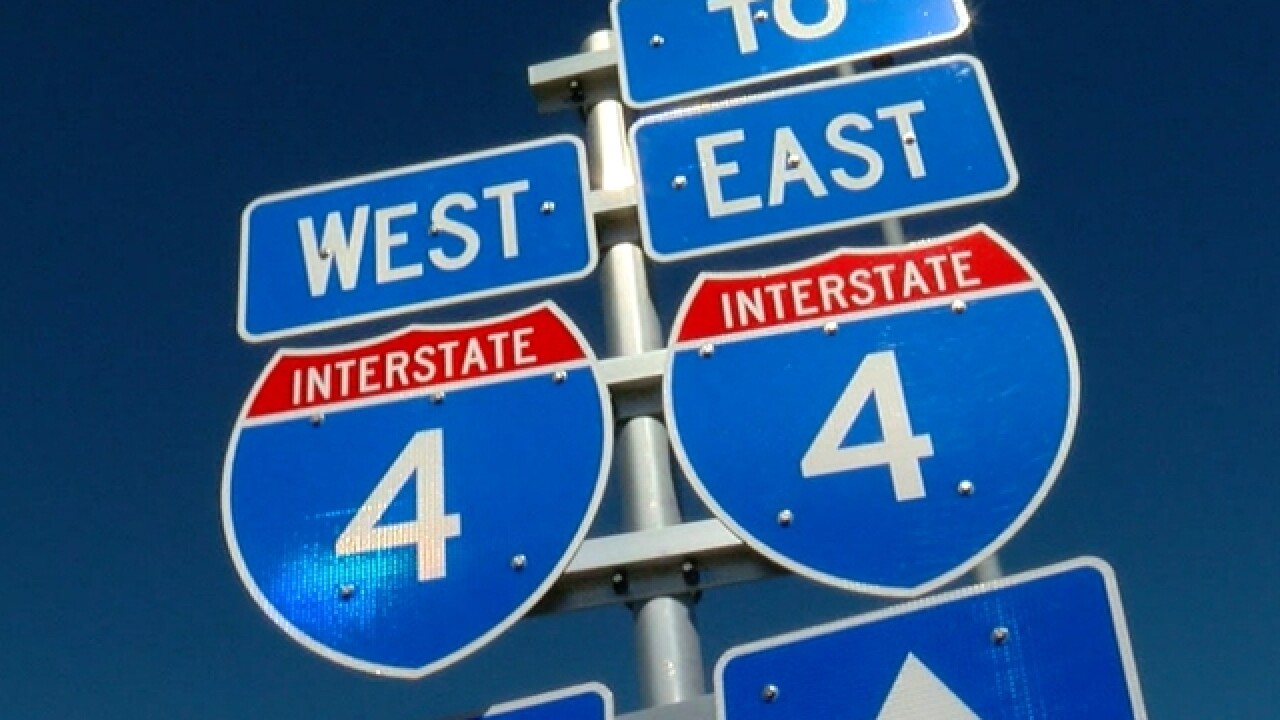 TAMPA, Fla. -- I-4 has been named the most dangerous highway in America by GPS tracking company, Teletrac Navman. Using federal data, they found I-4 is death road with 1.25 fatalities per mile.

We broke I-4 up into three sections:

We dug deeper looking at accident reports going back to January 2016.

From Malfunction Junction to I-75, 503 total crashes occurred. Most of those happen between 7:00 a.m. and 4:00 p.m. Friday is the worst day. April and August were the worst months. Most crashes involve drivers in their late 20s.

The most dangerous stretch of highway along this stretch of I-4 is at the Florida State Fairgrounds and the Seminole Hard Rock Casino.

The hot zones where you are most at risk? From Mango Road near Armwood High to Dinosaur World!

Since 2016, 775 crashes have occurred. The worst time is around 8:00 a.m. Saturday, the worst day. August, the worst month. Drivers in their 20s account for a third of the crashes.

The stretch where you are more likely to get into an accident? The 15-mile drive from Champions Gate to SeaWorld.

The U.S. Department of Transportation says traffic fatalities have grown 10 percent since 2015.