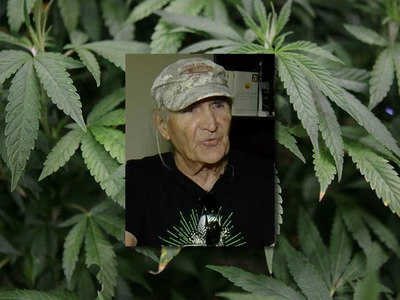 The state’s 1st District Court of Appeal on Tuesday sided with the Department of Health and granted a stay on Leon County Judge Karen Gievers’ ruling that entitled Joseph Redner to grow and use marijuana for juicing.

77-year-old Redner is in remission for lung cancer. The April 11 ruling applied only to Redner but could have opened the door for others who have said the state should allow whole-plant use.

The court will review Gievers’ ruling, which also said that the state continues to be non-compliant in the implementation of Amendment 2. The amendment, which passed in 2016, legalized medical marijuana in Florida.

RECOMMENDED: US experts back marijuana-based drug for childhood seizures

Get Free, 24/7 Local News on Your Streaming Device