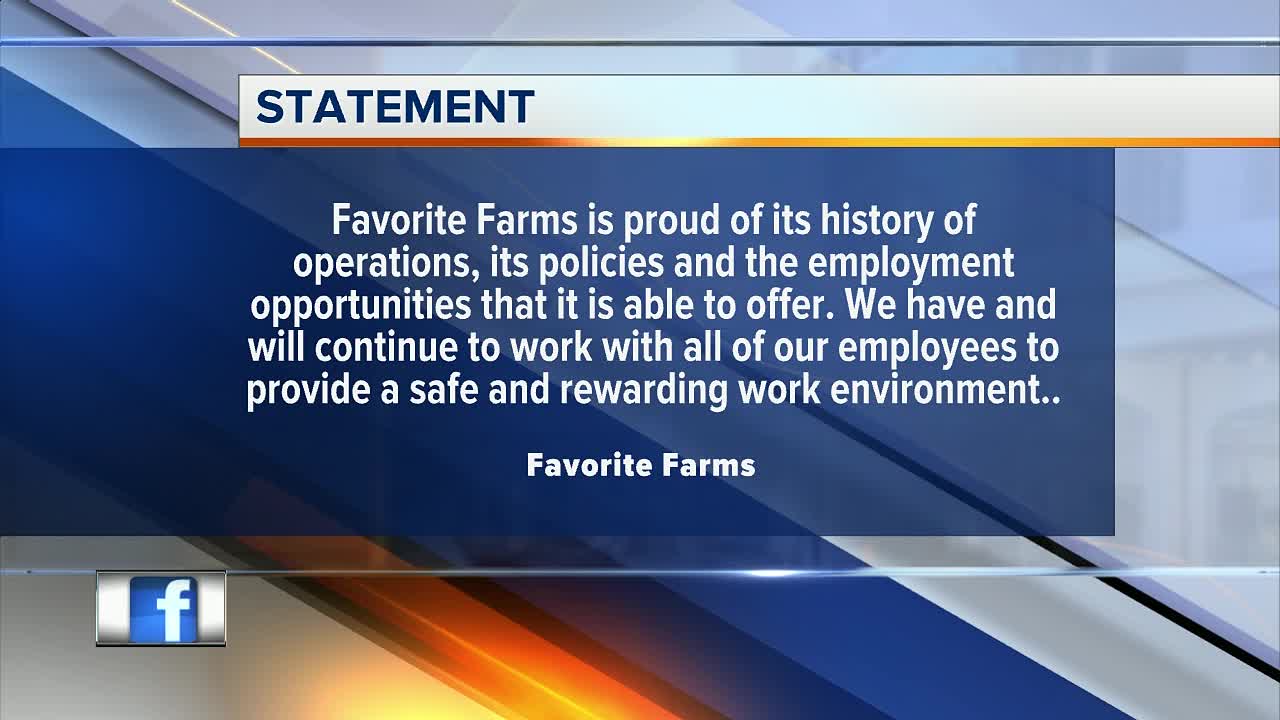 A federal judge awarded $850,000 to a farmworker at Favorite Farms in Dover, who the U.S. Equal Employment Opportunity Commission says was raped by her supervisor. 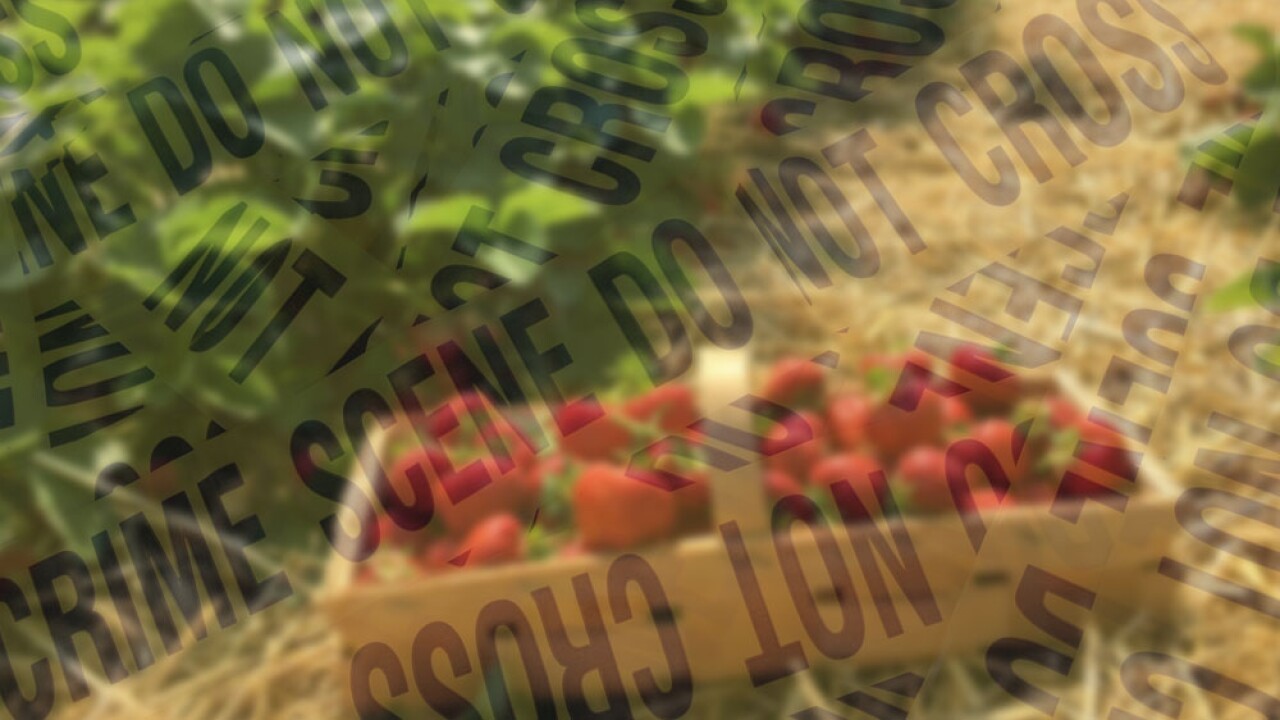 A federal judge awarded $850,000 to a farmworker at Favorite Farms in Dover, who the U.S. Equal Employment Opportunity Commission says was raped by her supervisor.

The judge rendered the verdict on Wednesday.

According to a release from the EEOC on Friday, “The evidence at trial showed that management at Favorite Farms, which primarily grows strawberries, failed to properly investigate the complaint, and instead sent the victim home from work without pay the next work day. Favorite Farms took no action against the harasser, leaving him to supervise women in the fields, despite evidence that this was not the first complaint of sexual harassment. Instead, Favorite Farms continued retaliating against the victim and forced her to take a leave of absence.”

The EEOC says the worker reported the rape to police and management the same day it happened, in November of 2015.

The EEOC says it filed its suit after first attempting to reach a pre-litigation settlement.

The Tampa jury unanimously found the victim was entitled compensatory damages of $450,000 and $400,000 in punitive damages.

“It’s an important reminder that justice – it belongs to everyone,” he said.

When asked about any criminal charges, Weisberg shared the state attorney’s office made the decision sometime in 2015-2016 not to prosecute.

“The label the public puts on that is often ‘he said, she said’ type of thing,” he added.

Speaking to the weight of the jury’s decision, Weisberg told ABC Action News, “It’s significant, in that it’s a reminder that the law protects people.”

In a statement, Michael J. Farrell, district director of the EEOC’s Miami District Office said, “This verdict also sends a strong message to employers who fail to work together with the EEOC during the administrative phase of any investigation where a violation of the law is found. Stopping sexual harassment continues to be a priority at the EEOC and this verdict shows that we are ready and able to enforce the law.”

ABC Action News reached out to Favorite Farms, who provided the following response:

“Favorite Farms is extremely disappointed with the jury’s verdict and plans to challenge the jury’s verdict with appropriate post-trial motions. Favorite Farms is proud of its history of operations, its policies and the employment opportunities that it is able to offer. We have and will continue to work with all of our employees to provide a safe and rewarding work environment for all.”