Could the next American Idol be right here in Tampa Bay area? 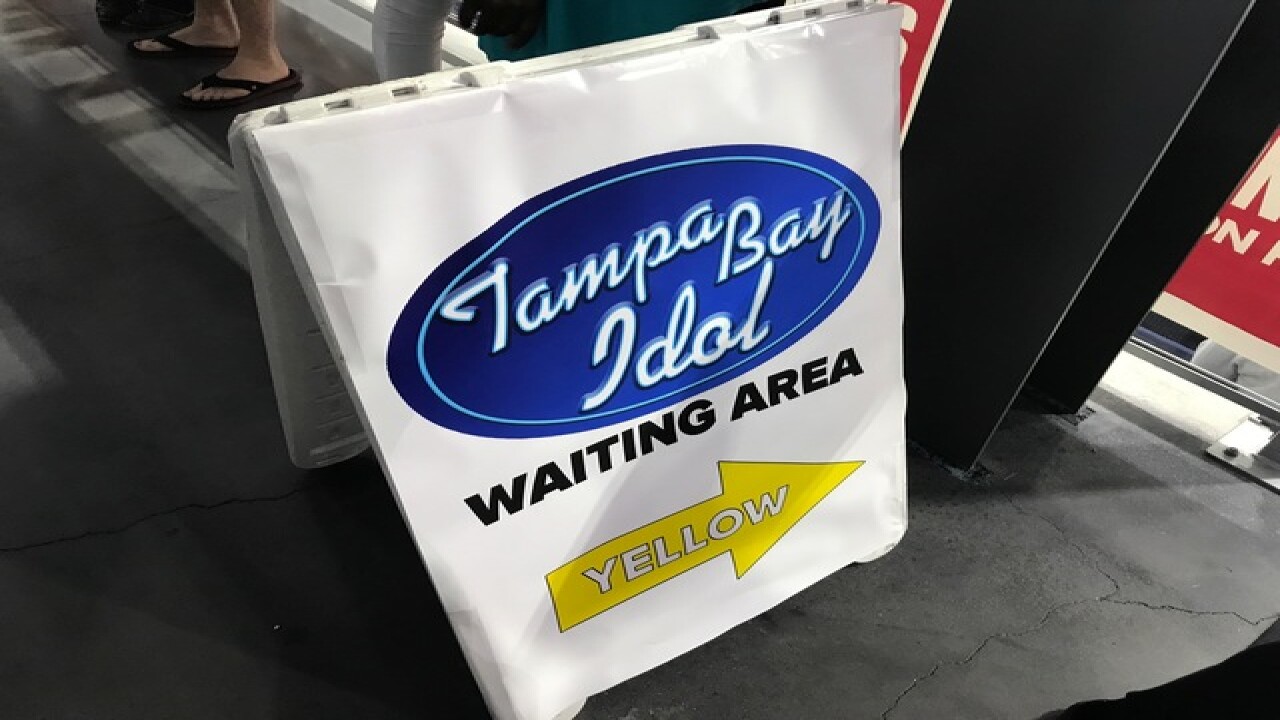 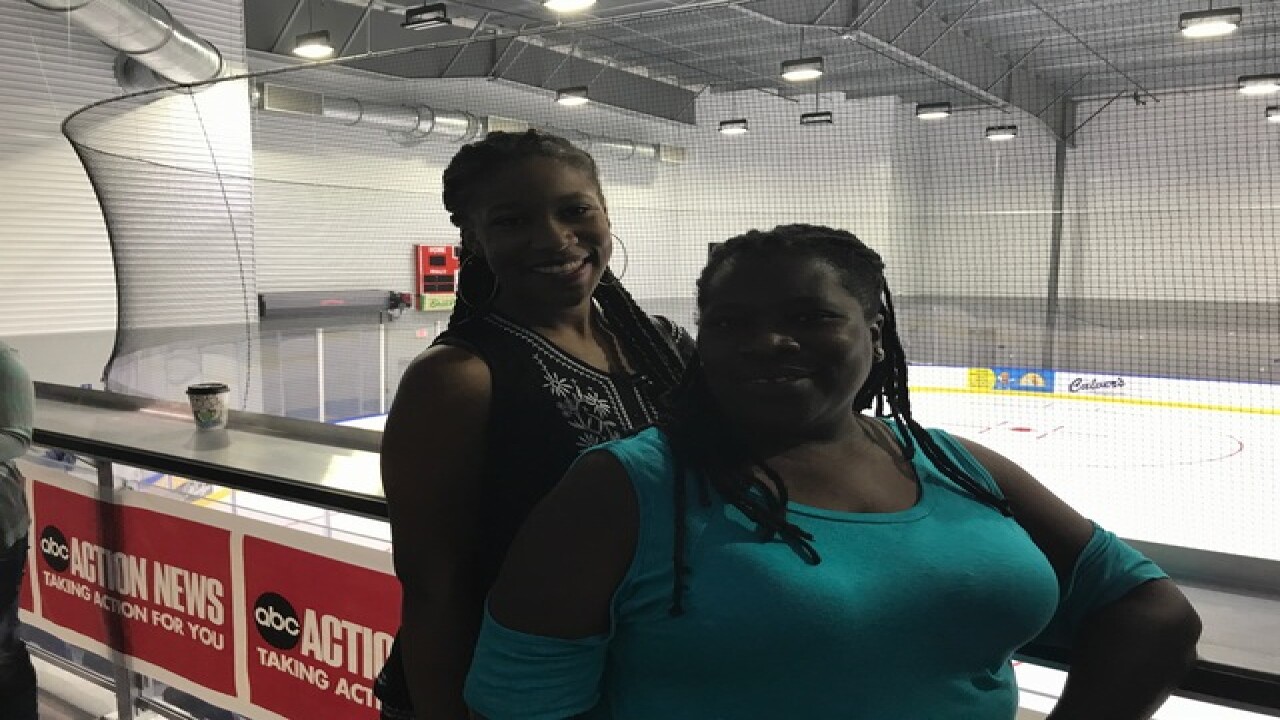 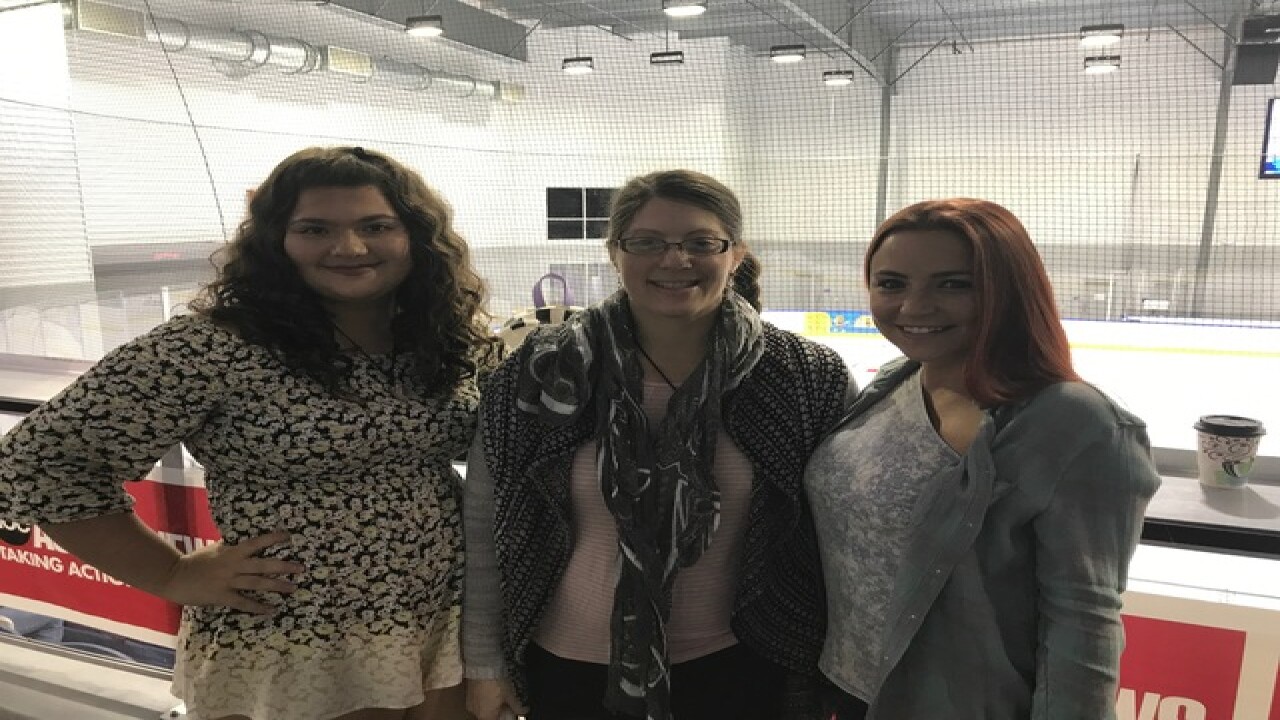 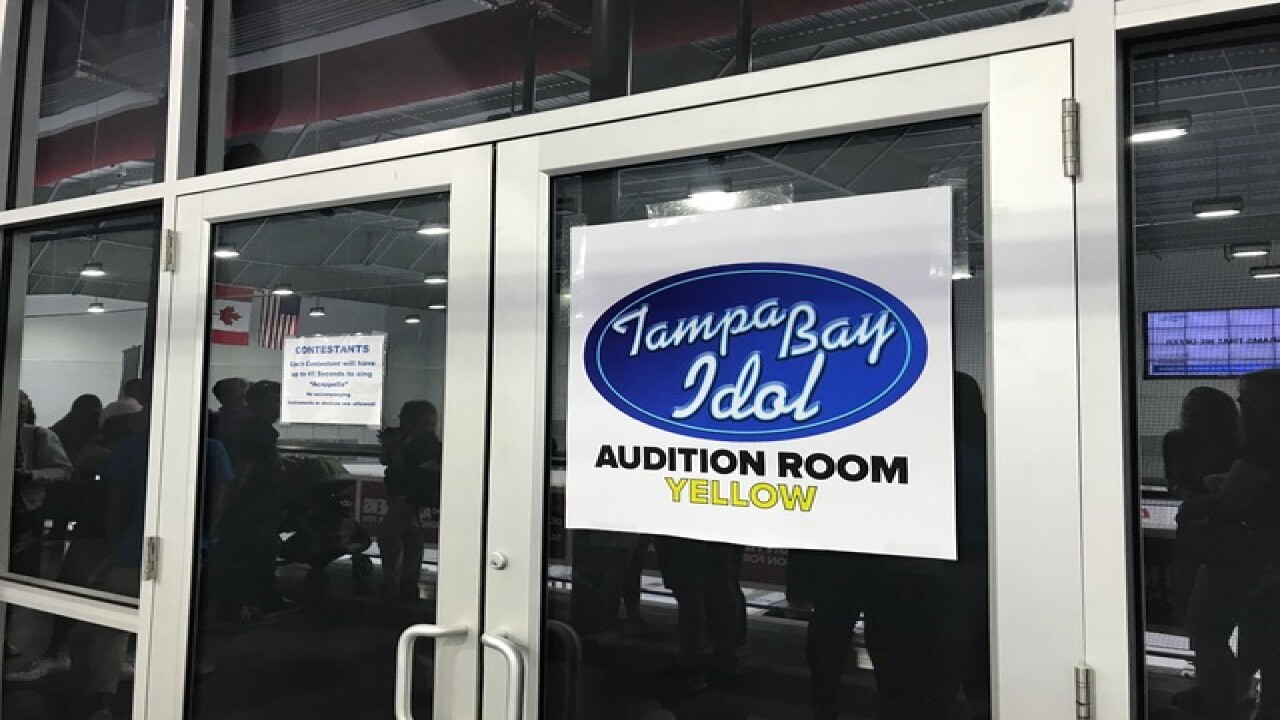 Fresh faced, aspiring singers from all across the Tampa Bay area are singing for the chance to gain stardom today.

An estimated 400 young performers belted out familiar and some unfamiliar tunes in front of a three-judge panel at the first Tampa Bay Idol Auditions in Wesley Chapel Saturday.

The fortunate ones received a pass to go to the head of the line at the upcoming regional American Idols auditions in Orlando Aug. 17.

ABC Action News personalities and several other local celebrities served as judges of the local singing competition as part of the groundbreaking reality competition's move to ABC in 2018.