Civil rights attorney: All four Minneapolis officers involved in death of George Floyd should be charged 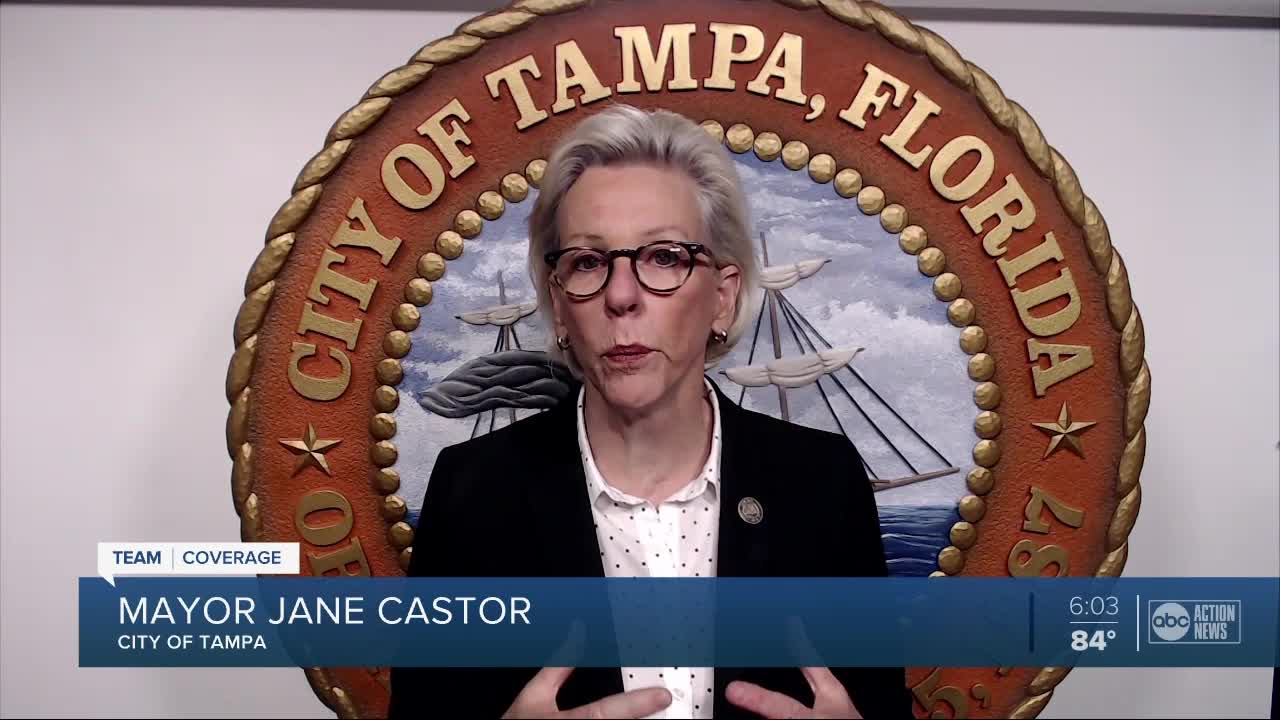 The killing of George Floyd, at the hands of Minneapolis Police, is sending shockwaves across the country. The chiefs and sheriffs of Bay Area law enforcement are on a united front in condemning the actions of those officers. 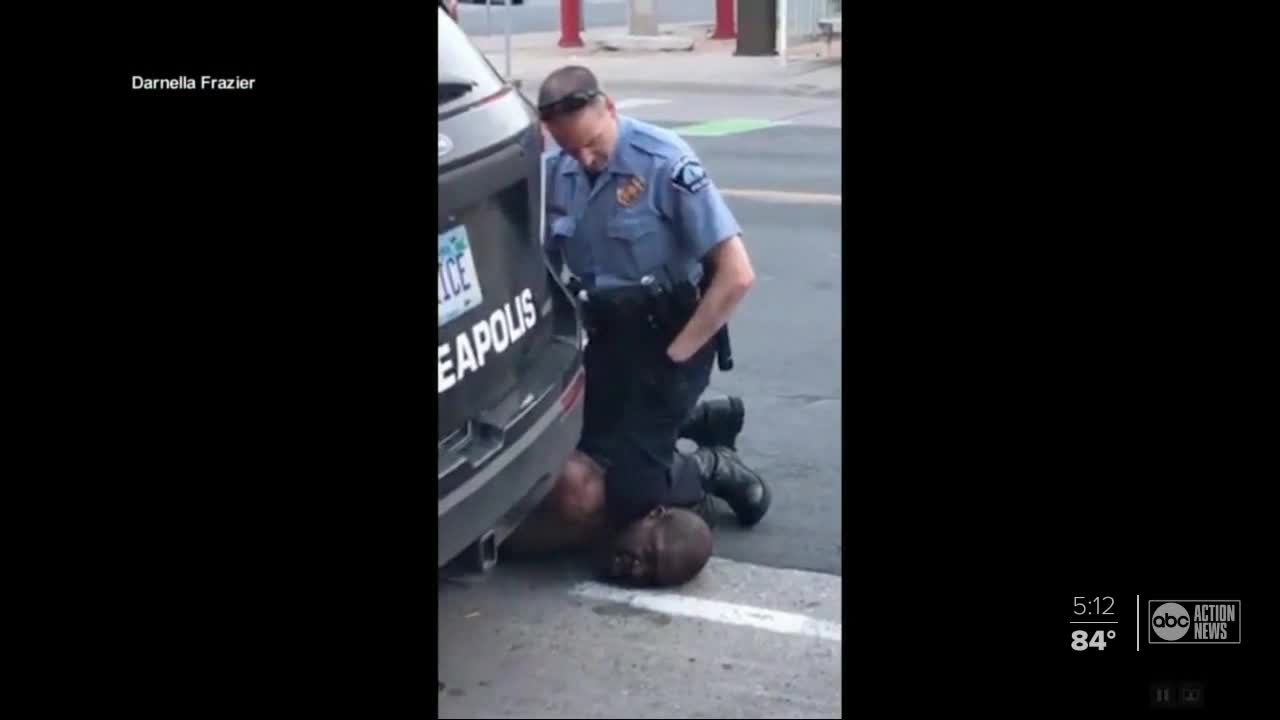 TAMPA, Fla. - The death of George Floyd, which happened at the hands of Minneapolis Police, is sending shockwaves across the country.

Police chiefs and sheriffs of Bay Area law enforcement are on a united front in condemning the actions of those officers.

Civil rights attorney Michele Rayner-Goolsby says there are two paths to move forward. First, she says the firing of the four Minneapolis officers involved is not enough.

“If you want to send a message to the people that we understand what’s going on, that we will not tolerate this in any fashion, charges need to be brought," she said.

On Friday, authorities took a step toward that by charging officer Derek Chauvin with third-degree murder and manslaughter. He is the officer captured on video pressing his knee against Floyd's neck.

Rayner-Goolsby calls for a roundtable between all police chiefs and the community.

“This is not just something that is just happening in Minneapolis and we can close our eyes — but what is happening here? What do we need to do? How is that impacting our community?” she asked.

Tampa Mayor Jane Castor tells ABC Action News she’s all in for a community-wide discussion. Castor, a career police officer turned politician, calls the video "very difficult to watch" but she urges all her officers to watch it.

ABC Action News asked Castor if a knee to the neck is ever an appropriate use of force.

"No, absolutely not, and also it’s very disturbing that there were other officers standing around that were observing this and not taking any action to stop it," she responded.

Across the board, police chiefs are responding to the situation by strongly condemning the actions of these officers and urging transparency.

Tampa Police Chief Brian Dugan said, "It's disturbing to see other officers just stand there and watch what was going on."

“Because it only takes one bad officer to do something like this and to take everything we’ve done and throw it in the garbage can and now we’ve got to start all over again," he said.

ABC Action News reached out to other agency heads who responded via statement:

"The death of Mr. George Floyd is deeply disturbing, and I understand the pain felt by both his family and the community of Minneapolis. While we do not know all the facts that led up to this incident, the citizens of Hillsborough County should know that the actions of the officers as portrayed on cellphone video are not in line with the training we provide our deputies here in Hillsborough County. We are dealing with human beings on both sides of these incidents, and we recognize that every individual we encounter is a father, mother, son or daughter. We will continue taking a proactive approach through training on de-escalation techniques to make every effort to prevent a tragedy like this from occurring at the Hillsborough County Sheriff’s Office. I will continue to do everything as Sheriff to ensure unity within our community."

"I find the fired officer’s actions disturbing and inexcusable. This singular act will reverse decades of trust built with the community. The fired officer’s method of using his knee is not trained, discussed or even close to defendable in this circumstance. This is not trained at the Clearwater Police Department, and I suspect it isn’t trained in any respectable law enforcement agency. I’m confident in speculating it isn’t trained in Minneapolis, which is why the chief in Minneapolis acted swiftly in firing the involved employees. Clearwater police officers love and care for the community. We do not condone, in fact we condemn, the fired officers’ behavior. We need to address these individual failures together, and not judge every police officer in the country for the actions of a few former police officers in Minnesota. What I find inspiring is the public statement from the law enforcement community stating that the actions of the fired officers are wrong and the timely termination of the former officers."

"The video is appalling, shows the improper use of deadly force and that the officer’s actions were wrong. No law enforcement officers are trained to do what that officer did. The officer used deadly force in a situation where there was no justification based on the video we have all seen. The other officers present should have acted and intervened to stop the officer who had his knee on Mr. Floyd’s neck. Please know these actions are not representative of the majority of law enforcement officers in this country or here in Pinellas County. The system will work and justice will be served. I am confident that our community will react appropriately but peacefully and that we will not have any unrest in Pinellas County based on the event in Minneapolis. Nevertheless, we are always prepared to address any issues that need to be addressed."

Meanwhile, Rayner-Goolsby says the time for change is now.

“People are fed up but what I’m seeing is people are being moved to action and people are demanding more," she said.