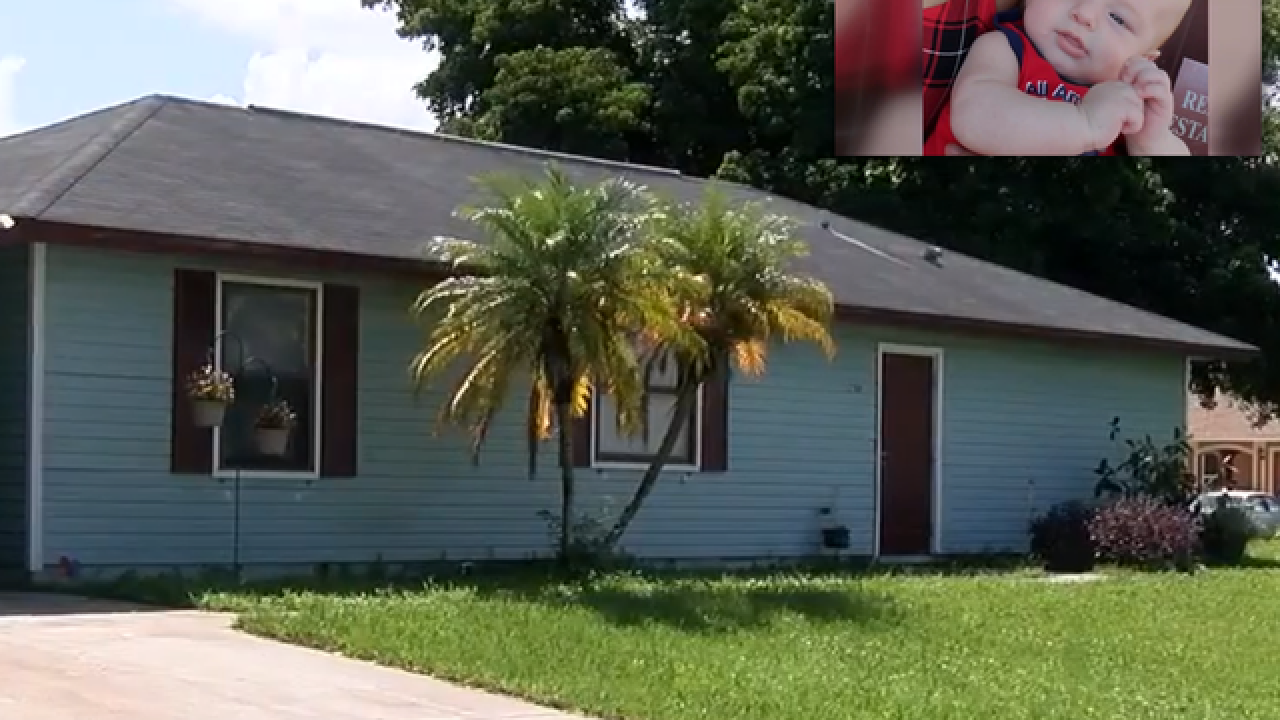 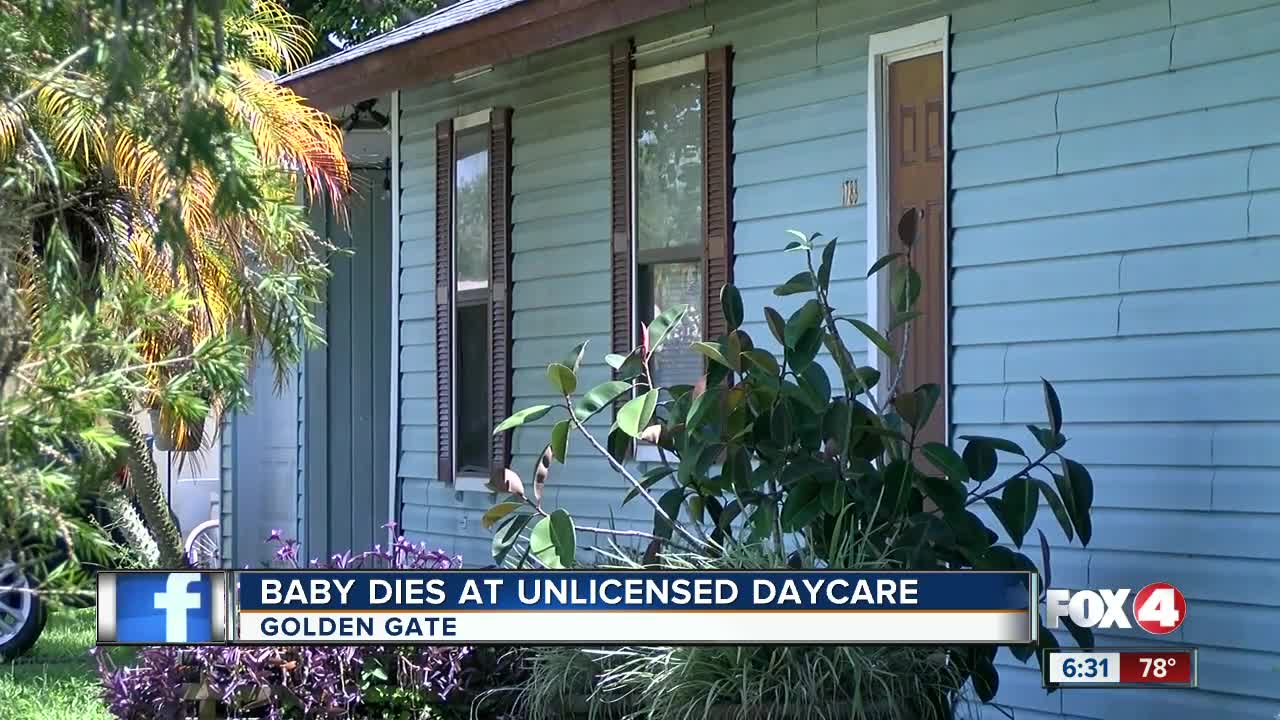 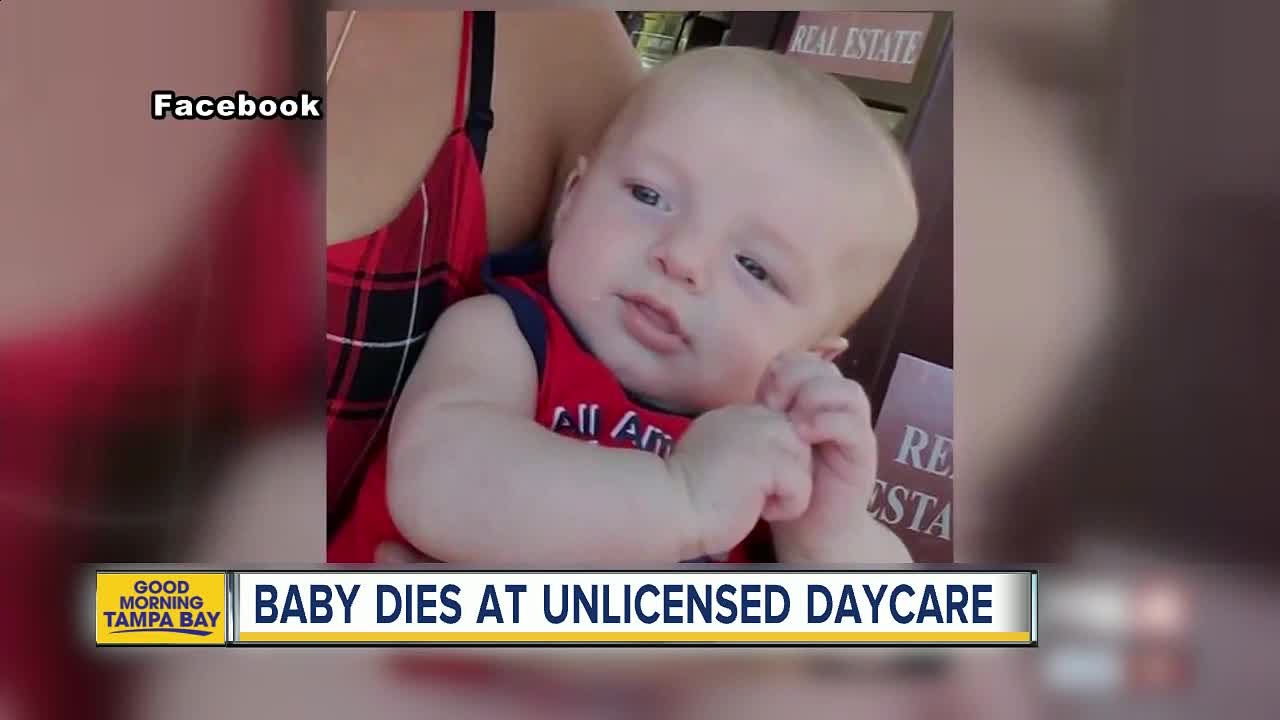 GOLDEN GATE, Fla. — It's a nightmare for any parent: losing a child while they are in the care of someone being trusted to keep them safe. But it happened at a home on 50th Terrace Southwest in Golden Gate last week, after a baby was found unresponsive after being put down for a nap.

The Florida Department of Children and Families reports that the home was running an illegal daycare business.

Someone at the home called 911 about 20 minutes after putting 4-month-old Gabriel David down for a nap on an adult bed, which is not recommended for infants.

"His lips are blue," the caller told the 911 operator. "I'm trying to breathe into his mouth."

"Is he breathing?" the operator asked.

"No," the caller responded.

Gabriel was taken to Physician's Regional Hospital, where he was pronounced dead.

"Infants should be sleeping on their backs," Stephens said. "There should not be a lot of bedding and fluffy things like stuffed animals."

DCF blasted the daycare operators as being careless, calling their business an "illegal daycare."

In a statement from DCF, they said they plan to work with local law enforcement to hold the daycare operators accountable.

Stephens said that unlicensed daycare centers are a risk that can be avoided by checking out licensed operators with DCF.

"(Parents) need to go to the website of Department of Children and Families, look at those centers, and make sure they're licensed," Stephens said. "See if they have any violations, regulation issues or complaints. You can do your research."

Down the street from the home on 50th Terrace SW, Julien Noel said that he understands unlicensed daycare centers might be less expensive than licensed centers but aren't worth the risk.

"As long as it's not licensed, your kids will pretty much be at risk of something bad happening to them," he said. "My heart goes out to the family."

DCF has shut down daycare operations at the home while investigations into Gabriel's death and the licensing status of the daycare are conducted.