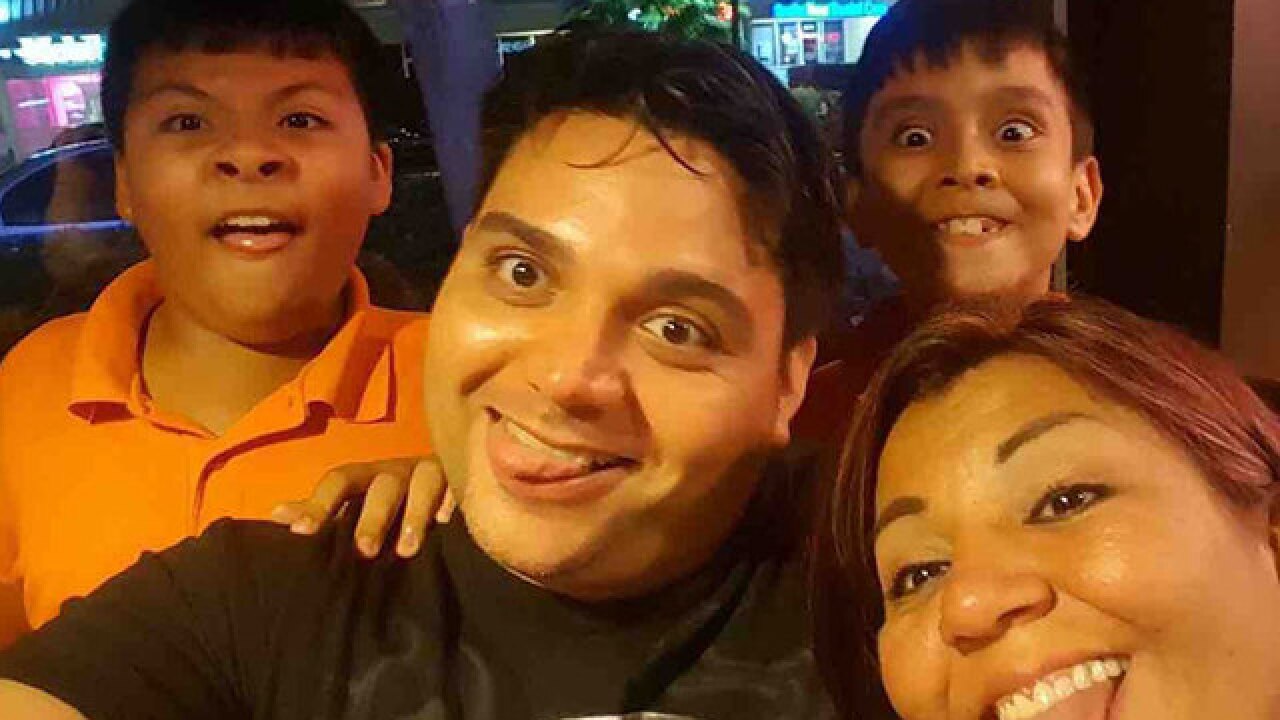 Copyright 2018 Scripps Media, Inc. All rights reserved. This material may not be published, broadcast, rewritten, or redistributed.
GoFundMe

FORT LAUDERDALE, Fla. (AP) — A Florida man has died after authorities say he was stabbed over a handicapped parking spot at a day care center.

The Sun Sentinel reports the auto mechanic and father of three died at a hospital Thursday. Family members said he had a heart attack and that his lungs and kidneys failed.

Ramos is charged with second-degree murder and is being held without bond.