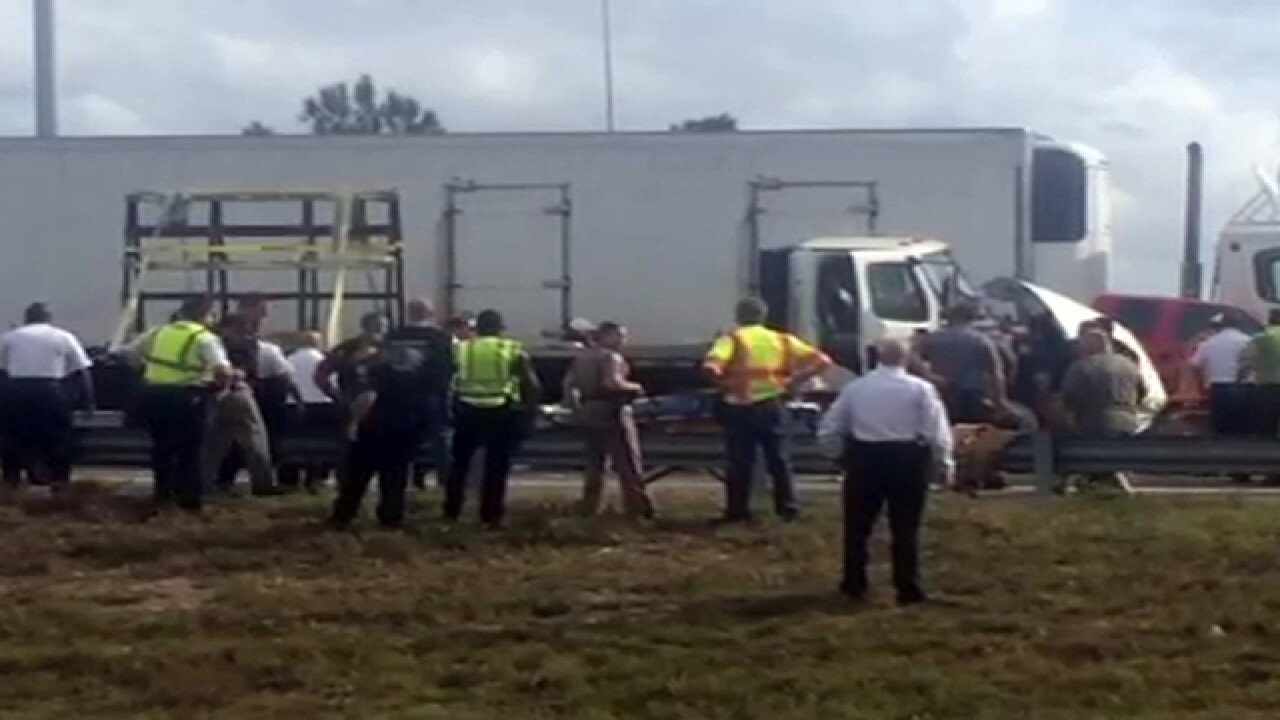 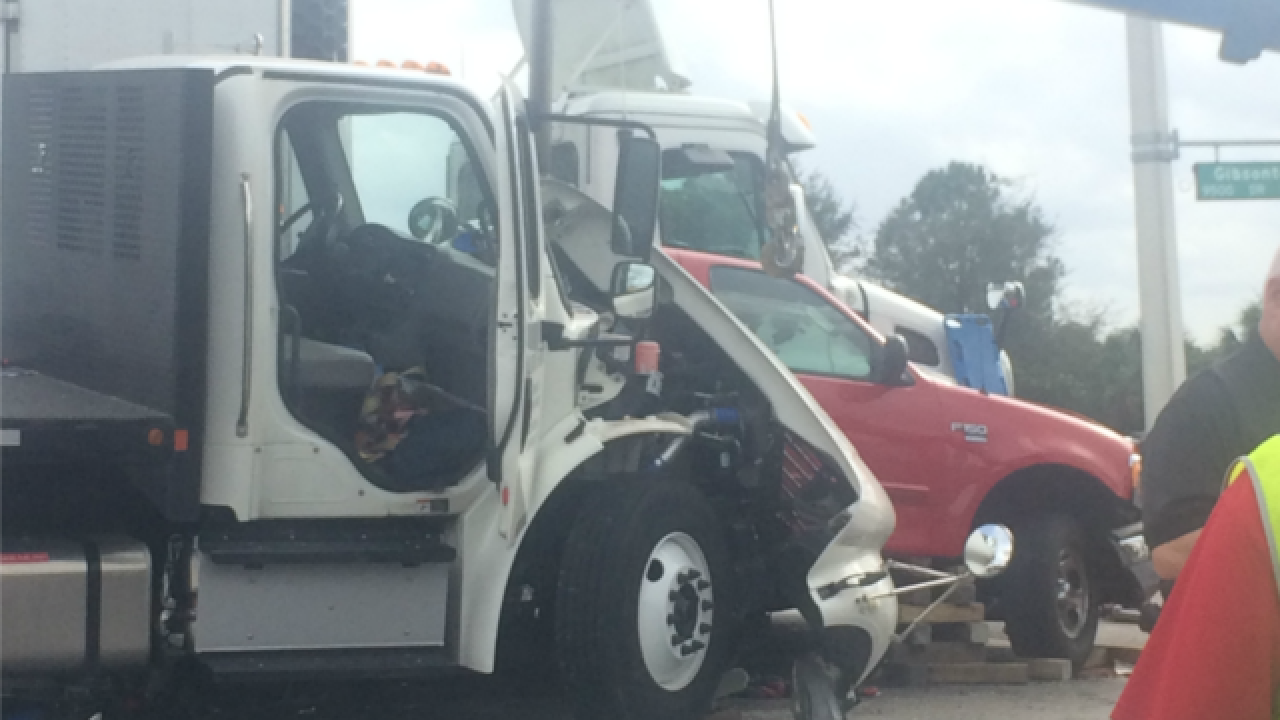 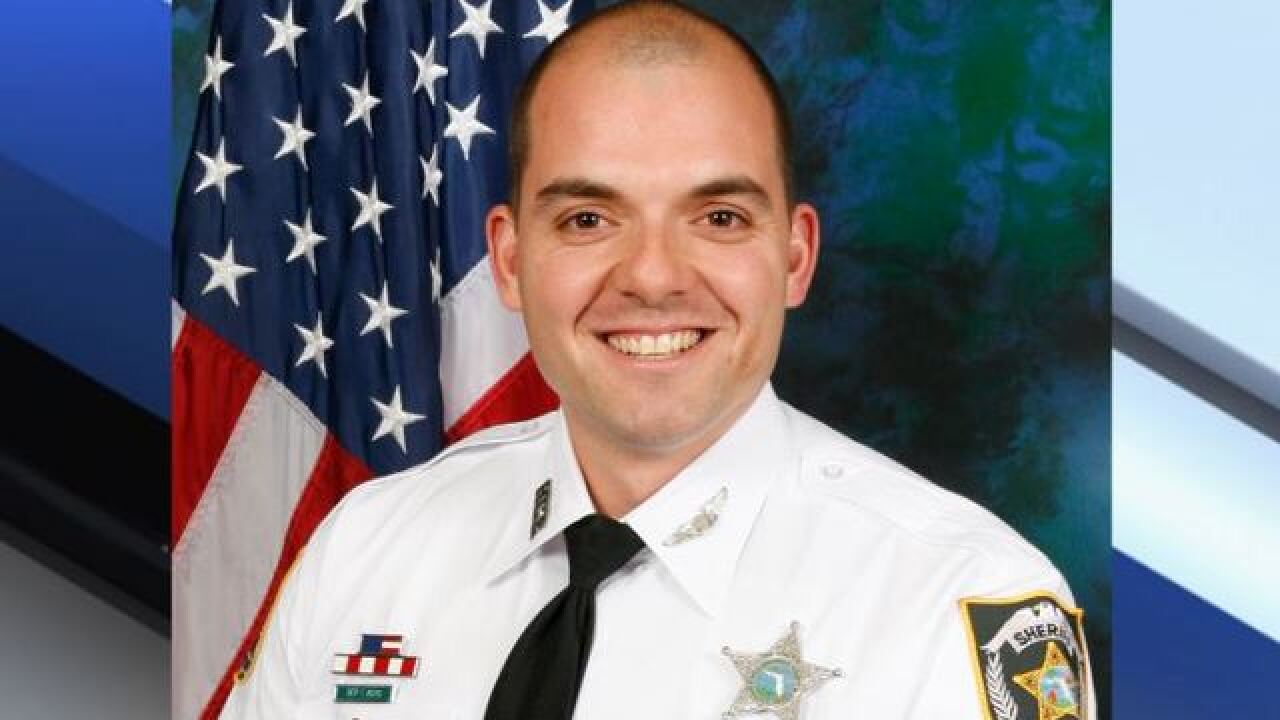 By: Marisela Burgos
Posted at 2:01 PM, Dec 22, 2015
Hillsborough County Sheriff's Deputy Tim Berg suffered several cuts and he could have a broken ankle after being pinned underneath two trucks.
"I just saw the worst accident I've ever seen," Brian Clarke said.
Clarke was stopped at the same red light Deputy Berg was stopped at when he witnessed the crash. The crash occurred about 1:30 p.m. in Gibsonton.
"I hear brakes squealing and I look in my rearview mirror and I see a flatbed truck just coming for everybody. (The flatbed truck) just kind of plowed through everybody and then I'd seen a policeman on a motorcycle, who got taken out in the whole mix," Clarke said.
Authorities said Deputy Berg was dragged 150 feet. He was on duty and on his motorcycle. Deputy Berg was pinned underneath the trucks for more than an hour as fire rescue worked to save his life. He was conscious during the entire incident, according to the Hillsborough County Sheriff's Office.
The flatbed then struck a car, a Ford F-150 and a semi-truck. The collision caused the semi-truck to hit two other vehicles.
Authorities continue to investigate the cause of the crash.
"I think probably we'll see some traffic citations out of this before it's over with," HCSO Col. JR Burton said.
Four other people were taken to hospitals with non-life-threatening injuries.
Berg, 37, is a nine-year veteran of Hillsborough County Sheriff’s Office. According to HSCO, he and his wife received the Medal of Distinguished Service a few years ago for catching a couple of suspects when they were off duty. Authorities said Deputy Berg and another deputy were thanked by a young boy this year for their service with a gift card.