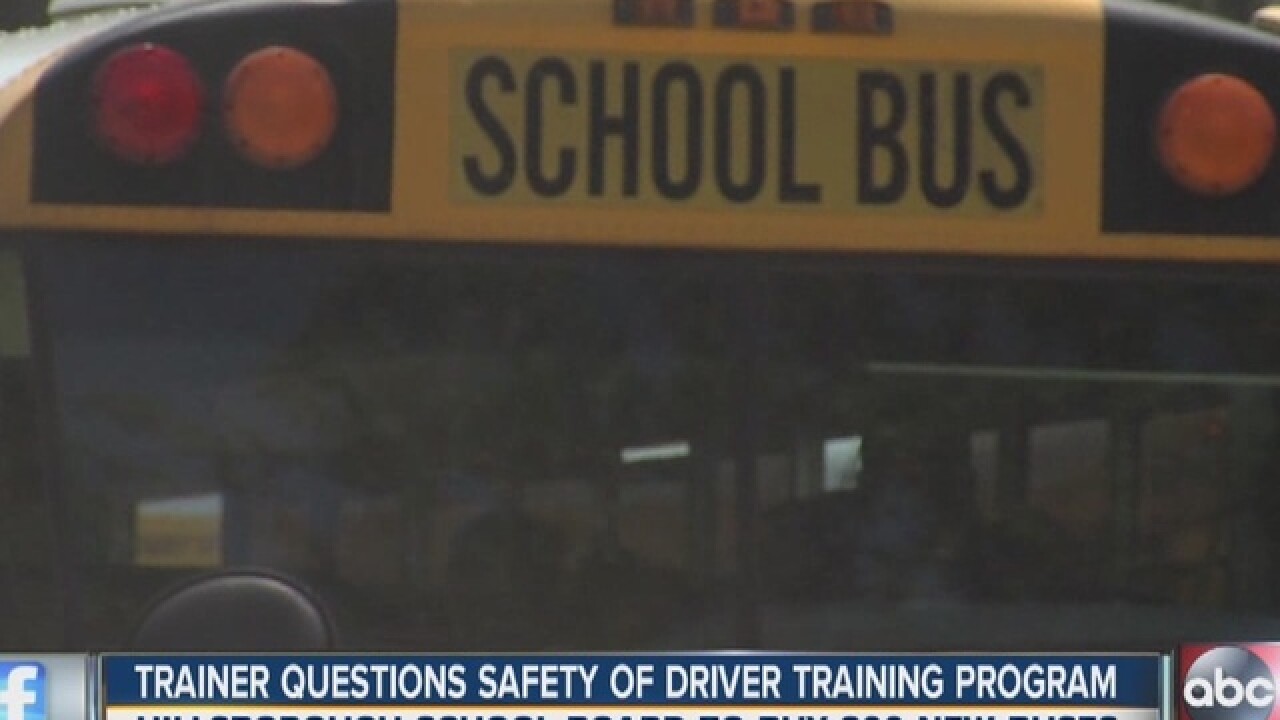 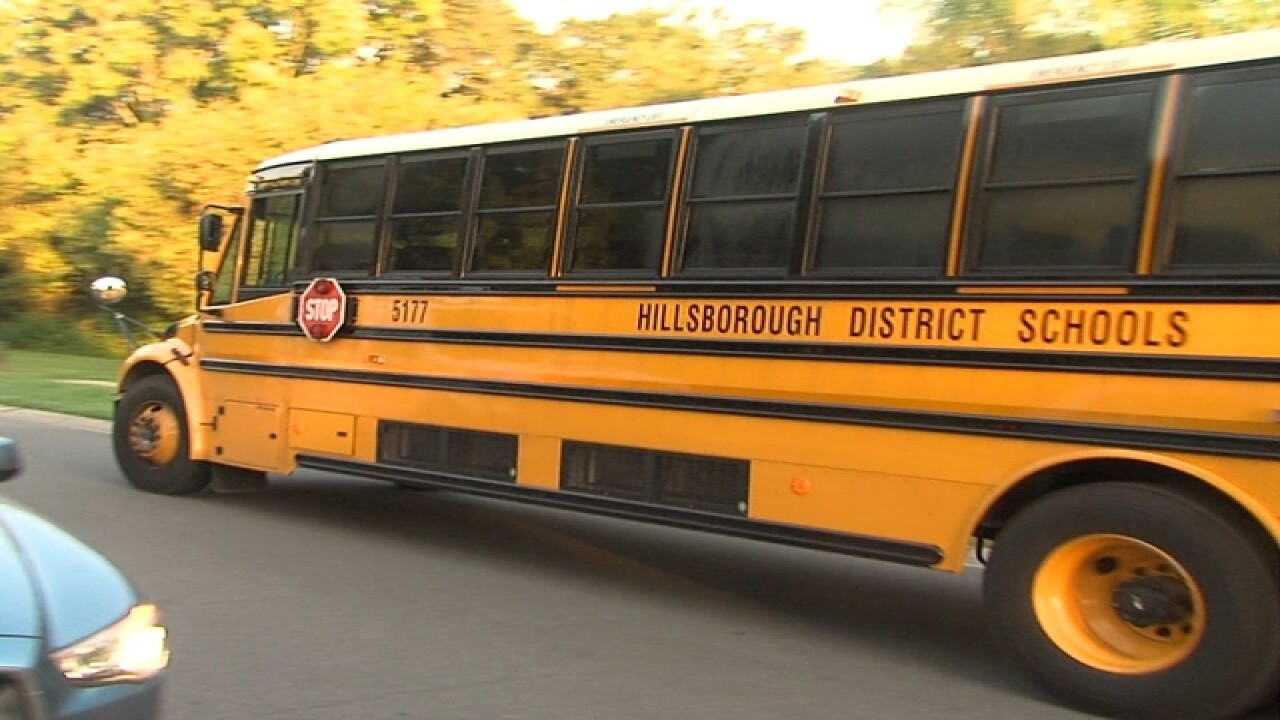 The Hillsborough County School Board voted, Tuesday, to purchase 200 new school buses as part of a 10-year plan as well as recent safety concerns.

During the school board meeting, an employee who trains bus drivers told school board members the issues was not their buses, but their drivers. He expressed his concerns and stressed that something needs to change immediately.

"You have the wrong people leading the bus from the top down to the bottom of that team has to go," Corie Holmes said.

Holmes has been with the district since 2011. He said he has trained bus drivers for years. Holmes said he trained the bus driver who was behind the wheel of the bus that flipped last week into a pond.

"The buses (are) not the issue. I saw that tape. I knew it was not a malfunction issue with that bus. I phoned several board members and shared the issues (with them) because I remember him in training," Holmes said.

Holmes warned people should worry about other bus drivers. According to the school district, Holmes resigned from his position yesterday. Holmes told reporters he was on personal leave and had quit his job.

"We'll look into whatever claims that person may be taking and realize that person is not going to be with us," General Manager of Transportation, Jim Beekman, said.

Beekman said Holmes never voiced his concerns to him.

"He did not bring those concerns to the staff. So, he brought them here (to a) public venue, so we'll look at those," Beekman said.

As a result of last week's incident, the school district stated they were looking at how they hire and train drivers. Beekman said he is confident in their bus drivers.

"When you look at what we do -- 17 million miles a year -- it's pretty phenomenal, and we have some phenomenal people in our organization that do that.  (They) take care of our kids," Beekman said.