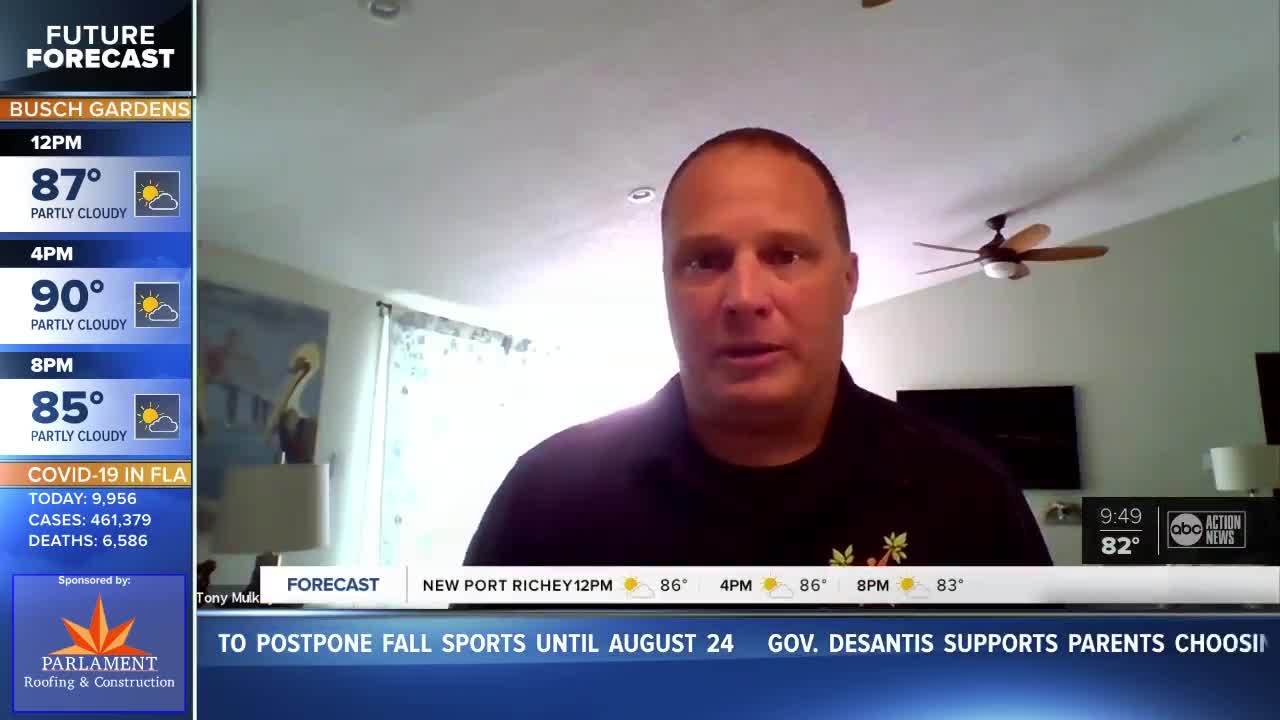 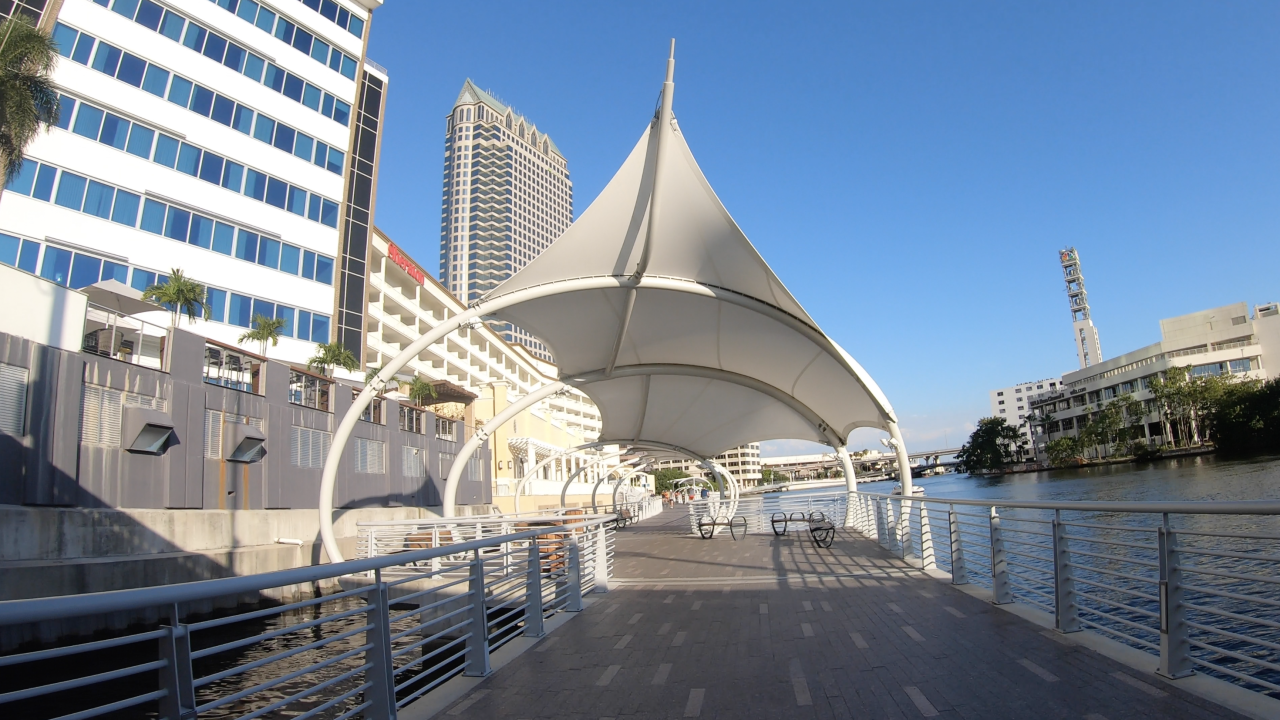 Many of us are looking for ways to be active while also staying socially distanced from others. That’s why Sarah Phinney is starting a ‘Walking Club’ to highlight some hidden, and some not so hidden, trails and walking spots across Tampa Bay that are great places for you and your family to check out.

The Tampa Riverwalk is a fantastic spot to further explore the city’s waterfront and get some steps in at the same time. Here’s what you need to know before you visit:

The Riverwalk project was conceived in the 1970s. At the time, Tampa’s downtown along the water was very industrial. Over the years, Tony Mulkey, City of Tampa Parks and Recreation Department Special Events Superintendent, says different grants and funding sources led to a waterfront that the public can use.

“It’s really become the center of the city and brings people to the waterfront,” said Mulkey.

How do I get there?

The Riverwalk stretches nearly 2.5 miles along the Hillsborough River from about Armature Works to the Tampa Bay History Center. There’s no right or wrong place to start or end your walk. It’s entirely up to you!

There is on-street parking near Armature Works and Water Works Park.

There is a break in the Riverwalk near the Straz Center for the Performing Arts and Museum of Art. First-timers should just follow construction scaffolding and the flow of other walkers and bikers.

“We’re working on a looping bypass that kind of follows the wall on Cass Street down to the water,” said Mulkey. “It’s gonna be much more streamlined.”

The improvements should be complete by the end of the year.

If you’re looking to get your heart rate up, Mulkey suggests visiting in the morning. If you’d like to take the sights in at a more leisurely pace (and people-watch), stop by during evening hours.

What else should I look for?

Visitors should keep an eye on the Hillsborough River for wildlife. If you're lucky, you might spot dolphins, stingrays, manatees and alligators.

You’ll also notice the Historic Monument Trail along the Riverwalk. Thirty busts dot the route (although some near the Tampa Bay History Center have been moved because of construction). Stop and read about a few of the people who shaped Tampa’s history. You might learn something new!

City leaders now have their sights set on transforming the other side of the river.

“The plan is for the west side of the river to have the west riverwalk,” said Mulkey.

He says the Blake Trail (around Howard W. Blake High School) and now the completion of Julian B. Lane Riverfront Park are pieces of that. Eventually, the section south there will complete and will connect to Bayshore Boulevard.

“It’ll be an extensive trail system. Eventually, you’ll be able to get on Bayshore Boulevard at Gandy Boulevard, ride all the way up to N Boulevard, and head right into downtown seamlessly.”

There is no timeline set for the project.

Let Sarah know if you visit Tampa's Riverwalk or if have an idea for a trail or walking path that she should feature. You can find her on Facebook, Instagram or Twitter.