With families out of work, requests for county assistance to pay for cremations spike 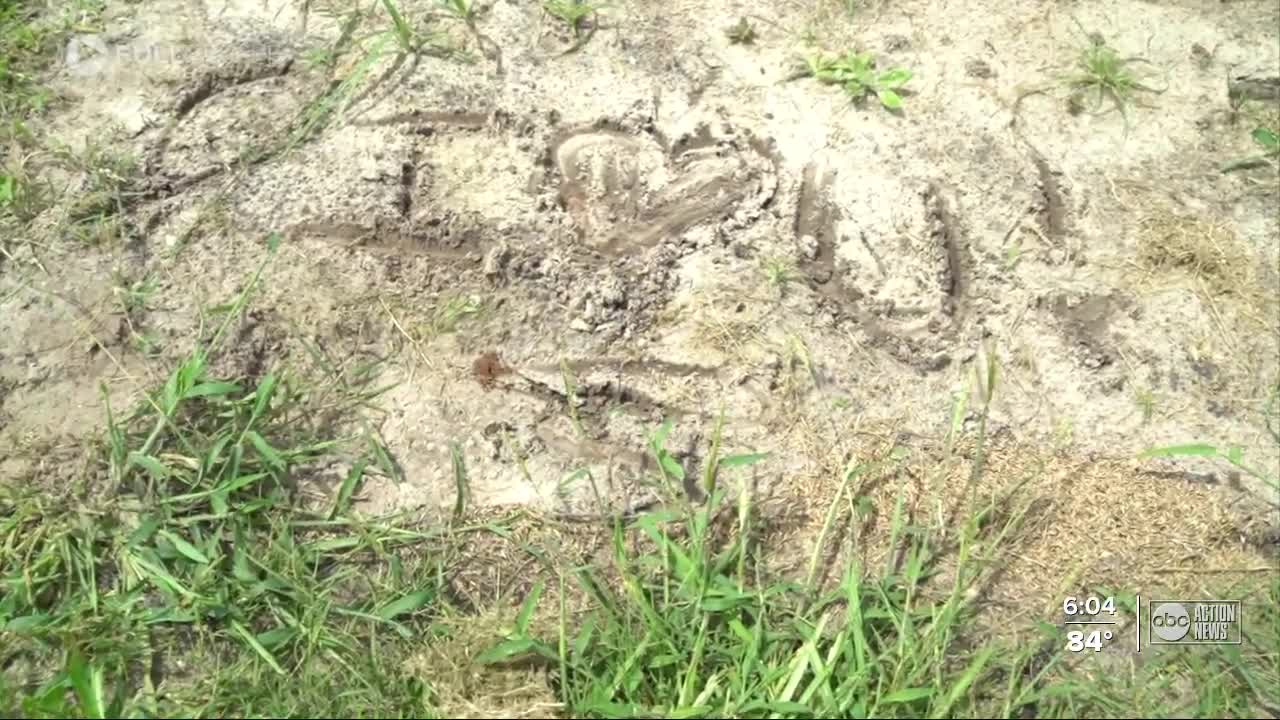 The pandemic is pushing unemployed Floridians to seek assistance not only for rent and food but for funerals. 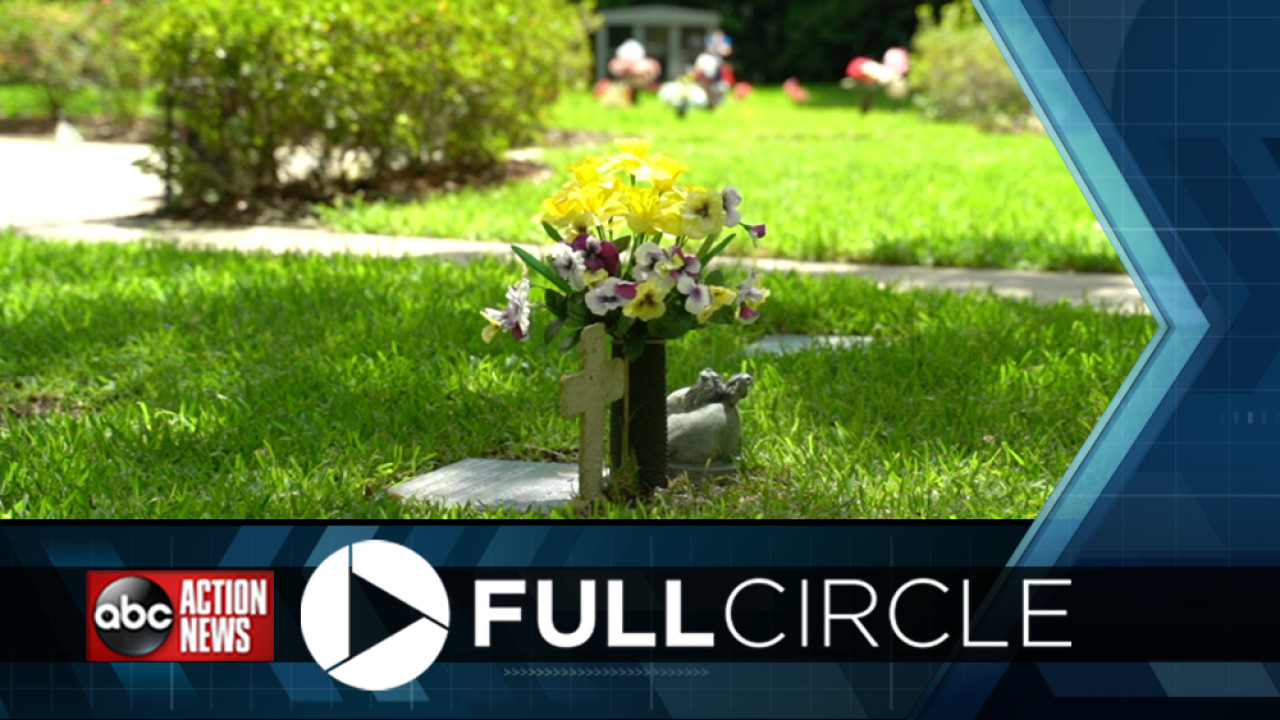 HILLSBOROUGH COUNTY, Fla. -- The pandemic is pushing unemployed Floridians to seek assistance not only for rent and food, but for funerals.

In Hillsborough County, the medical examiner’s office tells the I-Team it’s seeing a 40 percent increase in requests for assistance to cover the cost of a cremation.

“The numbers have climbed immensely,” said Family Services Coordinator Henry Poage, who oversees the program that helps pay for cremations for families living in poverty.

It’s a spike unlike anything Poage said he’s ever seen in his 21 years working in the medical examiner’s office.

“I have never encountered any event -- such as the COVID-19 pandemic, not even during any hurricane -- that has created the increase in need as COVID has. Most of the 40 percent increase in request for assistance has been due to the family losing their source of income/job starting back in March,” said Poage. “This continues today.”

So far, Hillsborough County has helped at least 25 more families this year than during the same time last year, putting a strain on the county’s assistance budget.

Poage said he anticipates the county will tap the roughly $300,000 budget for the program “way before” the end of the year.

“I’m almost certain before the end of the year we’ll be moving some figures around in our budget,” said Poage.

As high unemployment persists, Poage said he sees the need continuing to climb.

“I see more people using the program in the future, in the near future,” said Poage.

The I-Team found cremation assistance requests are also up in Pasco County. As of July, the county had spent $130,375, up from $96,141 the year before.

The taxpayer-funded indigent cremation programs are reserved for those with no life insurance and no other options. But for those not living below the poverty line, laying a loved one to rest can still be a significant burden.

The average cost of a cremation in Florida is about $1,700 and the average cost for a full service burial is about $5,000, according to Funeralocity, a website that compares funeral prices.

One Manatee County family told the I-Team they don’t know what they would have done without life insurance to help cover the costs.

‘An angel on earth’

Ramon Morales was a father to six kids and grandfather to 22.

“To sum it up, my dad was an angel on earth,” said his daughter Ada Morales. “He was a giving person, a loving person, goofy, outgoing.”

Ramon worked as a custodian at Manatee High School and took pride in maintaining the football field, Ada said.

“The lines were straight. The numbers were big and bold. It was every color, every color of the high school red, white and blue. Then, even the end zone was perfect. It has to be perfect,” said Ada, remembering her father’s message with a laugh. “Everything is done the right way the first time.”

Morales also worked as a host at Applebee’s in Ellenton, supporting his disabled wife and sending money to his mother in Mexico.

“He worked two jobs and he would not give up any job,” said Ada.

But on July 22, Morales died from complications of COVID-19.

“It’s days that I wish I could just hug him. And hear him say, ‘Mija, everything’s gonna be OK,’” said Ada.

Ciera Morales, another daughter, recalled not being able to visit her father in his hospital room.

“I could see him through a glass,” said Ciera, who described her dad as her best friend. “Just to see your loved one in — through a glass, that you’re used to touching and being beside on oxygen, I never knew what COVID could do to you.”

Then, the family learned of the funeral costs.

After the burial costs, Ciera said there was no life insurance money left, so her father’s co-workers at Applebee's started a GoFundMe page to help the family get by.

“He was the one paying all the bills,” said Ciera.

Ciera said she is thankful for all of the help they’ve received from friends, family and total strangers, and worries about other families not prepared for a death.

In these situations, the federal government has the ability to release disaster funds for funeral assistance. But so far, that has not happened.

A FEMA spokesperson told the I-Team, “The approval of programs in response to a disaster declaration request is made at the discretion of the President.”

States that have asked FEMA for help paying for funerals are still waiting on an answer. So far, Florida has not made this request.

Resources for those in need of local assistance