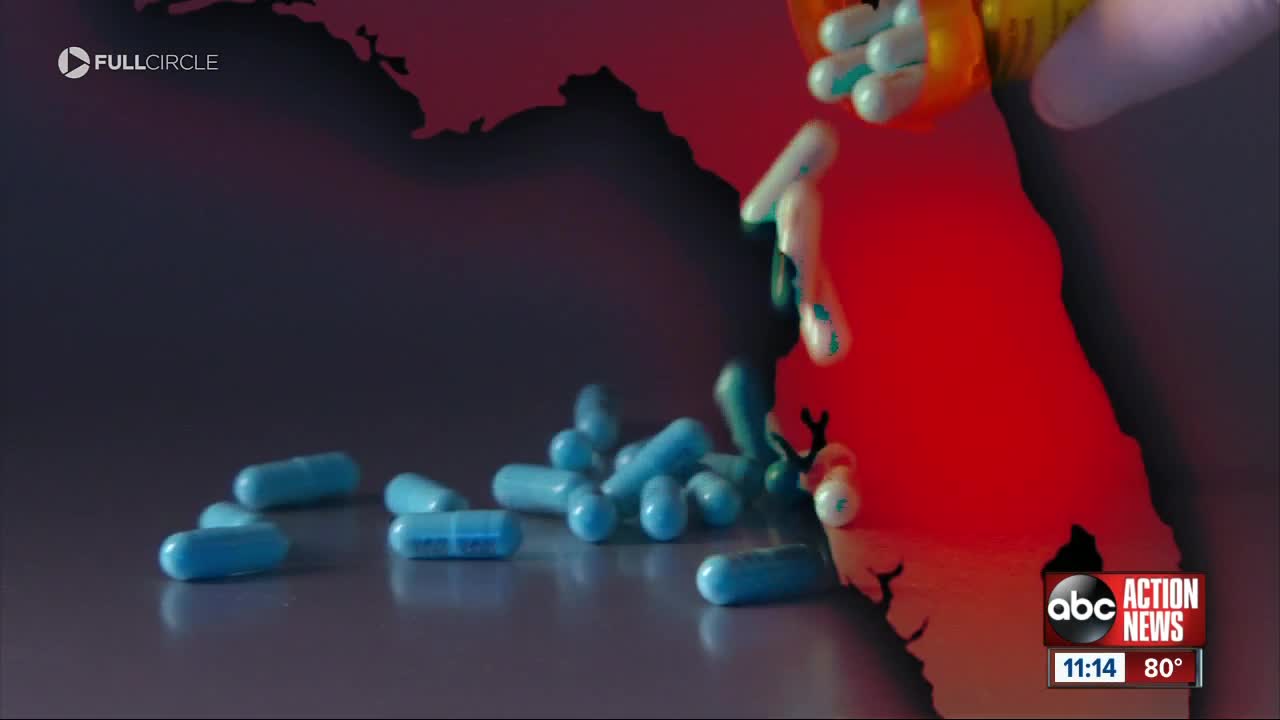 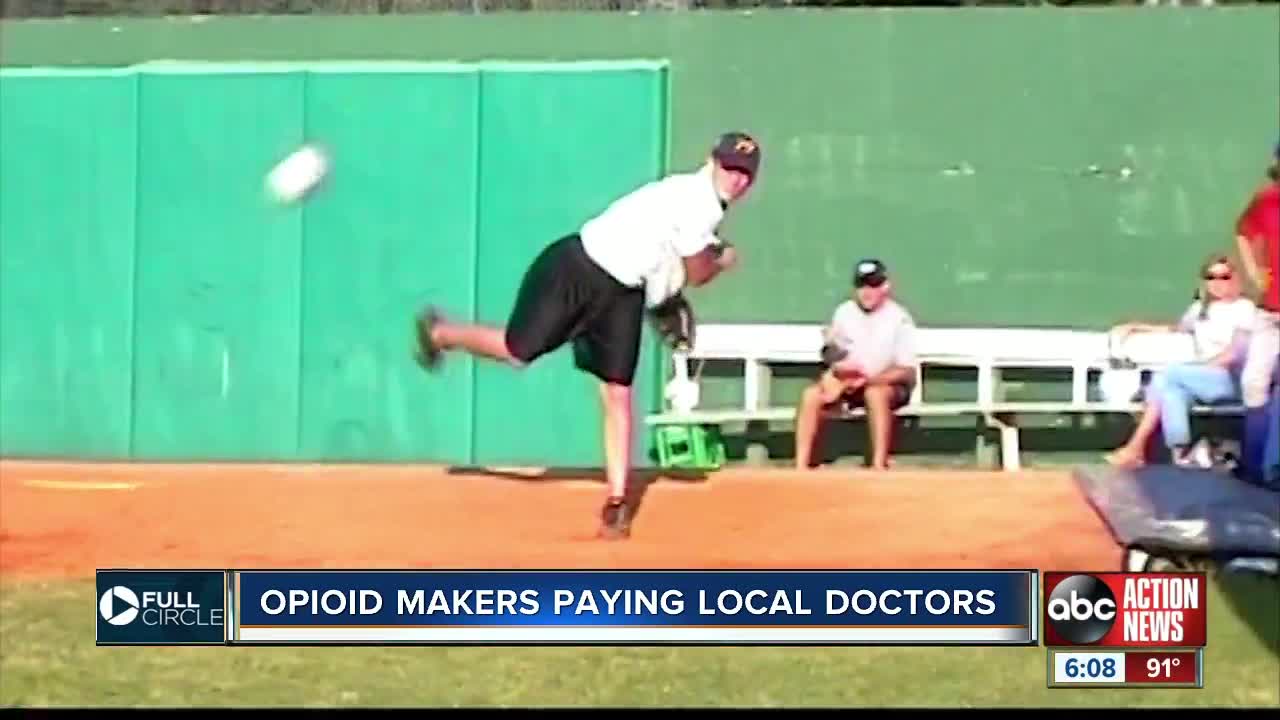 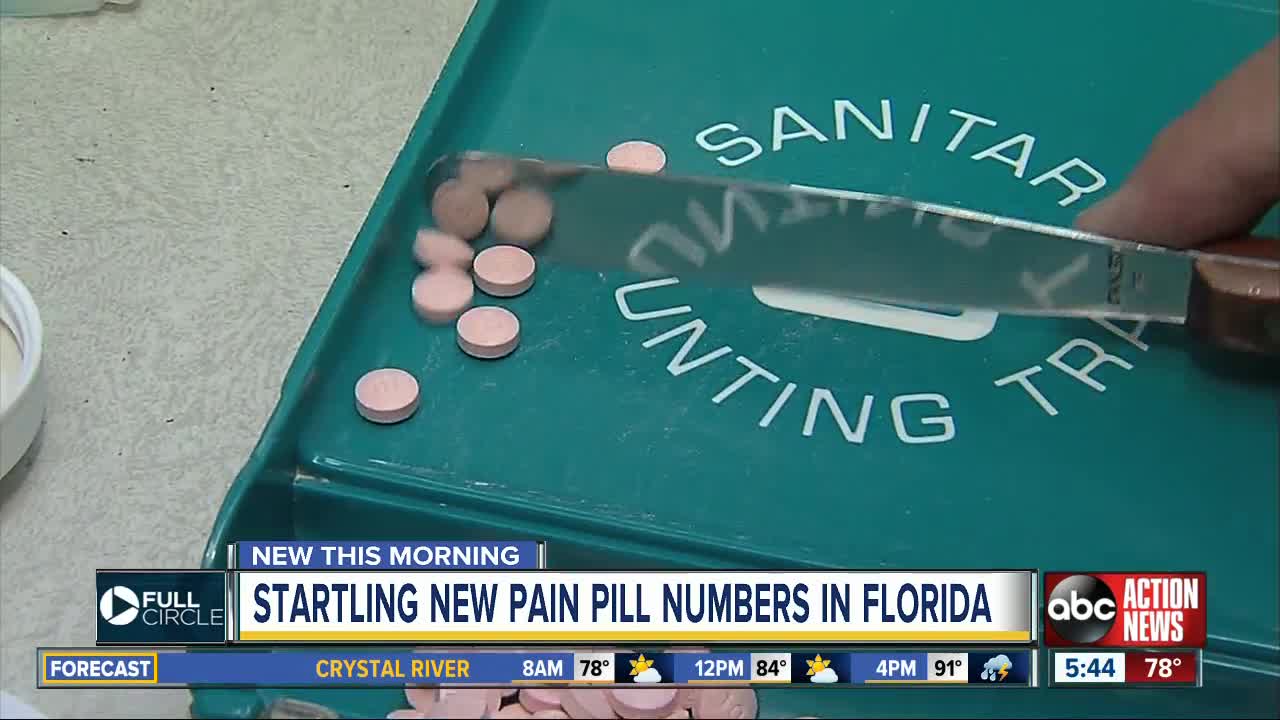 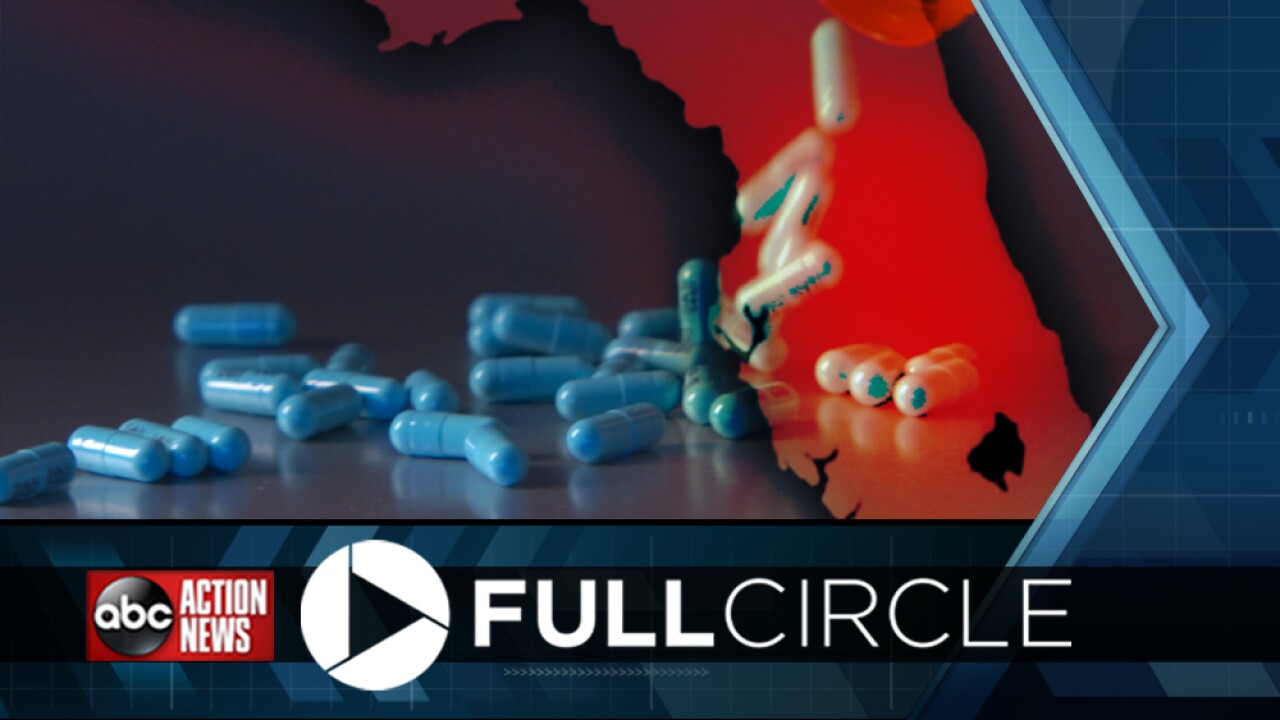 I-Team investigator Kylie McGivern analyzed new federal data from the Centers for Medicare and Medicaid Services and found the payments for speaking fees, consulting work and meals to doctors in the Tampa Bay area in 2018.

Lakewood Ranch anesthesiologist Steven Chun raked in $270,000 while on the payroll of Insys Therapeutics, a disgraced fentanyl spray maker with controversial marketing practices that included a rap video.

Dr. Chun was one of the top five paid doctors on the payroll for the pharmaceutical company from 2013 to 2016. Those are the same years he also ran a pain clinic in Lakewood Ranch. Federal records show Dr. Chun was paid for speaking engagements on behalf of Insys, which declined comment for this story.

The founder for Insys and four former company executives were convicted in federal court in May on racketeering charges. During the trial, prosecutors said the company bribed doctors to prescribe the fentanyl spray.

Although Dr. Chun accepted payments from Insys, prosecutors have never alleged he accepted bribes from the company. Dr. Chun wouldn’t speak with the I-Team on camera but said in an emailed statement, “These speak presentations had absolutely no impact on my prescribing habits. I have always been dedicated to my patients and have provided them
With the highest medical care.”

Read the full statement from Dr. Chun below

‘They shouldn’t be on the payroll’

The payments Dr. Chun and other local doctors received from pharmaceutical companies is all perfectly legal, but medical ethicist Art Caplan told the I-Team studies have shown those payments can impact care.

“We have pretty strong evidence that’s been built up from study after study that payments to doctors definitely influence their prescription practices,” said Caplan, director of the Division of Medical Ethics at the NYU School of Medicine.

“When it’s opioids in the middle of an enormous epidemic that’s killed tens and tens of thousands of Americans, they shouldn't be on the payroll of those companies at all,” said Caplan.

‘It got out of control’

Recovering addict Stephen Sundquist is one of those who got caught up in the epidemic.

The former baseball player for River Ridge High School in New Port Richey said he was first prescribed opioids in 2006 as a teenager, following a Tommy John surgery.

After the operation at age 17, Sundquist said he left the hospital with a prescription for opioids.

“I was never, you know, made aware of what these drugs were going to do to me… the side effects – nothing like that,” said Sundquist. “It got out of control very quickly.”

Over a seven-year period, from 2006 to 2012, there were enough opioids distributed in Pasco County for every man, woman and child to take 61 pills a year.

The numbers rose to 67 pills per person in Hillsborough County while Hernando County posted a rate of 71 pills annually per person.

‘It’s not necessarily a bad thing’

Katherine Drabiak told the I-Team pharmaceutical payments to doctors can include education on new drugs, which can have a useful purpose.

“This provides physicians up-to-date access to the latest treatments and cures and the latest research,” said Drabiak, a public health professor at the University of South Florida.” Most physicians are just trying to do the best for their patients.”

Drabiak said in most cases physicians won’t tell the patient if they received money from a company making the same drug they are prescribing.

Rouson, who has been in recovery for 21 years, said the law should force doctors to tell patients when they receive a paycheck from big pharma.

“I will certainly look at legislation next session that requires this type of disclosure and transparency,” said Rouson. “People are dying. People are hurting. They’re becoming addicts. We should know whether or not a doctor is on the payroll of a pharmaceutical company at the time he's prescribing pain relief for people.”

The I-Team focused in on doctors prescribing opioids, but local physicians are also paid to promote other types of drugs.

You can search whether your doctors or local teaching hospitals have received payments from drug makers in recent years through a search tool on the federal government’s website: openpaymentsdata.cms.gov/search/physicians/by-name-and-location

Full statement from Dr. Steven Chun:
“I have been a licensed medical doctor in Florida with an expertise in anesthesiology and interventional pain management for almost 25 years. Throughout my career, I was invited to participate in various physician speaker presentations organized by pharmaceutical companies. The purpose of these presentations was to educate others in the healthcare industry about certain pharmaceutical products that I felt could significantly benefit patient care, including fewer side effects, quicker and more extensive pain relief, and evolving delivery methods.

These speaker presentations had absolutely no impact on my prescribing habits. I have always been dedicated to my patients and have provided them with the highest medical care. At all times, I prescribed medications that were medically necessary for my patient’s care and based upon what was best for each individual patient, which meant considering every patient preference for a certain medication, every patient’s reaction to a particular drug, the number of side effects, and the most economical choice for each and every patient. The patient has always been and will always be my first priority.

If a company that I spoke for attempted to influence doctors to write prescriptions via speaker fees, I can assure you that I was not one of those doctors. I became a physician to help people and for the love of medicine. That is and has always been my only motivation. Throughout my 25-year career, I have never received any form of reprimand from the Florida Board of Medicine or any other regulatory agency. I spent my career treating patients with chronic pain that severely limited their ability to perform even the most basic activities. I dedicated my career to helping my patients achieve some form of relief and a better quality of life. I am proud of this legacy.”