Full Circle: Everything you need to know about Amendment 3 and the choice to change Florida’s elections 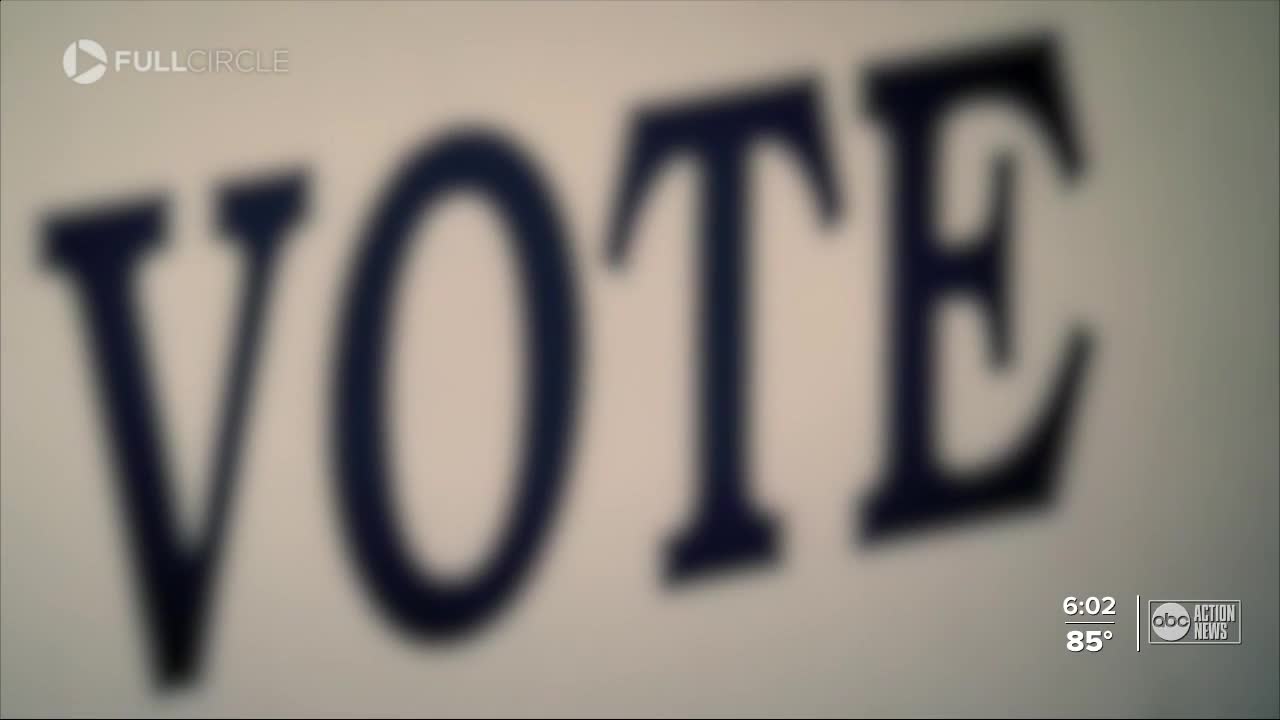 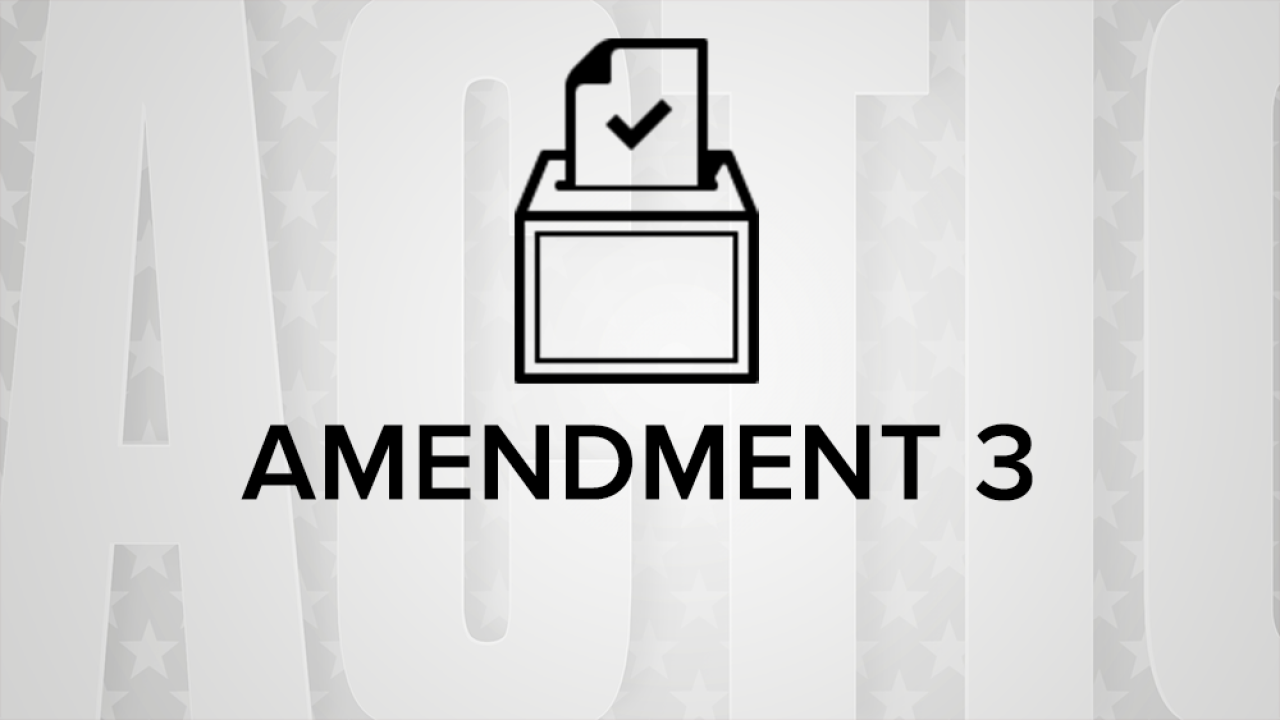 The 2020 election is confronting you with a decision that could reshape the balance of power in Florida — and no, we’re not talking about the presidency.

It’s an amendment on the ballot that would drastically change state elections and the strength of your vote.

In our Full Circle report, we examine all sides of a choice that could have major consequences for democracy in the Sunshine State.

That’s how Steve Hough describes the current state of politics in America.

When Hough is not delivering meals on wheels, he’s trying to make sense of the 2020 election.

Like millions of Floridians, Hough was an independent voter.

That is until 2016, when he felt forced to choose a side.

“In 2016, I registered as a Democrat for the presidential primary, and then I registered later as a Republican to vote in the congressional primary,” he says.

It’s a party flip many voters do to have a say in Florida’s closed primaries, where only registered democrats and republicans are allowed to vote.

Paul LaGrone: “In the long run, you feel like that’s not good for the country?”

But if Amendment 3 passes, more than 3.5 million registered independent voters like Hough will have a say in Florida’s primary elections.

Amendment 3 would change elections in Florida.

It would open up Florida’s primary elections to independent voters.

This would apply to races for governor, state lawmakers and cabinet members, including attorney general.

The amendment essentially moves Florida from a closed primary state — where only registered republicans and democrats are allowed to vote — to an opened primary state that allows voters who are registered as no party affiliation.

“What the amendment does do is it empowers voters,” says Glenn Burhans with All Voters Vote, a political committee that’s raised and spent millions of dollars getting Amendment 3 on the 2020 ballot.

Burhans says there’s a reason this is happening now: The number of no party affiliated voters is growing fast in Florida, and they’re feeling increasingly disenfranchised.

“When you allow 3.8 million voters into the process, that will have an impact, and the impact will be, it will make Florida government more responsive to and reflective of Florida’s diversity,” says Burhans.

Critics say Amendment 3 is not quite as advertised.

While it’s presented as “all voters vote,” the amendment would actually create a top-two system, meaning the two candidates with the most votes in the primary advance to the general election, even if they’re both democrats or both republicans.

“You would not have a Democratic primary or a Republican primary, under this new form it would be a governors primary. And you could have 20 candidates running there,” says ABC Action News political analyst Dr. Susan MacManus.

Dr. MacManus warns that voters should understand what they’re really voting on before they make their decision on Amendment 3.

“Both political parties are against this change because if we had the top primary in place in the governor’s race, Floridians would have only had a choice between Ron DeSantis and Adam Putnam. No democrat would have made the list because both of those republicans got more votes in their primary than the democrats,” says MacManus.

Burhans says the fact that both parties are against Amendment 3 is a “badge of honor.”

“The simple reason is the status quo and power. They think this will be a challenge to their power and the stranglehold they have on politics in the state,” says Burhans.

Political data consultant Matt Isbell who runs MCIMaps.com has written extensively about the pros and cons of Amendment 3.

He produced a map that shows how the 2018 primary would have turned out if the state had been under a top-two system, as Amendment 3 would establish.

Andrew Gillum would have never have made it on the ballot.

Isbell says the risk with Amendment 3 is that one party could get shut out of the election, and it could end up damaging the strength of voters in Black and Hispanic districts.

“It creates a scenario where you could see African American democrats get swept out of office because suddenly a much whiter electorate is coming up, you might see more white candidates file.”

Paul LaGrone: “What do you think is the answer to making people feel like their voices are valued more than what they think it is?”

It’s a choice for voters like Steve Hough that could change the face of Florida politics for generations to come.

As with any ballot measure, Amendment 3 needs to be approved by 60% of voters this November to pass.