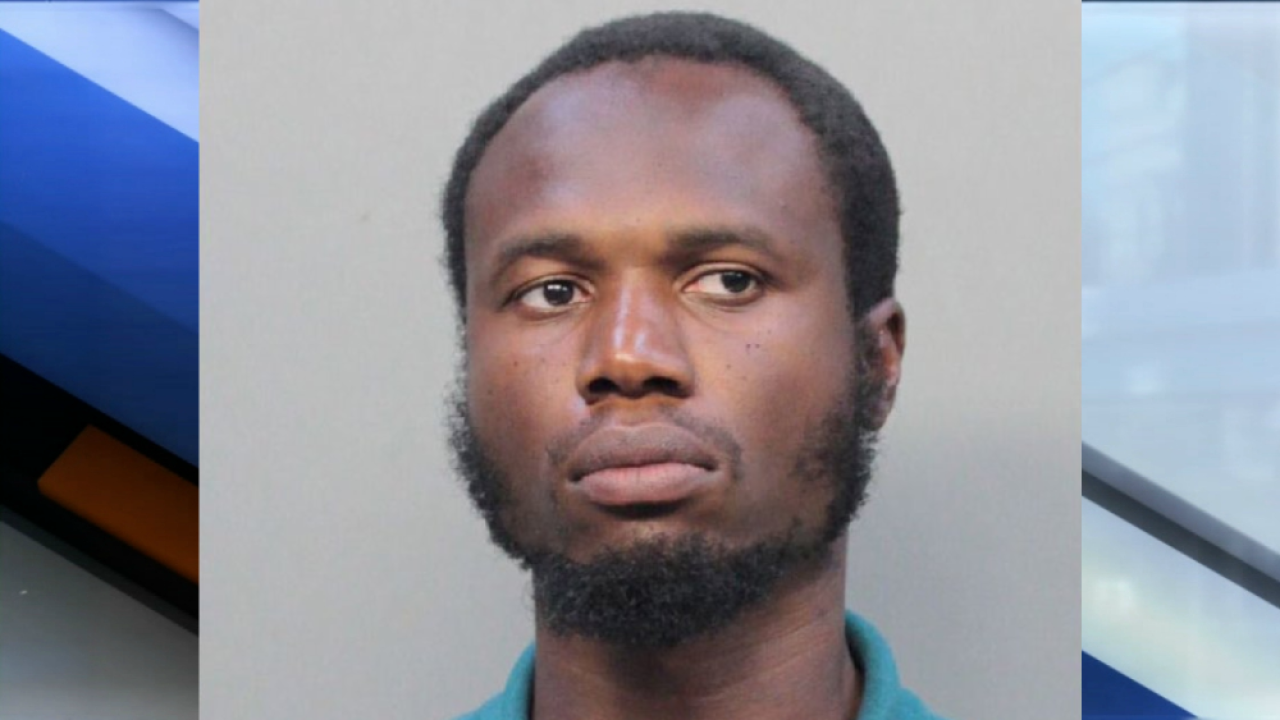 PALMETTO BAY, Fla. (AP) -- Authorities say a homeless man broke into a South Florida village hall building, caused $500,000 in damage and smeared blood on the walls and on an American flag.

WPLG reports Marcelin smashed the entrance with a garbage can, then destroyed items in the lobby and turned over office equipment. Surveillance video recorded him cutting himself and smearing the blood on the walls and an American flag, which he dragged around. The actions were recorded on surveillance video.

During questioning, Marcelin asked officers if they saw what he did to the flag.

He remains in jail without bond. A lawyer isn't listed on jail records.