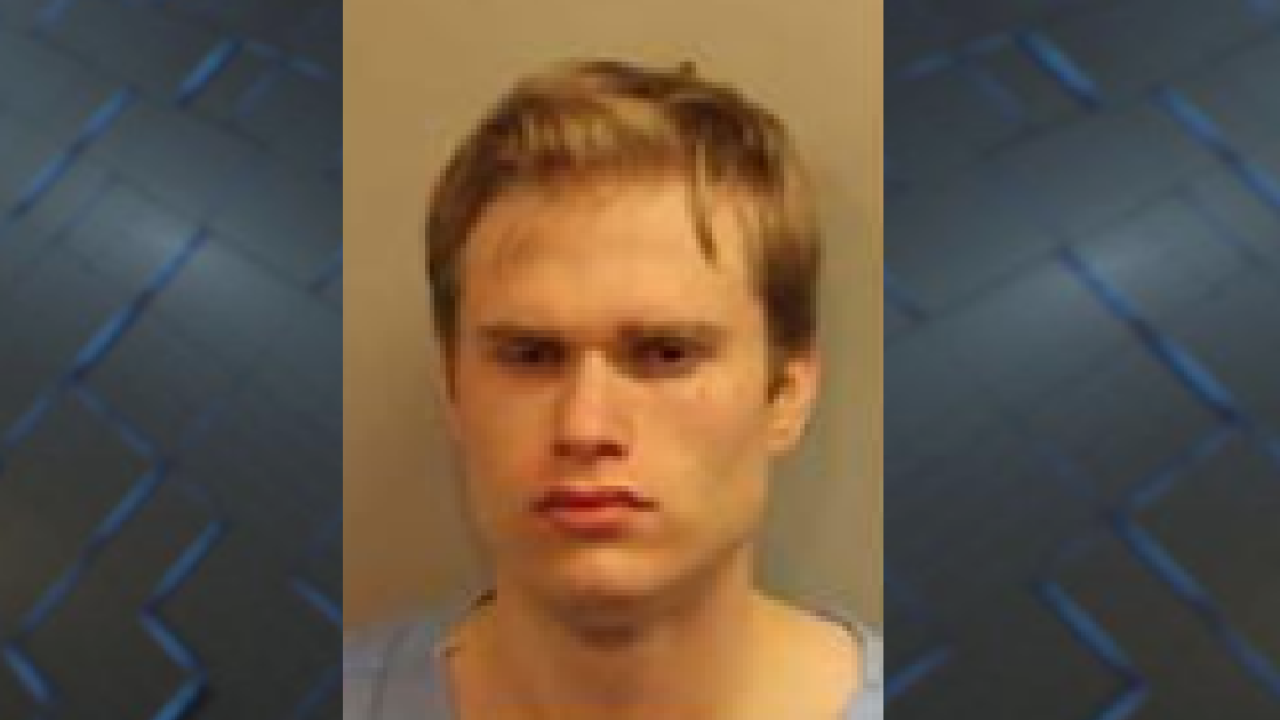 TALLAHASSEE, Fla. (WTXL) — New documents reveal an argument over a pork chop led a Tallahassee man to brutally attack his parents last week, sending one of them to the hospital with stab wounds and an internal brain bleed.

*WARNING: This story contains details that may be considered too graphic for some viewers.*

Austin Day, 20, was arrested on April 4 after Leon County deputies were called the Tallahassee Memorial Hospital for an attempted homicide.

According to court documents, deputies spoke to the victims, Day's parents, who were brought to the hospital following the violent incident. They said that Day had been suffering from physical health problems but has never been diagnosed with a mental illness.

However, they told investigators that Day had been sharing "increasingly paranoid ideas" over the last few days.

Documents say all three of them were together that night at a home on Rabbit Pond Road when the attack happened. Both parents noted that Day seemed agitated and had been more agitated than usual over the past few days.

They told investigators that Day had also mentioned that his friends had invited him on a trip. He expressed to his parents that he believed his friends were trying to kill him but would not say why.

While they were together, documents say Day's father cooked Day a pork chop, but he complained that the meat was too acidic, which angered him. According to Day's parents, he then accused them both of "trying to poison him."

"[Day's father] instead offered to cook something less acidic and while cooking with [Day's mother], Austin was in the kitchen behind them being silent," documents say.

Without warning, documents say Day attacked his mother, hitting her in the head multiple times with a glass mug so hard that she fell down. Day's mother then heard Day's father scream and ran out of the house to get help.

Day's father told investigators that he first got hit hard in the back of the head with what "felt like a frying pan." He said that the hit was severe and he "knew that this was an attack."

As he turned around, he saw that Day had a large butcher knife in his hand. Documents say Day managed to stab his father in the chest before the knife was wrestled away from him.

"Immediately after doing this, Austin 'backed off' and [Day's father] took the opportunity to also flee the residence, because he also felt Austin was going to kill him if he remained," documents state.

Day then ran out of the house through the back door but was later apprehended. When he was detained, he refused to provide deputies with a statement and said, "Just go ahead and take me to jail."

Documents say he later spontaneously said, "I want to talk and tell what I did, but I need to get my head straight first." The knife Day allegedly used was not found during the initial investigation.

As a result of the attack, investigators indicated that Day's parents suffered serious head injuries. Documents say Day's father was left an internal brain bleed and Day's mother had several large cuts on her scalp. Thankfully, Day's father is expected to make a full recovery. It's unclear if Day's mother suffered any brain trauma during the attack.

Day is being held in the Leon County Detention Facility on no bond.