Why putting your garbage can in the bike lane isn't very nice — seriously, it's a problem 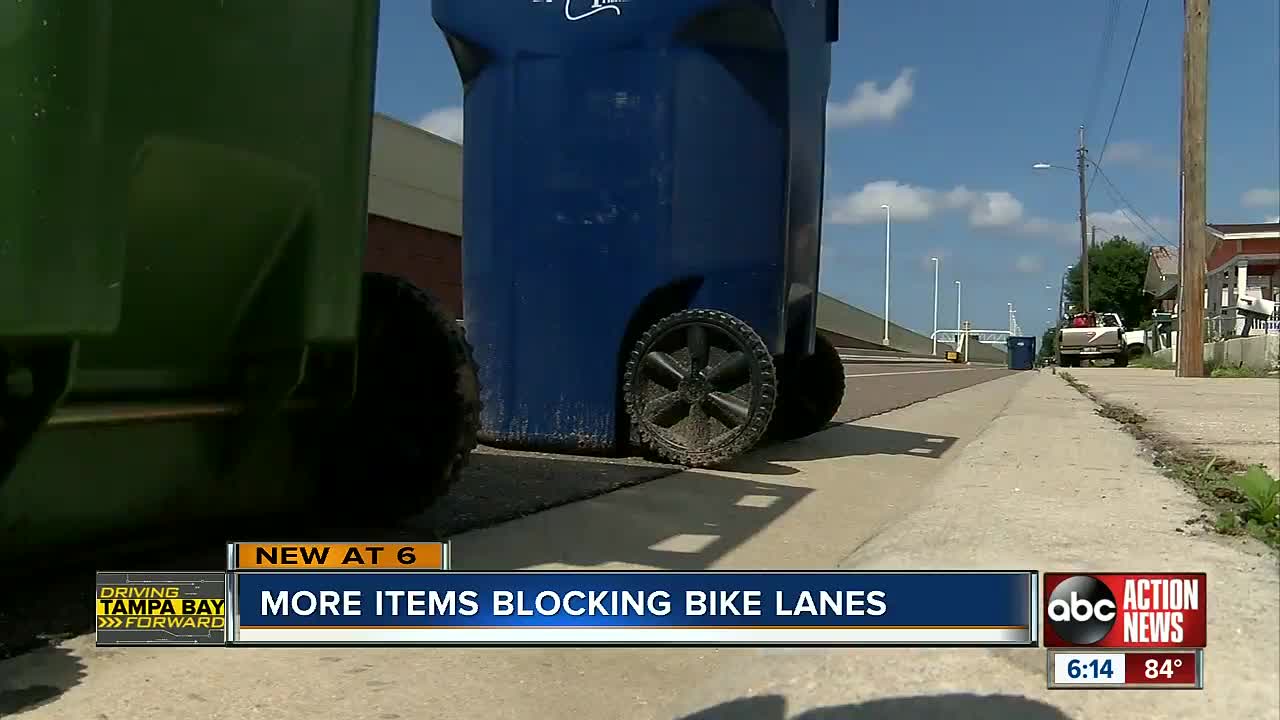 Police in Tampa get countless urgent calls daily and, despite what you might think, if officers get a call about a garbage can in a bike lane they'll likely respond. 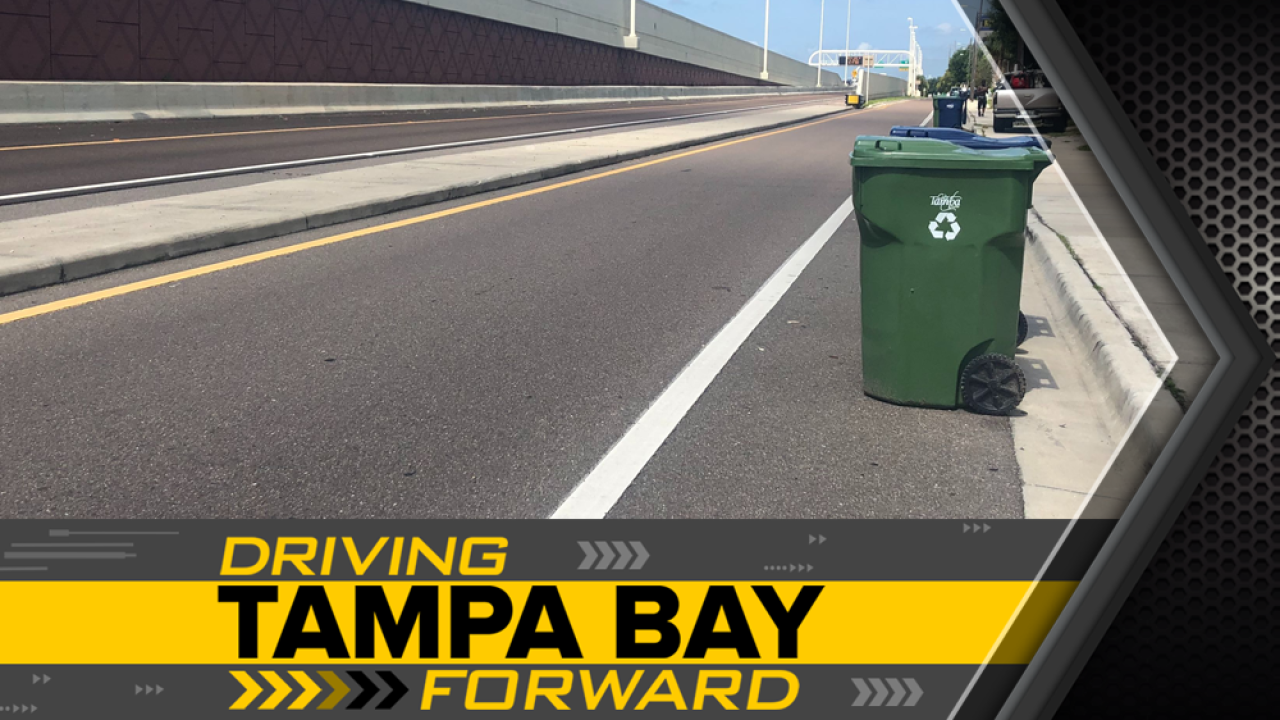 TAMPA, Fla. — Police in Tampa get countless urgent calls daily and, despite what you might think, if officers get a call about a garbage can in a bike lane they'll likely respond.

Why? It's a serious safety concern for people who bike in Tampa because it can force them into the road.

The problem is prevalent on a small stretch of Green Street along the side of interstate 275. However, bicyclists will tell you they see it across the area.

ABC Action News received photos of cars parked in bike lanes and on sidewalks last week — which is illegal and if police are called, they will issue a citation.

For the cans, officers will likely knock on the homeowners door and educate them about where they should be placing them.

Tampa is moving forward and trying to become a more bike friendly city. One of the ways that will happen is if others think about those on bicycles.

Hillsborough's Metropolitan Planning for Transportation has a Bicycle and Pedestrian Advisory Committee that has received complaints about bicyclists and pedestrians forced into traffic because of drivers parking illegally.

"These people are crazy," said Billy Wilson while riding his bike along Tampa Street. "I mean they’ll force you out of the bike lane, they’ll honk at you, scream at you."

However, now we know that it's not just vehicles in the way, this is our chance to remind you to think twice about where you place you garbage can.