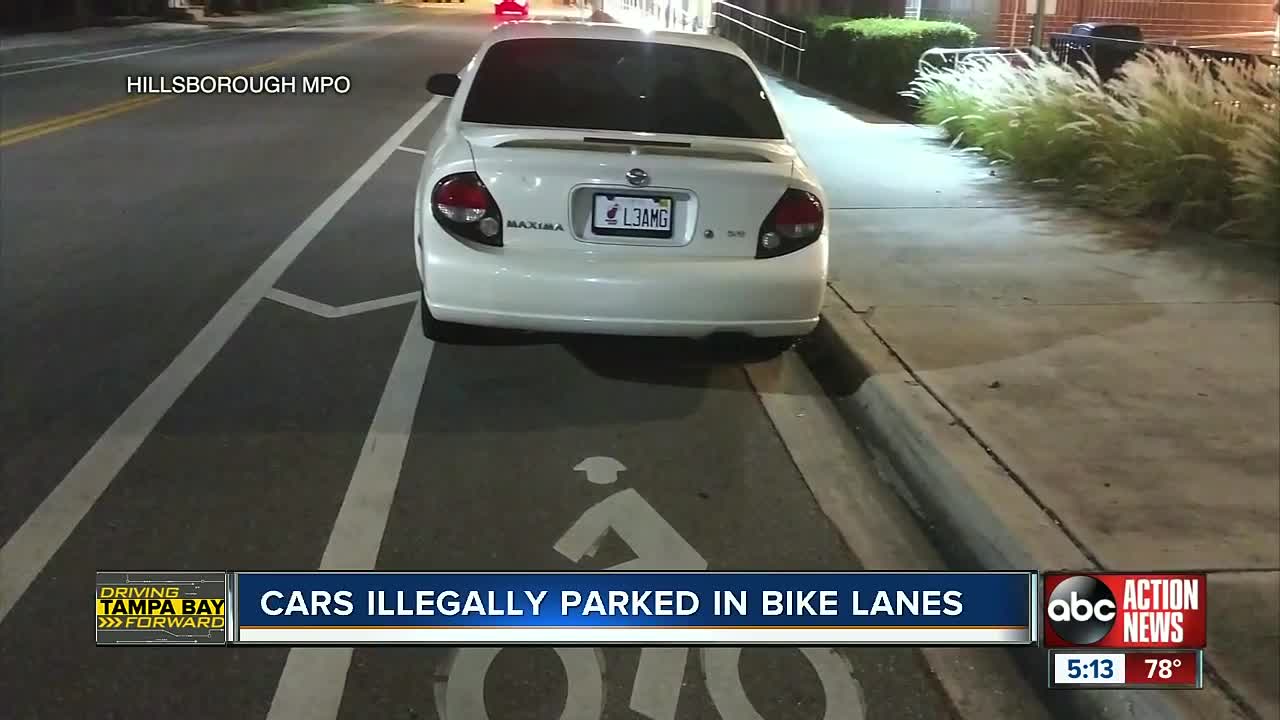 Transportation leaders in Hillsborough County will soon reach out to officials in the city of Tampa about drivers parking in bicycle lanes and on the sidewalks. Story: https://wfts.tv/2vyfth1 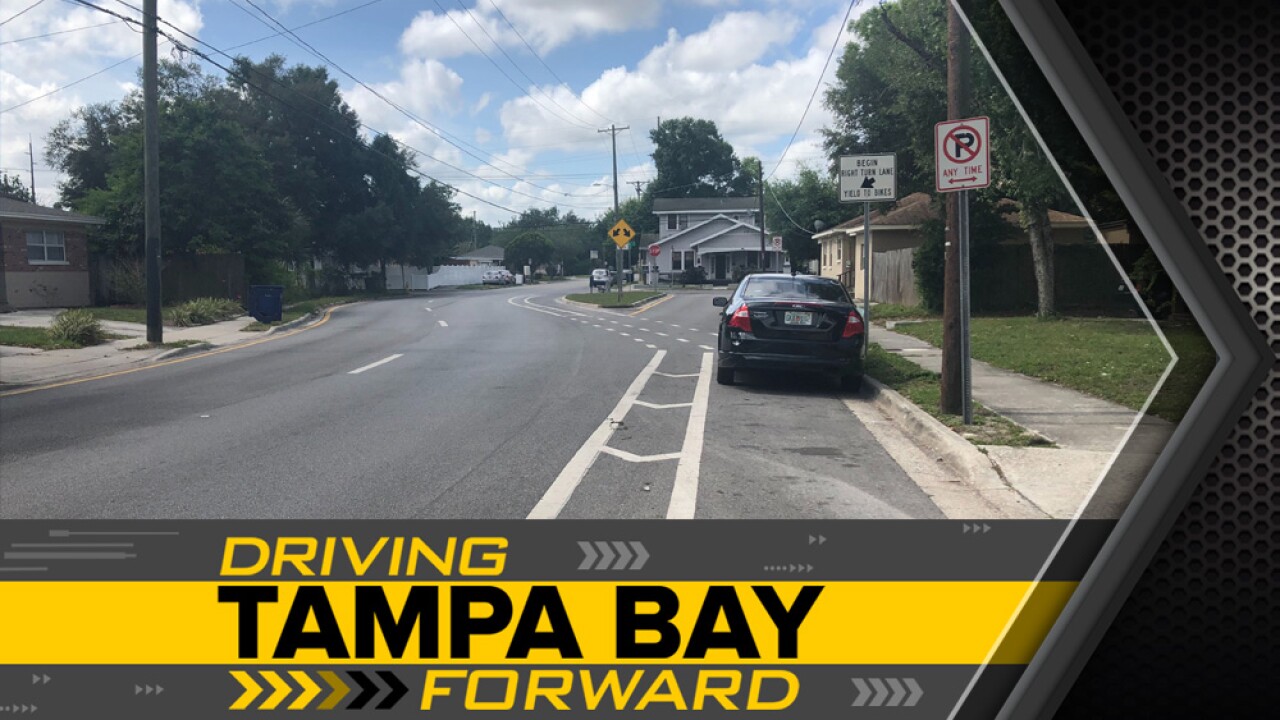 Transportation leaders in Hillsborough County will soon reach out to officials in the city of Tampa about drivers parking in bicycle lanes and on the sidewalks.

ABC Action News received photos that show drivers parking in the bicycle lanes and on sidewalks in different areas of the city in East Ybor, along Tampa and Florida Streets, as well as the Howard/Hyde Park area.

Avenida Republica de Cuba and 26th is another location where complaints have come.

Hillsborough's Metropolitan Planning for Transportation has a Bicycle and Pedestrian Advisory Committee that has received complaints about bicyclists and pedestrians forced into traffic because of drivers parking illegally.

"These people are crazy," said Billy Wilson while riding his bike along Tampa Street, "I mean they’ll force you out of the bike lane they’ll honk at you, scream at you."

Wilson said he recently had to jump off his bike because a driver was coming toward him.

He said his bicycle was totaled.

Wilson has seen drivers park along Tampa Street nearly every day, especially on the weekend when there is overflow from parking in downtown.

A spokesperson with the Tampa Police Department said they will write tickets if they see illegal parking, but they need citizens to complain about them.

The MPO will be reaching out to the Tampa police department in the coming weeks about the concerns.

If you see someone parked illegally in a bicycle lane you can call the police department's non-emergency line at 813-231-6130.